This hyperlink will bring to you to another website on the Internet, which is published and operated by a third party which is not owned, controlled or affiliated with or in any way related to Standard Chartered Bank (China) Limited or any member of Standard Chartered Group (the "Bank").

The hyperlink is provided for your convenience and presented for information purposes only. The provision of the hyperlink does not constitute endorsement, recommendation, approval, warranty or representation, express or implied, by the Bank of any third party or the hypertext link, product, service or information contained or available therein.

The Bank does not have any control (editorial or otherwise) over the linked third-party website and is not in any way responsible for the contents available therein. You use or follow this link at your own risk. To the extent permissible by law, the Bank shall not be responsible for any damage or losses incurred or suffered by you arising out of or in connection with your use of the link.

Please be mindful that when you click on the link and open a new window in your browser, you will be subject to the terms of use and privacy policies of the third-party website that you are going to visit.

Unfold your dream trip ahead of others!

After you participate in the Asia Miles Deposit Campaign and accept the Asia Miles mileages as full interest, on the 25th day of the first calendar month after deposit placement, we will notify the ASIA MILES LIMITED to put corresponding mileages into your Asia Miles account.

1.The miles rewards are provided by ASIA MILES LIMITED and may vary with airlines, seasons, dates, aircraft models, classes, seat numbers and other factors when being redeemed, and can only be redeemed for flight tickets, excluding related taxes. The specific redeem policy and relevant clauses will be in compliance with the General Conditions of Flight Awards Redeem and other relevant rules published on the Asia Miles website, as revised from time to time.

2.In addition, if you have become a new Priority Banking Customer* of Standard Chartered and retained the qualification for 6 consecutive months, you can obtain up to 600,000 credit card points by taking part in the 2017 Reward Programme of Standard Chartered, and redeem them for 16,000 Asia Miles mileages**.

**It should be noted that only the Platinum credit card holders who have activated the card and had spending records can redeem their credit card points for Asia Miles mileages in the credit card mall of the Bank. “ 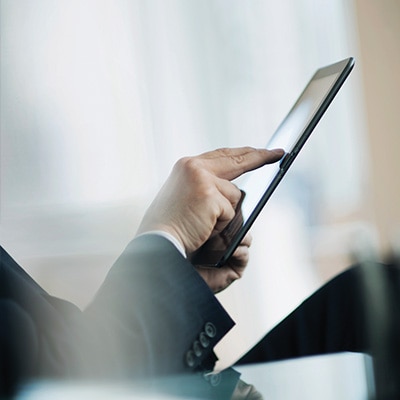 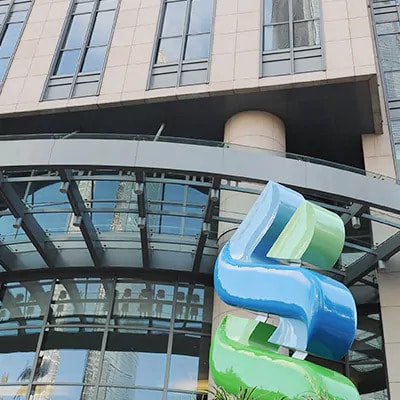