Neeru was an idealistic woman from Northern India, all set for a promising career in Law, until she met her future husband Harish and saw her life take a completely new turn.

Harish was helping his mother, a seamstress, procure textiles, stitch and deliver garments in Hyderabad, Southern India. Before their wedding, in 1979, Neeru took the bold decision to give up her Law studies and help Harish’s family with their tailoring business, to make ends meet. She showed so much grit and enthusiasm at building the business that her mother-in-law renamed the shop Neeru’s Emporium. Little did they realise it was the start of a fashion label that would help to transform ethnic wear in India.

Neeru had never considered working in fashion but she enjoyed art. As she began to sketch out designs for clothing, she realised she was developing a true passion for it.

Neeru and Harish opened one of the first shops in Hyderabad dedicated to traditional salwar kameez (trousers worn with a tunic). Although located in southern India, the store also retailed Punjabi suits (traditional north Indian version of the salwar kameez), inspiring a fashion label that would bridging both cultures.

A few years later, a weaver visited the shop with some beautiful hand-woven traditional textiles.

Neeru and Harish were intrigued by the delicate and intricate handloom fabric, a traditional handwoven ethnic craft passed down through generations. As soon as he could, Harish set off to meet the weavers of southern India.

Neeru started to design and make women’s clothing with these artisans’ handwoven textiles. She extended this to ‘saree blouses’ (tops worn with a saree), replacing the traditional plain silk and cotton designs with handwoven ones. This new trend spread far beyond Neeru’s and across thousands of outlets in India.

Today Indian ethnic wear would be incomplete without handloom textiles. And by working directly with traditional handwoven artisans, Neeru and Harish put more than 100 villages on the fashion map of India, changing the lives of thousands of people; some of whom they still work with today.

Hyderabad, India and the world

In 2008, with orders for her unique designs soaring, Neeru and Harish explored ways to raise capital for expansion. They were determined to keep 100 per cent stake in the company they had worked so hard to build. Neeru eventually found a way forward with Standard Chartered who agreed to provide them with both business and personal loans.

Neeru opened three more stores – one in Hyderabad and two in Bangalore. These in turn fueled a rapid expansion throughout India and even overseas, as their first international store opened in Dubai in 2014.

Today, more than a decade since their first loan, Neeru’s retails through 100 points of sale, some of which are multi-brand stores and others are owned exclusive brand outlets.

When you've found your passion, let nothing deter you

Far from slowing down, Neeru styles almost every fashion shoot herself. She attends fashion shows across the world and continues designing her signature trousseaus and sumptuous garments for royalty and Bollywood stars alike. Some exclusive pieces are so intricately sewn and richly adorned that they can weigh more than 30 kilograms.

Yet success has not gone to her head. Asked if she had any advice for budding entrepreneurs, she simply replied, with a broad smile: “When you've found your passion, let nothing deter you.”

Neeru also ensures the brand gives back to the local communities that supported them since their early days. The team is continuously involved in charity work, from stitching school uniforms for children-in-need to supporting women’s health and wellness initiatives. More recently, through the COVID-19 crisis, they made and distributed 100,000 free masks for communities in need.

From a minuscule tailoring business to a brand with some of India’s famous stars as brand ambassadors including Bollywood actress Sonam K. Ahuja and Karisma Kapoor, the story of Neeru’s is one of perseverance, creativity and making the most of every opportunity.

Inspired to build a business or keen to expand your existing one? 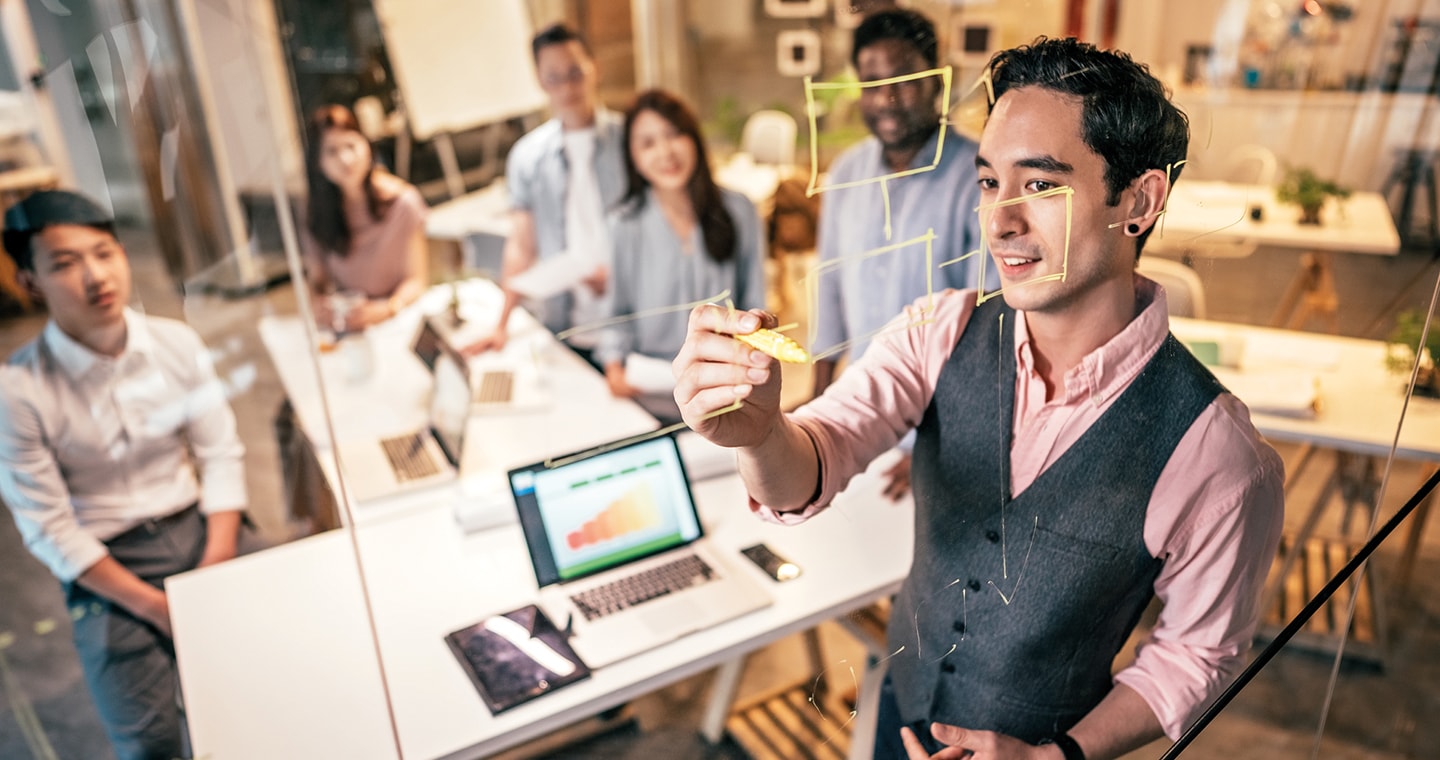 While the pandemic has been tough, many entrepreneurs are seeing the light at the end of the tunnel 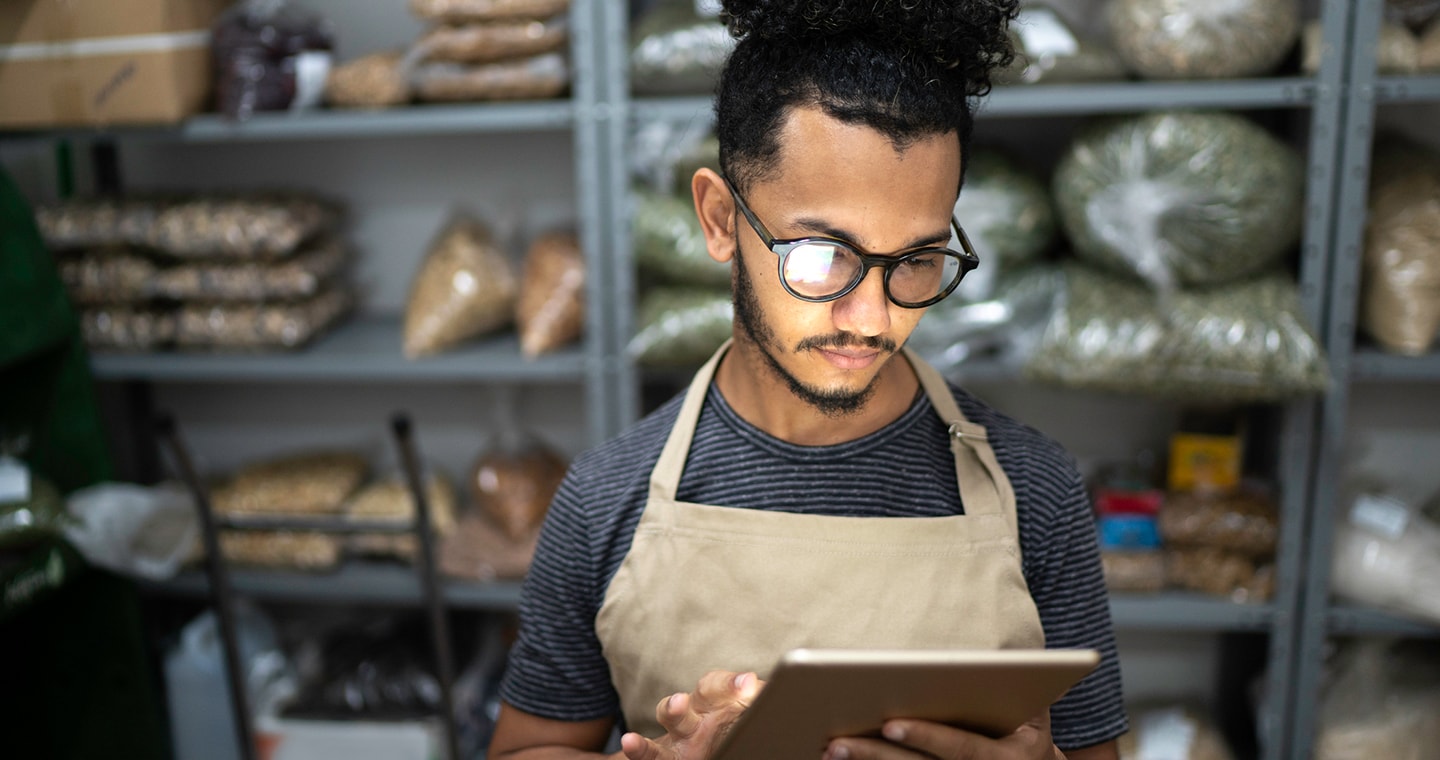 COVID-19: how to balance protection and preparedness for your SME business

COVID-19: how to balance protection and preparedness for your SME business

Many businesses are assessing the risk and vulnerability in their operations. We explain how to develop an effective risk and… 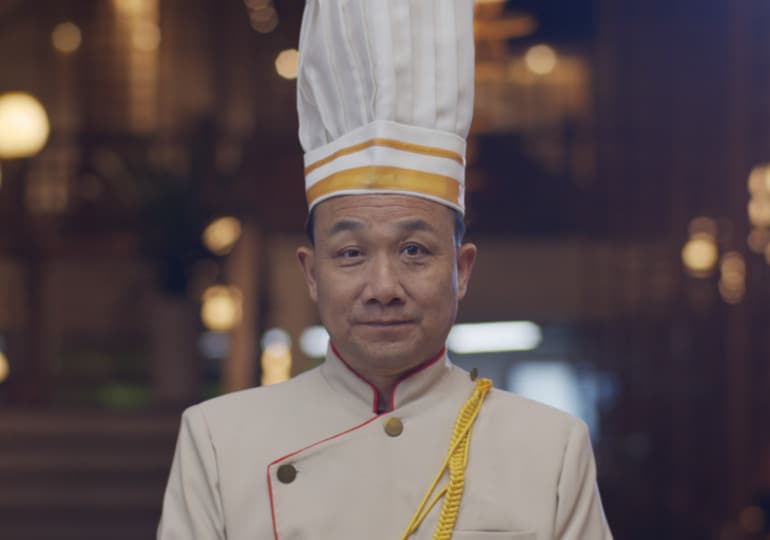 Failure was not an option; I put in everything I had

Failure was not an option; I put in everything I had