Human trafficking is rife and, given its nature, hard to quantify. According to the latest estimates from the International Labour Organisation, some 40.3 million people are victims of modern slavery. Of that number, 24.9 million are in forced labour and 15.4 million are in forced marriage. Meanwhile, one in four victims are children.

As a bank, we can play a small part in helping authorities tackle human trafficking by fighting financial crime and making sure we have proper anti-money laundering controls in place. The traffickers are in it for profit. If we can identify the money flows, and other tell-tale behaviour, we can report it to law enforcement, and it may result in detection, disruption, prosecution and victims being freed.

In addition, the Asia Pacific Group of the Financial Action Task Force published a report in October 2019 which revealed that the Philippines is still recognised as a source, transit country and destination country for sex trafficking and exploitation.

As a bank we can use payment data to help authorities by signalling potentially suspicious behaviour that might point to human trafficking. To continue our fight against financial crime we looked even more closely at our surveillance processes to identify payments that may reflect potential child sex abuse in the region.

We identified signs that might flag potential child sex abuse between Australia and the Philippines, typified by a series of unusual money transfers. Our investigation was expanded to cover payments from Australia to Thailand.

The transfers identified were repeated small value payments that didn’t make logical sense. There was not a clear exchange of goods and services or money being transferred between friends or family.

While COVID-19 has restricted the flow of global travel it has helped us identify more relevant cases through payments we can flag to the authorities. With people quarantined there are more electronic payments, meaning that we have a data trail that we can investigate.

The transactions, however, are just one piece of the puzzle. By also looking closely at the payment instructions and with crucial information from public domain research we can start to put the pieces together.

The comments, videos being published, trips to certain locations, people potentially living beyond their means financially are all potential red flags that helped narrow down the potentially suspicious cases.

Our responsibility as a bank

The impact of money laundering is not just financial. As we have learned from our investigations the underlying crimes can be severe and financial crime programmes designed at banks need to take the whole story into account.

The ramifications of failing to track potential money laundering activity needs to be well understood to ensure that controls can make a difference in tackling one the world’s biggest problems. It is not just the right thing to do, failure to do so can result in sanctions. Under local, and international, anti-money laundering laws banks can face fines for not spotting this behaviour.

In this case, we were able to show what can happen when things go right. Our investigation uncovered enough information for us to escalate our concerns to law enforcement.

We raised more 20 different Suspicious Activity Reports, also known as a SARs, to inform the authorities about activity that seemed suspicious. This valuable information is useful to the law enforcement agencies who can use it as evidence to take their cases forward.

Check out the latest insights in our fight against financial crime 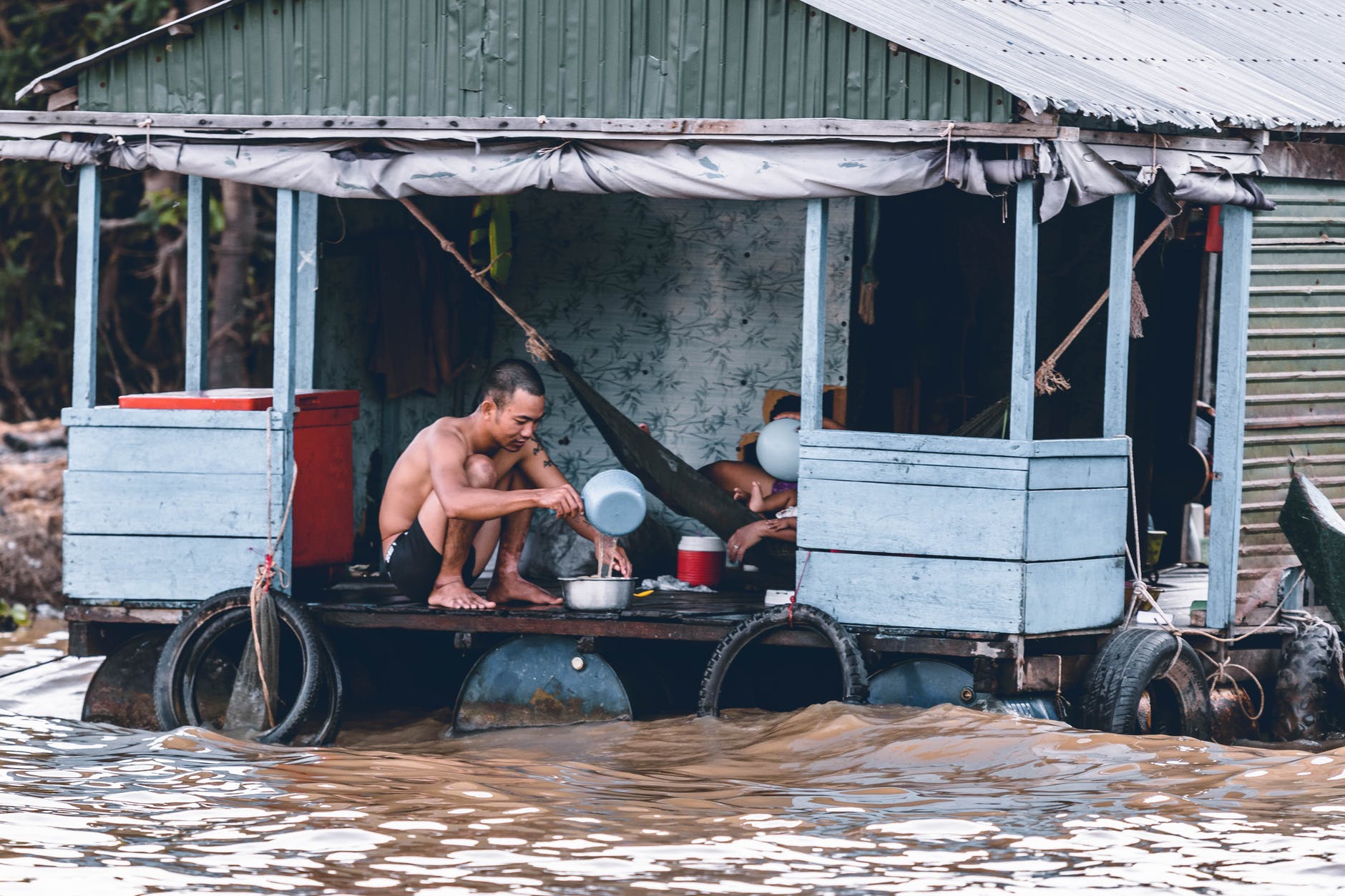