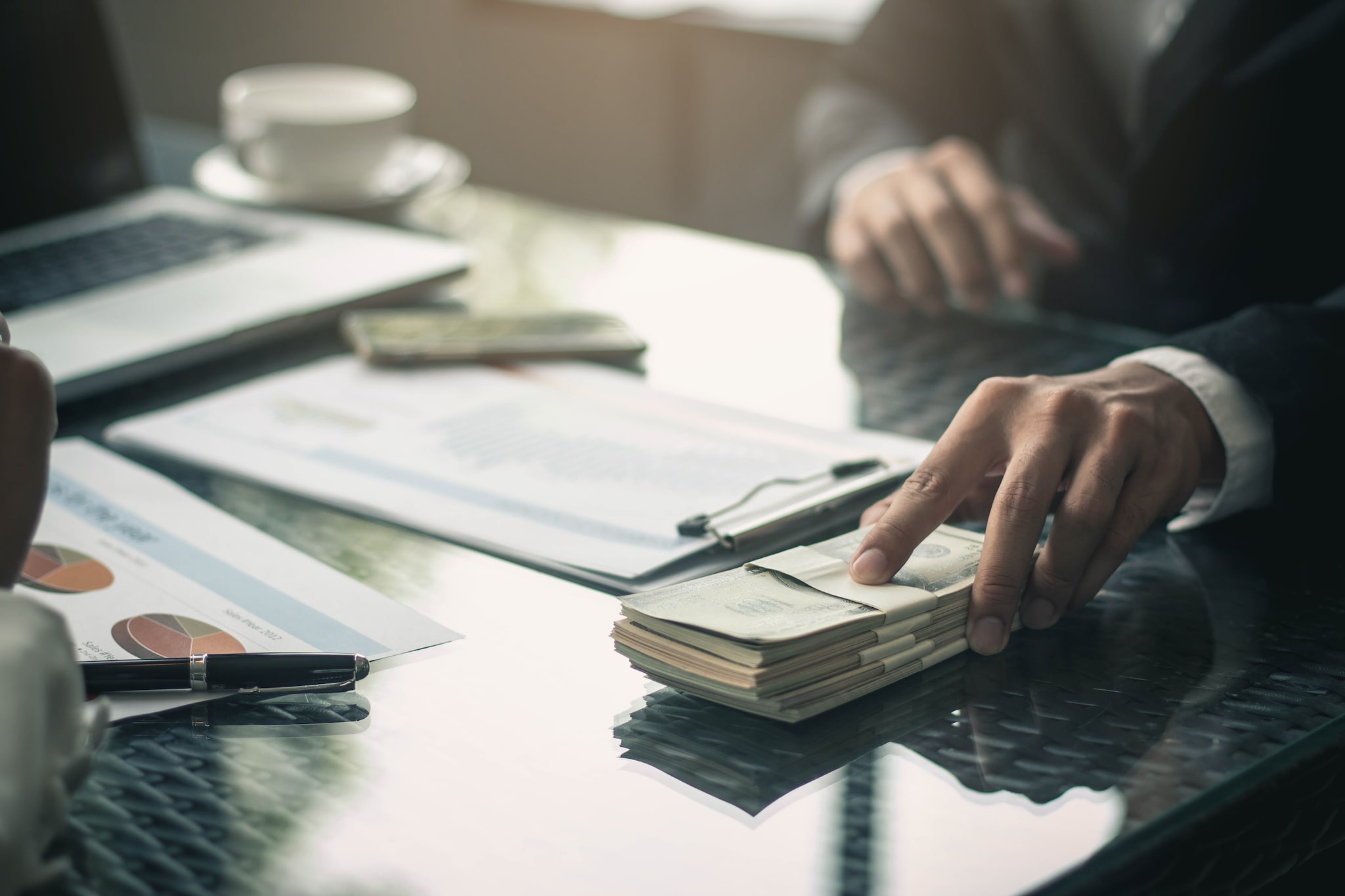 Standard Chartered’s Integrated Intelligence and Investigations team (i3) has offices across the world. Their job is to work with local teams to investigate serious allegations of wrongdoing – such as bribery, corruption and money laundering – which may impact the bank.

Simon Buckett is one of the i3 directors, joining the team after leaving a rival bank in 2017.

Simon: Sometimes our investigations start by reviewing allegations against potential customers in the media. If we spot cases, we need to investigate, we roll our sleeves up and get to work. We can get cases through law enforcement or from referrals from colleagues across the Bank

The team gets the information they need to on the case from people on the ground able to provide intelligence about the potential wrongdoing.

Experienced investigator Katie Joyner has led on several cases for the i3 team.

Katie: After being briefed by the local teams, the next thing we do is put together a list of all the subjects we want to look at. Sometimes local teams will provide us with names if they have them. From there it is about identifying whether those involved in the suspected wrongdoing have ever been clients of ours.

Sean Mechie is also a director in the i3 team.

Sean: It’s usually straightforward to find out who banks with us and who doesn’t. Clients have many identifiers, such as name and address, which help us find them quickly and easily. If any of the suspects bank with us we take the case from there.

The next job for the team is to closely review the transactions of any Standard Chartered clients to try and uncover the tell-tale signs of wrongdoing.

Katie: If we find that any of the accused are clients we check if they had any common counterparties (meaning they were transacting with the same sources – a key red flag in money laundering cases). We use a tool called Quantexa, to map out network charts. It’s a bit like the charts they use on TV crime shows when they are trying to catch criminal gangs

Simon: We use an electronic board to map out the timelines of key transactions. What you’re trying to do is follow the money through all transactions and transfers (money is laundered by passing it through several transactions which can obscure its original, usually criminal source). The timelines can make that all much clearer.

Sean: We have a tool that identifies any type of transaction, across the world, that the clients we are tracking have made. This feeds into the investigation. However, our investigations can be complicated if there are two crimes taking place. If there is bribery and money laundering, for example, we don’t know what happens with the money once we can no long track it, but we may be able to see that it has been moved via several countries and offshore jurisdictions.

Cases can also be difficult to investigate due to the sheer amount of data and because of interest from senior stakeholders, who need to urgently understand how and why the money might have been laundered.

Simon: The volume of the data and the short amount of time we have to investigate can make cases very tricky. Sometimes there are millions of dollars to be traced and millions of rows of data that need to be investigated.

After the investigation is complete the team reports back to the bank with what they have found.

Simon: Once we have done our analysis, we build the case by putting together a picture of what happened, with recommendations on what to do next. If we have any concerns are reported to law enforcement and we also ensure that we mitigate any open risks to the bank.

Once the case is over, there is often very little time to think about the fate of the fraudsters – it’s usually straight on to the next one.

Sean: Sometimes we follow up with secondary investigations to satisfy ourselves that we have identified and mitigated all the risk.

Katie:  I wish I could say there was a celebration after completing a case but we usually have to kick off the next case before we had the chance.

Check out the latest insights in our fight against financial crime