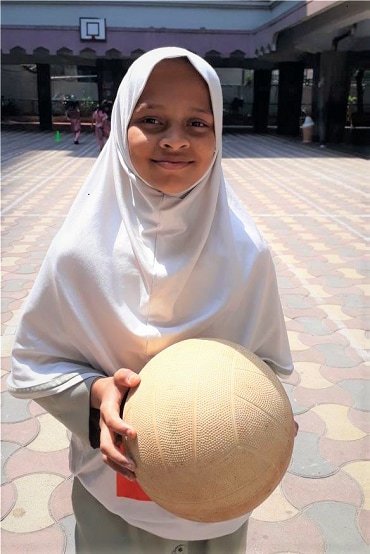 Netball players learn to pivot on the spot to face a new direction – and a different way forward is just what our education programme Goal has helped Soleha to discover.

Soleha is 12 years old and is the second-oldest daughter in a Muslim family in India. She joined Goal and fell in love with netball, but her family had reservations about her playing the game.

But becoming a Goal peer leader and a role model in her class took her in a new direction. It gave her the confidence to talk to her father, grandfather and family, and persuade them to let her play netball and take part in an inter-school competition.

Soleha’s knowledge and new-found confidence has netted her family and her school other benefits as well. After sharing what she learns in her life-skills classes with her uncles, she has convinced her family to allow a female cousin to get a job – a privilege she didn’t have before.

At school, Soleha has started discussions about violence, HIV and menstruation, and led a project about waste. She also spearheaded an initiative to help students dispose of garbage properly.

With its focus on education, communication, health, hygiene, confidence and life skills, Soleha is using what she's learnt from Goal to bring about real change.

Goal is the flagship education programme within Futuremakers by Standard Chartered, our global initiative to tackle inequality by empowering the next generation to learn, earn and grow. 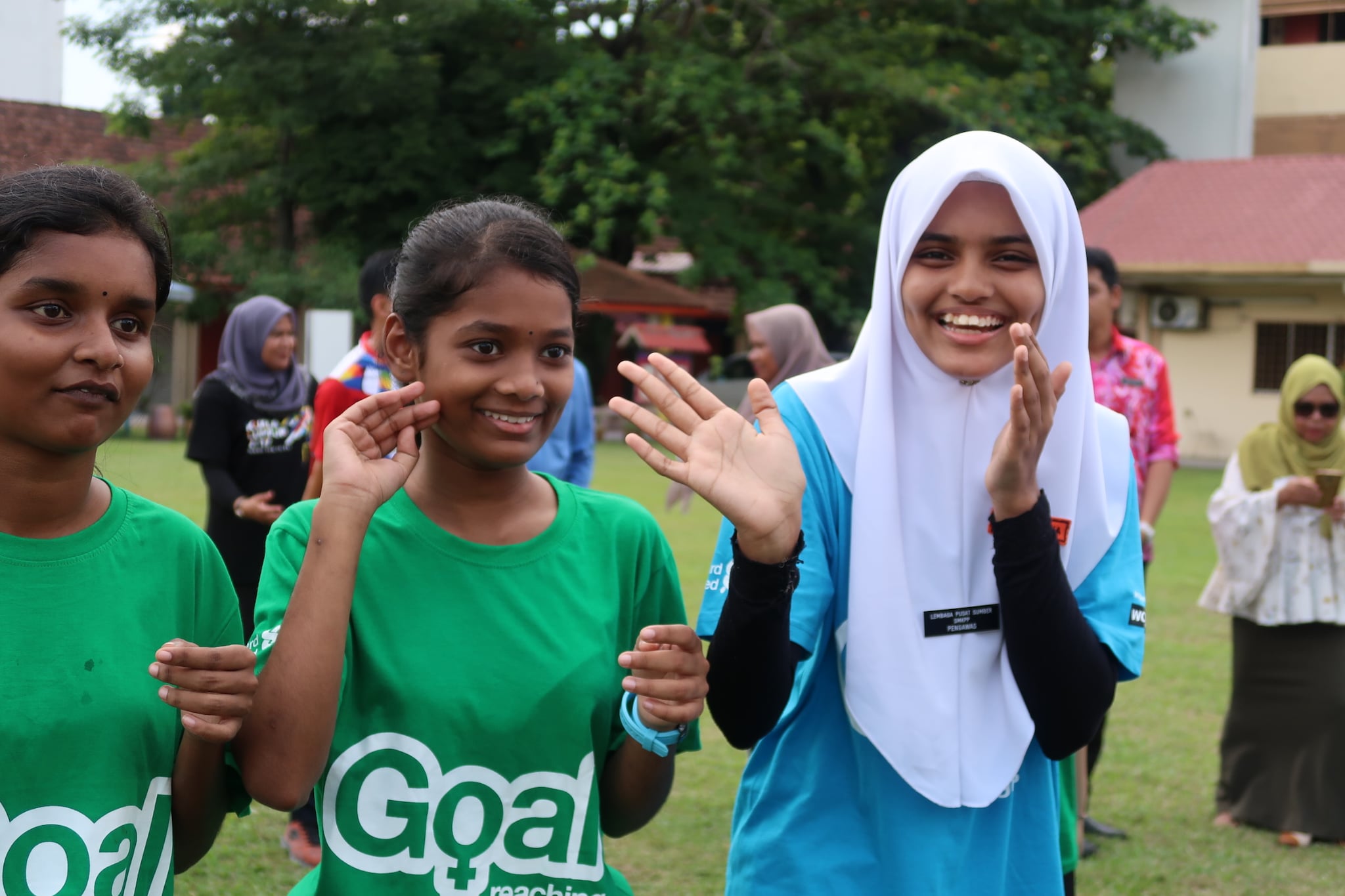 Futuremakers: empowering the next generation

Everyone has leadership potential. That is the thinking behind Ji Hyun’s Leadership Health project