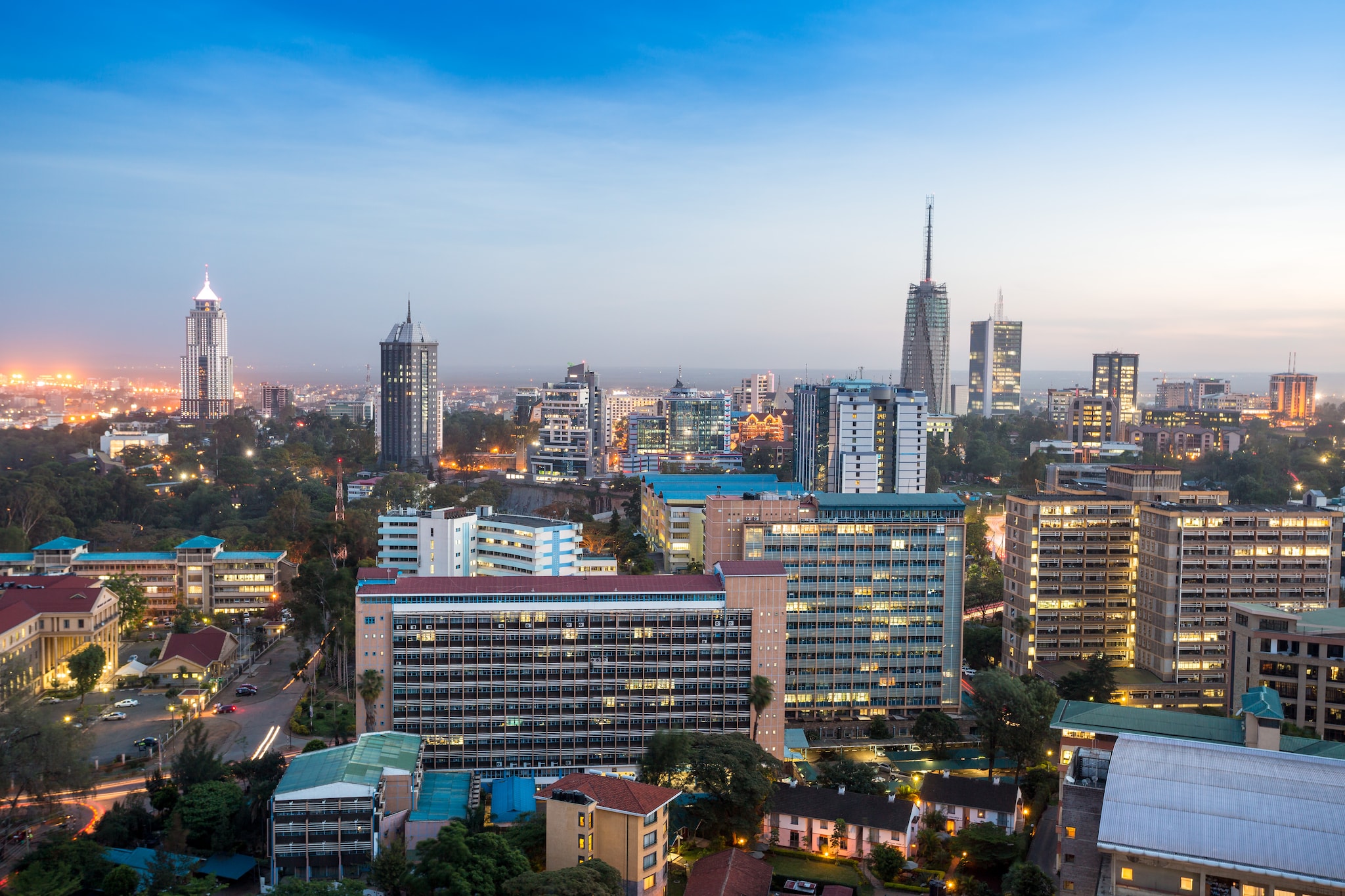 East Africa is somewhat of a cornerstone of the Belt and Road in Africa. The region has emerged as the continent’s biggest recipient of Chinese trade and investment since Belt and Road launched in 2013. And it’s the success and scale of China-led projects in this region in particular that is attracting greater international participation in Belt and Road.

“East Africa is the gateway for Belt and Road into the rest of Africa,” said Saif Malik, Standard Chartered, Managing Director and Head of Global Banking Africa. “It is a conduit that will allow development — from infrastructure to digital to healthcare — to go into the rest of the region,” he added.

The sheer scale of Belt and Road projects in East Africa is reflected in some of the flagship projects, such as the Kenyan Standard Gauge Railway (SGR). Built at a cost of USD3.2 billion,2 China Road and Bridge Corporation (CRBC) was awarded the contract for the 472-kilometre rail link – East Africa’s largest ever infrastructure project. While in Uganda, PowerChina and Sinohydro are constructing a USD1.7 billion 600-megawatt hydropower dam. When completed, the Karuma Hydro Power Project will be the largest dam in Africa and the biggest power generation facility in Uganda.3

China has undoubtedly been the main financier of Belt and Road projects thus far. And as the recipient of so much investment under the initiative, East African countries have therefore some of the highest debt exposure to China in the region. Rising concerns about debt sustainability have led a number of East African countries to seek to renegotiate the terms. For example, in September 2018 Ethiopia secured an agreement with China to restructure some of its loans. The deal included extending the maturity of a USD4 billion loan for a railway project by 20 years.4

Despite the concerns, there is a recognition that Chinese investment has been positive for the region. In a recent report, the African Development Bank doubted whether many of the infrastructure projects in East Africa would have taken place without Chinese engagement and financing, “particularly given the apparent reluctance of the IFIs [International Financial Institutions] to support further infrastructure development”.5 The issue of high debt levels has to be balanced against the longer-term benefits of building vital infrastructure, according to Nimrita Bedi, Standard Chartered, Head, Leveraged & Structured Solutions, Africa and Regional Head, Corporate Finance, Africa and Middle East.

“China is building roads, rails, airports – necessary pieces of infrastructure that are needed and that have been built because China was willing to fund these projects,” she said.

And it’s important to recognise that China’s investment into East Africa is not just a quirk of cartography, there are also strategic and economic factors driving this attention. For a start, countries in this part of Africa have never been in a position to be overly reliant on a single commodity, explained Alan Sproule, Standard Chartered, Executive Principal, Project & Export Finance.

“Unlike countries which rely on oil revenues, East African countries have needed to diversify their economies – they are more open and have realised the benefits of infrastructure and outside investment earlier,” he says.

China has also been able to take advantage of the number of East African economic corridors that seek to speed up development and improve inter-regional integration, explained Sproule. These include the Northern Corridor Integration Projects (NCIP) between Kenya, Rwanda, South Sudan and Uganda of which the SGR is a key part; the Central Corridor Trade Route that seeks to improve the road, rail and inland waterway links between Central and East Africa; and the LAPSSET Corridor Program – an infrastructure project bringing together Kenya, Ethiopia and South Sudan.

East Africa is also undergoing economic and demographic changes that are priming it for strong future growth - much like China’s own development over recent decades.

With an average GDP growth rate of 6.7 per cent between 2013 and 2017.
This success is giving rise to an expanding consumer class which in turn is creating opportunities for China and other countries to export products and services to meet the demand from this growing segment. One of the most exciting areas of this is fintech, according Malik.

Digital connectivity across East Africa — and the rest of the region — will be boosted by the 13,000 kilometre PEACE submarine cable, which will run from Pakistan to Kenya, via Djibouti7 and is expected to be available for commercial use by 2020.8 The cable will help meet Africa’s unprecedented internet demand, which saw usage across the continent rise by 20 per cent in 2018 alone.9

With strong economic growth, open economies and favourable demographics, East Africa is a natural jumping off point for international investment to access the rest of the continent, concluded Malik.

1 Standard Chartered, China-Africa: Looking to Africa along the OBOR, May 2018