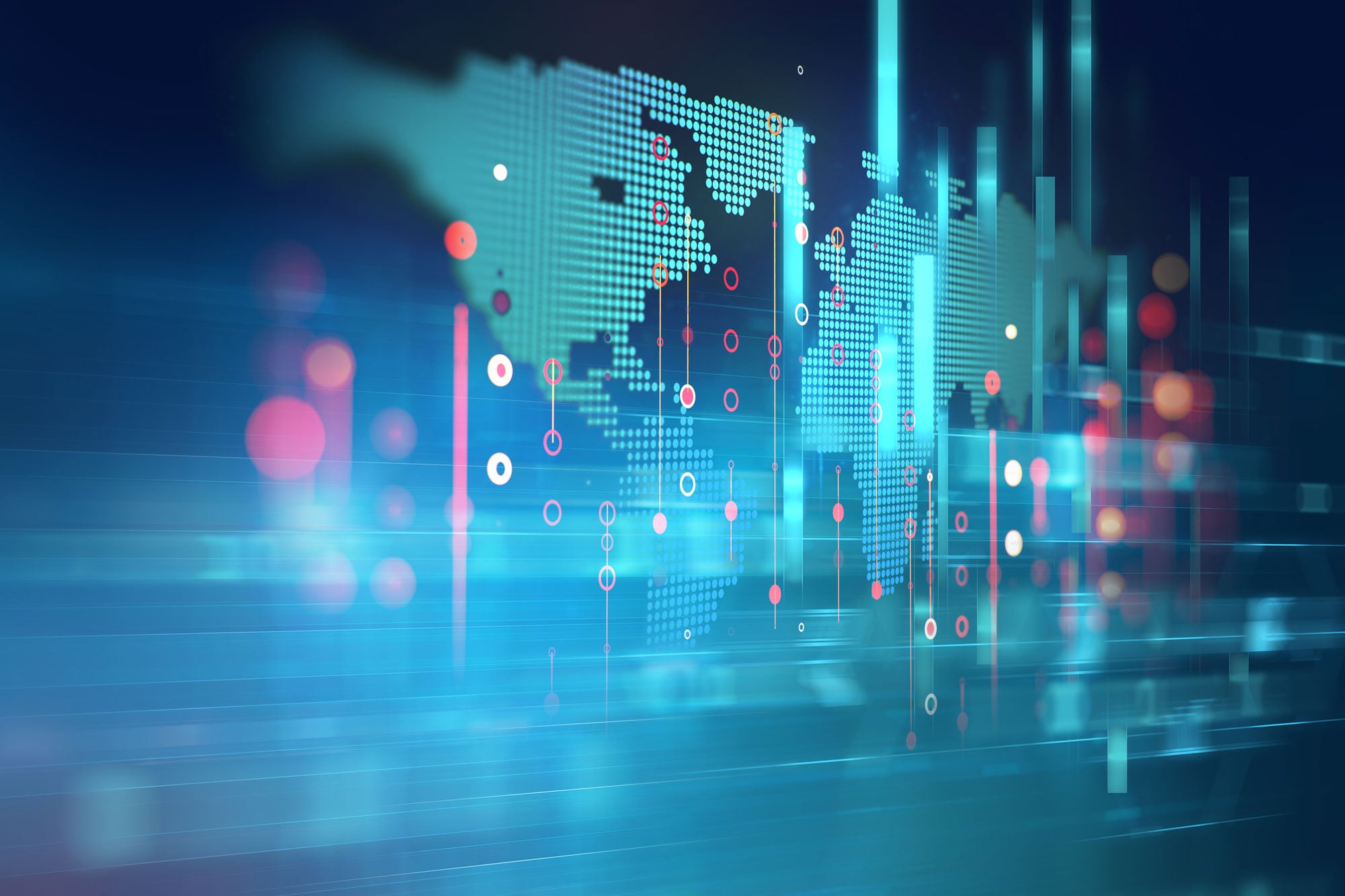 Digitisation is radically changing the way we communicate, transact and share information, transforming business models and customer expectations. However, underpinning the business models of both the past and future is the processing and financing of trade transactions.

While digitisation opportunities in the business-to-consumer (B2C) space are flourishing, considerable obstacles remain for digitisation of business-to-business (B2B) trade. As pressures on cost and competitiveness strengthen, and both business and retail customers’ expectation for a real-time experience continue to grow, motivation and opportunity for digital trade has never been greater. There remain a variety of obstacles to the digitisation of trade, however, not least the fragmentation of information and processes, and diversity of trade participants.

Like most other industries, a number of innovative trade finance solutions have emerged in recent years. The challenge, however, is how to develop critical mass across multiple supply chain participants. In the B2C environment, the success of new solutions is the result of a network effect, with the combination of effective technologies and critical mass resulting in a virtuous cycle of adoption. The rapid growth of social media is a good example of this. The B2B world is very different. Not only does a platform require a large user base to be successful, but all types of trade participant need to be represented, including shipping companies, agents and intermediaries, customs authorities and banks as well as buyers and sellers.

The problem of standards is twofold:

First is standardisation in the way that industry participants, and notably their systems, talk to each other i.e. messages and formats of data. If these are standardised, then data can be passed between systems without friction, omission or delay. It is not the lack of standards that is the issue; rather, there are too many. Each platform has its own standards, and there are also standards within industries. While this may lead to pockets of efficiency and interoperability, these are within a wider patchwork of different standards.

Second is regulatory standards. For example, while digital signatures are widely supported in trade and supply chain systems, these are not valid in every jurisdiction, resulting in process exceptions and interruption. Similarly, the legal standing of negotiable instruments can differ, which makes it difficult to establish a consistent approach to trade processing and financing.

The first factor in the success of these initiatives is to recognise the need for standards. With digitisation now becoming an operational and commercial necessity, the value of rich, useable data has never been greater to support analytics and decision-making, including artificial intelligence. Critically, common standards are required to enable digital end-to-end processes, interoperability between processes and systems, and higher quality, consistent data for analysis and insight-gathering.

The second factor is collaboration among the same players involved in both the development of platforms for exchanging trade data, and the definition of the standards that determine how this exchange of data should take place. We are now seeing far greater collaboration between industry players to agree common standards and develop platforms that bring different participants together: the building blocks of successful trade digitisation.

For example, the International Chamber of Commerce (ICC) has set up a standards workgroup, of which Standard Chartered is a part, which brings together the full spectrum of industry players to collate input. The bank is also working with various platforms and co-designing interoperable solutions with other industry partners. For example, the use of application programming interfaces (APIs) to open up systems to exchange data is becoming increasingly popular.

It is not only in messaging standards and interoperability that we are seeing valuable developments taking place. We are also seeing a genuine push by governments and regulators to establish and adopt common frameworks for digital documents. For example, the United Nations Commission on International Trade Law has introduced a framework for digitised negotiable instruments. As countries implement this framework in their local context, a common core is established which in turn permits greater standardisation of trade flows and financing across jurisdictions. This will take time, but it is a valuable development in the trade digitisation journey.

Over the next few years, we are likely to see considerable advances in standardisation of both messaging and regulations leading to greater automation and efficiency, and richer, more consistent data. This in turn will enable operational enhancements but also better use of data, not only in pockets, but across the industry. The breakthrough will be the ability to exchange large transaction volumes from end to end throughout the trade transaction lifecycle, including the entire ecosystem of buyers, sellers, banks, shippers and intermediaries.

Once the industry has reached this critical stage, enhanced automation and quality of data will help to drive value-added services such as trigger-based financing i.e. financing or other actions automatically prompted by the transaction status as opposed to participants having to request financing manually. This will represent a major change in the way that trade is financed, remove another layer of friction in international trade and creating the foundations for the business and trading models of the future.