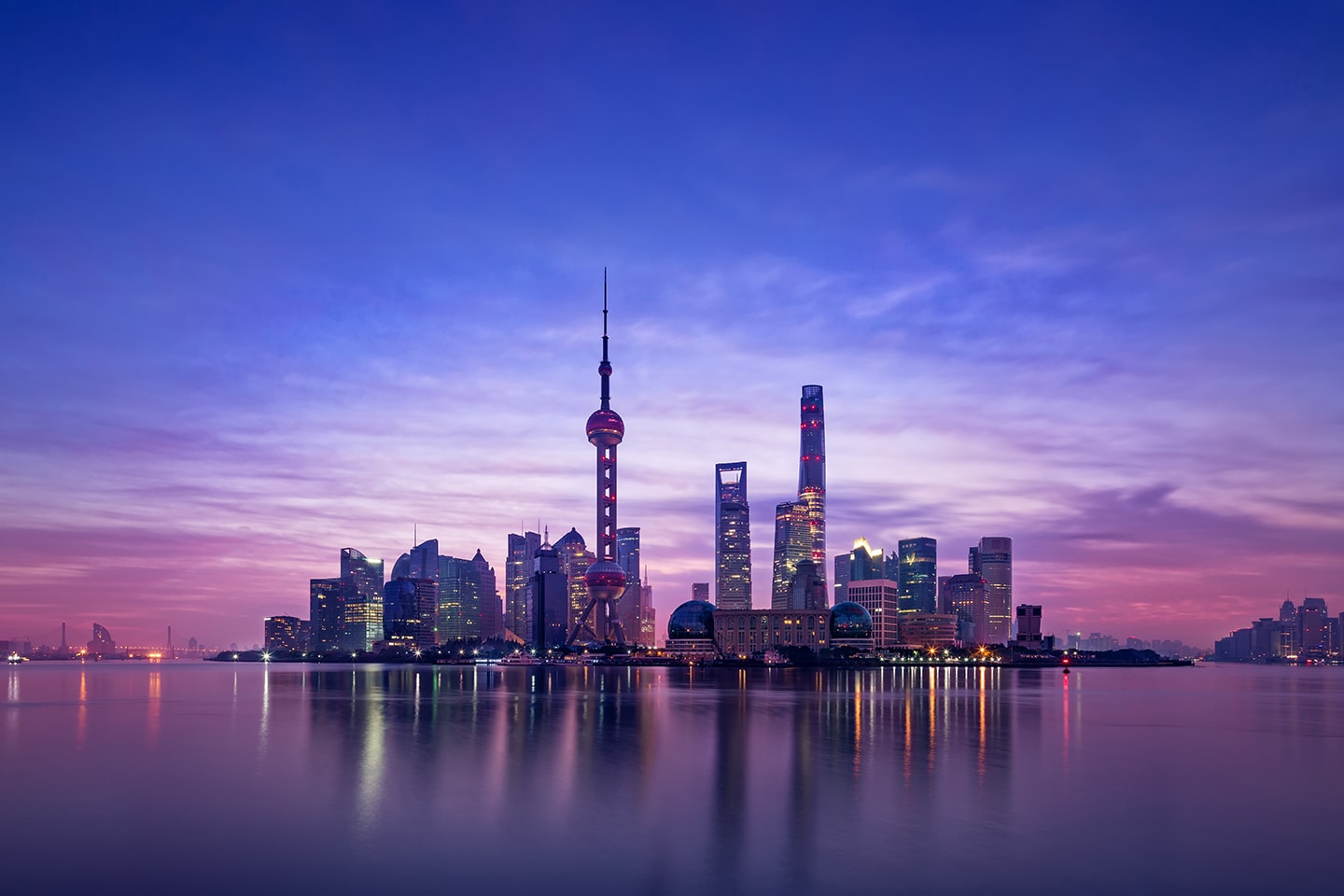 A key finding is that more companies are using the Chinese currency offshore with cross-border trade settlement showing the largest increase. Only 22% of respondents did not use the RMB versus 33% a year ago, indicating the resiliency of confidence in the Chinese currency despite fears over the negative effects of trade tensions with the United States. “The way we are trading with domestic companies in Africa is more and more convenient. We can use RMB directly in cross-border trade settlement,” a treasurer of a Chinese state-owned enterprise operating in Africa explained. “We are currently participating in policy projects in which trade settlements are mainly in RMB. Therefore, I think there will be more RMB transactions in the future.”

Despite the growing prevalence of the renminbi internationally, 70% of China corporates and 60% of overseas MNCs that participated in the survey had not been hedging their FX exposures, due to the cost and the perceived shortage of suitable products. Instead, some respondents say they use a natural hedge.

Although there had  been an uptick in offshore RMB usage, it is by no means an irreversible trend. Corporates are pragmatic and react to external forces such as volatility in the currency, policy uncertainty and dips in economic activity.

In the current survey, the most frequently-cited obstacles to offshore RMB usage were capital controls and uncertainty over RMB policy. “In order to further develop our business, we hope that China can be more flexible on capital controls,” a respondent from MENA remarks, adding: “If we pay more than US$50,000 overseas, the government will ask us to go to the tax bureau for registration. This will increase the risk to the company.” A treasurer with a company in China pointed out: “A large amount transferred in US dollars at one time will attract attention from the State Administration of Foreign Exchange and The People's Bank of China. They have issued different regulations on foreign currency. I think it is not flexible. The government has promoted the internationalisation of the RMB before, so we have suggested our clients use RMB as the settlement currency. But it is not easy to transfer RMB or US dollars to overseas companies. We think the government has a lot of control over monetary policy.”

The escalation of US-China trade tensions could also undermine exports and reduce offshore RMB trade settlement volumes. Given the obstacles to adopting and increasing offshore RMB usage, there is still a long road ahead. Policy adjustments, an adequate range of products and an even more extensive buy-in from corporates globally are all needed for greater internationalisation of RMB.

This article was also published by The Asset.