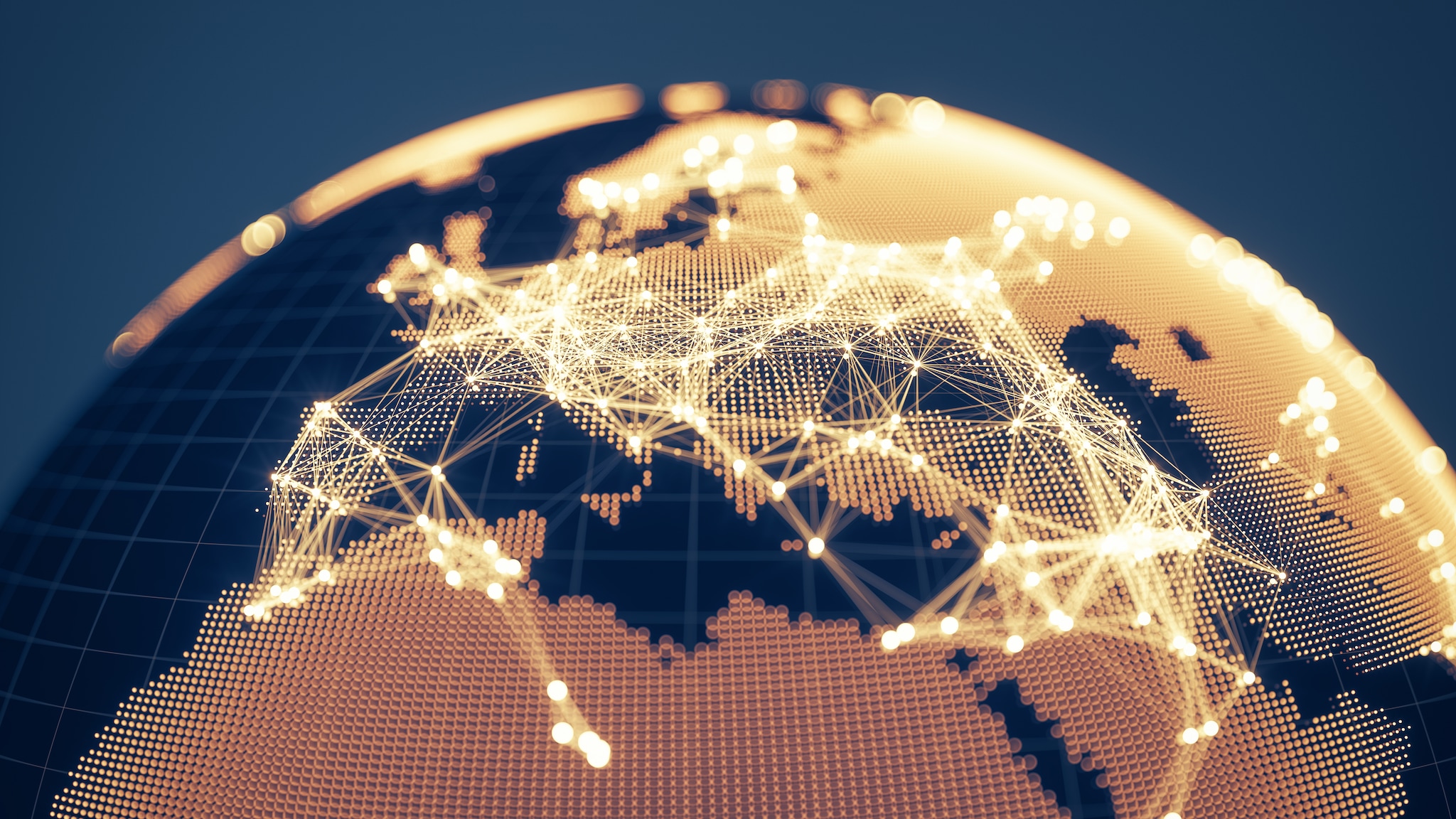 The directive establishes a series of measures meant to benefit both listed companies in the European Union (EU)/European Economic Area (EEA) and their shareholders by enforcing greater transparency and efficiency in terms of shareholders’ identification and rights to vote. It also aims to improve communication by the issuers – through the chain of intermediaries – to their shareholders.

Firstly, the directive sets the right for listed companies to identify shareholders, and mandates intermediaries like custodians to take an active role in this process. This means that custodians would be expected to disseminate disclosure requests to their customers and collect and submit disclosure information back to the issuers or their appointed agents in a timely fashion.

Secondly, the directive aims at facilitating voting and exercise of shareholders’ rights, especially from a cross-border perspective. Intermediaries are required to transmit ‘without delay’ corporate actions and general meetings or proxy voting announcements, so that shareholders can exercise their votes and corporate events decisions in an optimal way.

Intermediaries are also expected to lodge their clients’ votes ‘without delay’ to the next intermediary/agent. The directive also sets requirements about post-meeting voting confirmation transmission timeliness. SRD2 will be effective in September 2020, leaving the industry less than a year to get ready.

Does the term ‘without delay’ imply instant communication?

The term initially created differences in interpretation. Industry bodies feared this could imply that the immediate delivery of information to the end beneficial owners was obligatory, irrespective of the number of intermediaries involved in the chain, which would pose significant practical challenges.

The implementing regulator has provided further comfort that each intermediary in the chain should transmit corporate actions and general meetings announcements within the same business day if received by 4 pm local time (of the intermediary). If received after this time, the announcement should be transmitted no later than 10 am of the next business day.

One requirement states that the shareholder voting deadline should not be earlier than three business days prior to the issuer deadline or record date, however this does not take into account added complexity if there were multiple intermediaries. In an industry where less sophisticated providers may still take more than 24 hours to pass information on to their clients, this would create the impetus for further investment in automating corporate actions processing.

So SRD2 only matters to Europeans, right?

On the surface, this might be expected to have little or no impact to investors and intermediaries outside of the EU or the EEA. However, the directive explicitly outlines its applicability to non-EU/EEA intermediaries. This ruling comes with its own set of challenges. For instance, intermediaries are expected to submit investor information disclosures directly to the issuers rather than through the chain of intermediaries.

Each EU member state must transpose SRD2 into their national laws, leaving the possibility for variations in technical requirements which will increase the complexity of implementation for cross-border intermediaries and investors. Another example relates to shares of EU/EEA based companies that have shares dually listed outside of the EEA.

These could also face technical challenges in complying with SRD2 as they may also be governed by local listing rules and disclosure requirements. An informal survey of a few key markets in Standard Chartered’s Asian and African footprint indicates that there is little awareness of SRD2.

However, the directive explicitly outlines its applicability to non-EU/EEA intermediaries. This ruling comes with its own set of challenges.

Will the EU directive trigger similar regulations in Asia, Africa and the Middle East?

Relative to the EU, the regulatory landscapes in Asia, Africa and the Middle East are more fragmented and mostly domestically focused. At this stage, it would be unlikely to see the emergence of harmonised pan-regional regulations.

However, many markets have implemented or are in the midst of implementing either formal rules, market practices or solutions meant to improve shareholders’ voting efficiency – for instance, through the use of e-voting (in Taiwan, Korea, India, Indonesia, and the United Arab Emirates, amongst others).

The emergence of new technologies such as distributed ledger technology (DLT) also provide opportunities for emerging markets to leapfrog some of the inherent inefficiencies around corporate actions and proxy voting. Most recently in Singapore, Standard Chartered and other market participants have joined forces with SWIFT, SLIB and SGX to conduct a proof-of-concept for e-voting, leveraging DLT, to streamline the current paper and manual process flows. This could also prove useful to meet requirements for ‘without delay’ communications similar to SRD2.

In conclusion, we believe that while SRD2 is focusing on EU-listed companies and would most likely take the hardest toll on EU-based service providers, non-European intermediaries and investors should not underestimate the impacts of the regulation on their EU assets. At Standard Chartered, a bankwide taskforce, including the Securities Services department, is working with internal and external stakeholders (such as market infrastructure and third-party agents) to ensure adherence to the SRD2 requirements.