The Shanghai Stock Exchange Composite Index dropped over 30 per cent from 15 June to 8 July, leading to fears of a looming crisis, but the gloomy predictions appear to be unfounded.

The market correction coincided with the possible debt default by Greece, and the two events were seen as major risks to the global economy. But the fact is that China’s stock prices remain over 70 per cent higher than a year ago and its total market capitalisation remains around 50 trillion yuan, double the value from a year ago.

But the series of policy interventions following the market drop should put any doubts about the government’s intention and ability to stabilise the market to rest, and we believe the near-term downside risk to the stock market has been contained.

That being said, the government does still need to address longer-term issues, such as a loss of faith in market rules.

The government will need to deal with the issue of a potential rise in ‘moral hazard’. China investors often look to the government to cover or reduce investment losses. In the stock market, however, investors have so far appeared to accept responsibility for their decisions.

But, the regulators’ recent actions to sustain stock prices may fuel expectations of government support in the future, encouraging more risk taking. The regulators will need to convince both domestic and international investors that market rules will be observed even in times of stress.

The good news for now is that we do not expect the recent volatility to materially disrupt China’s economy in the second half of 2015. Despite worries about the impact of the slump on consumption and investment, evidence implies it will have limited impact.

The link between the stock market and investment is weak, partly because equity financing accounts for only 3-4 per cent of total social financing – a measure of broadly defined credit in the economy.

Meanwhile, past evidence does not support a quick wealth effect from stock market fluctuations in China. In the stock market boom-and-bust cycle of 2006 to 2009, retail sales did not respond quickly to the rally. They improved only over a year after the start of the bull market, and peaked almost a year after the highs in stocks.

In the most recent bull market, however, sales did not respond to the rally in the first place, so we expect the market correction to have very little impact on consumer behaviour.

The recent plunge in China’s stock market, given China’s role in the global economy, received worldwide attention. While concerns over the impact of such a dramatic fall are justified, they must be put into perspective: the recent moves in China’s stock market reduced 12-month capital gains by half, to about 75 per cent. However, households still have stronger balance sheets than a year ago, and the government appears determined to stabilise the market. 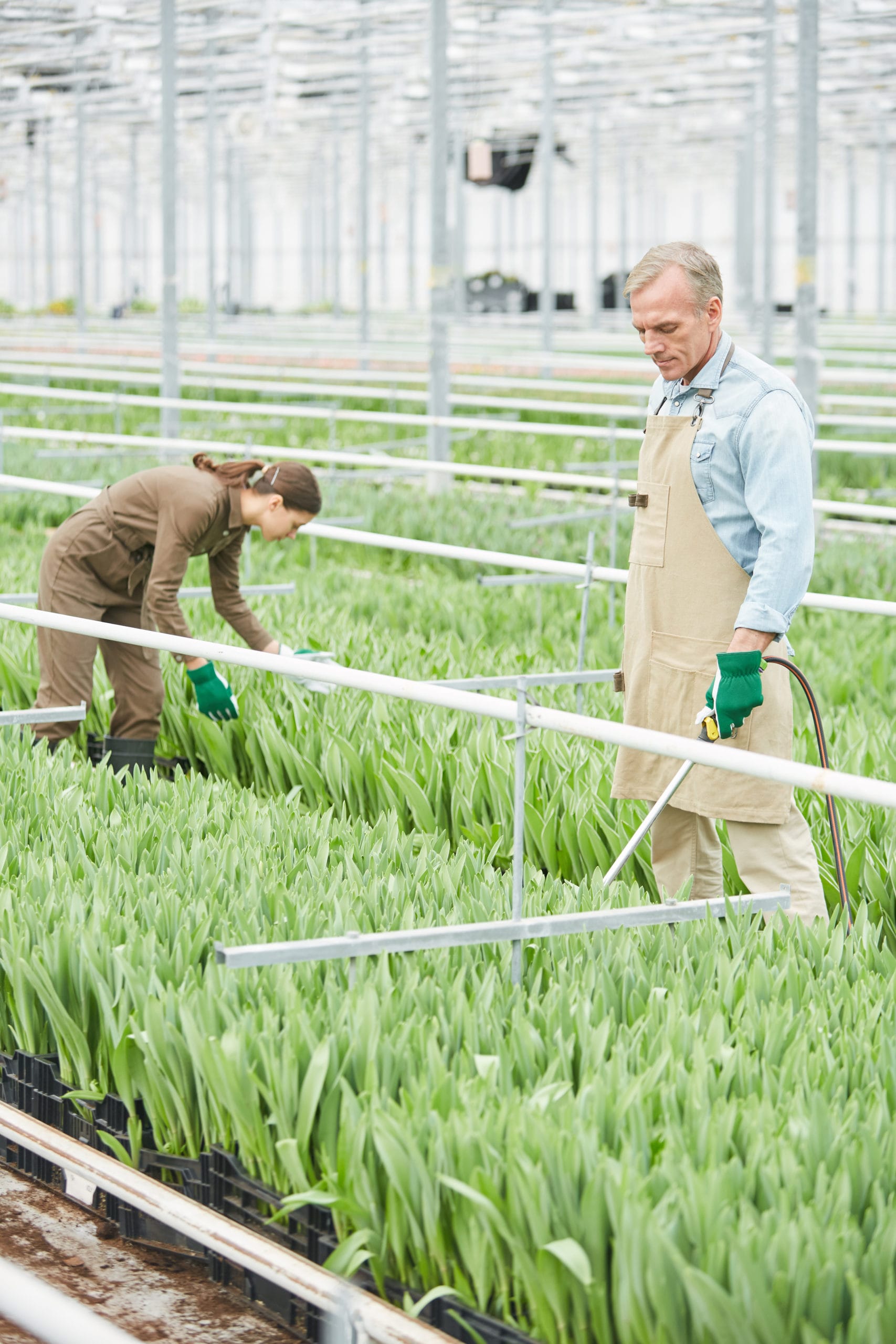 Why planning, purchasing sustainably and powering up your devices are the biggest personal finance tips during COVID-19