When my wife, Tara, and I found out we were expecting our first child, we had a discussion on who should stay at home with the baby. Simply because she had changed jobs more recently than I had, and so was getting established in a new role, it made sense for me to take paternity leave and for her to head back to work quickly.

I went to my manager and said I would like to have some time off, a few months in fact. He was very supportive, but we realised that neither of us knew the rules, so I had a discussion with Human Resources (HR). To my surprise, when I went to HR, they basically said, “Read the Employee Handbook mate, Standard Chartered has had shared parental leave in the UK for some time now. You will have full pay for six months – enjoy your time with your baby.”

And that was it. All I needed to do was provide HR with a doctor’s letter saying that I was going to be a parent. It was so incredibly straightforward.

People ask me, because I’m in a senior role, whether I faced any pressure finding someone who could cover my work while I was on leave. I did worry a little bit, because nobody wants to leave their colleagues in the lurch, and it did mean there was a heavier workload to spread around, but the entire team stepped up.

This had an unexpected effect on the team because people were acting more independently. And quid pro quo, they had more exposure to the senior management of the Bank’s – so much so that the team joke that they were sick of senior exposure by the end of it!

From Managing Director to Dad

Being on fully paid paternity leave meant I could really immerse myself into fatherhood from the very first day when we welcomed baby Bear home. Looking back, the early days as a dad were really grim, I can tell you! The numerous feedings, night after night seemed to never end. And because Tara was working, I was on night duty most nights.

It’s hard to imagine that before Bear came into our lives, Tara and I had this clever idea that we could sleep when the baby slept. After all, a baby sleeps for so many hours in a day anyway – it just made sense to us then. It didn’t work like that. Whenever the baby slept, I would want to do ‘just a tiny bit’ of housework or just send that admin email. Before I knew it, the baby was up.

It slowly got better of course, as my son and I got into the rhythm of things. Now he is nearly nine months old and we can do fun things like putting him on a swing and he enjoys his bath now.

Fully paid paternity leave meant I could really immerse myself into fatherhood from the very first day.

I understand the fear someone might have, being away from work for so many months. But my entire experience has been positive.

Life back at the office

I understand the fears someone might have, being away from work for so many months. But my entire experience has been positive, from the effortless (and very limited) paperwork with HR to being able to pop in the office to introduce my son to the team.

Now I am back at work, picking up my career where I left off and I am confident knowing that my son is well settled in because of the time I had with him. 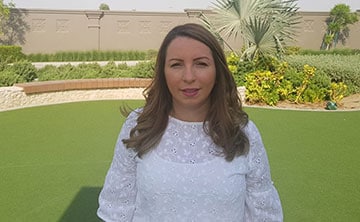 My original career path looked very different. I was a pharmacist, encouraged to get into healthcare by my father. But… 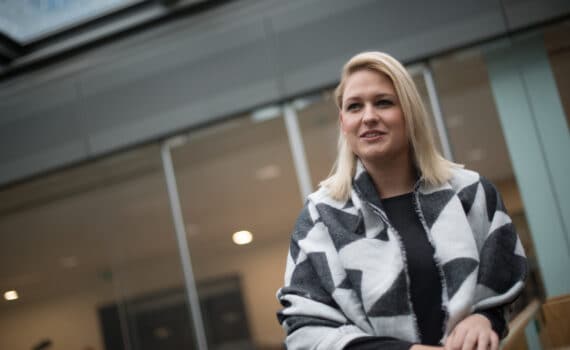 Stephanie Mackay – South Africa to London and everything in between

I began my journey in banking through the International Graduate Scheme in South Africa. Through this I was exposed to… 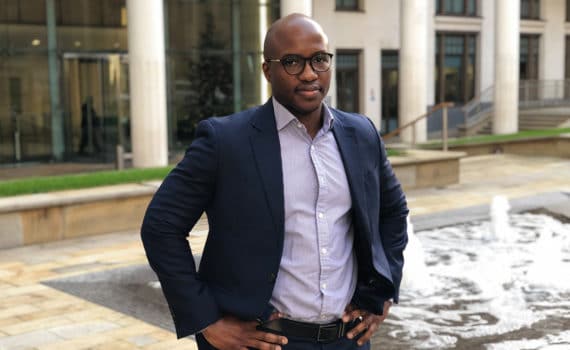 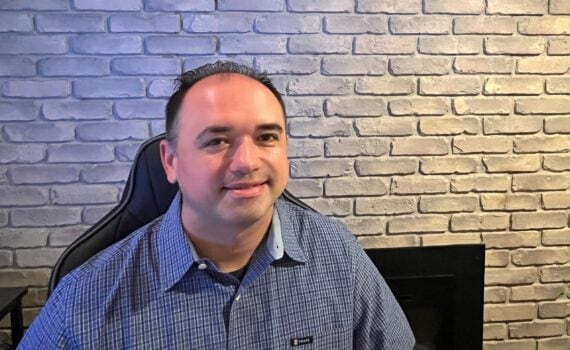 With eight years of industry experience, Daniel MacEwan joined the Standard Chartered internal audit function as an Audit Manager. He… 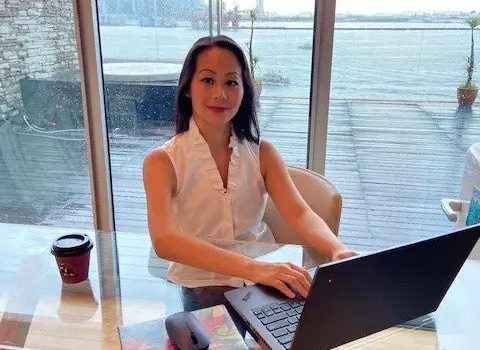 Starting a new job at the height of a global pandemic, without meeting anyone physically for the first five months,… 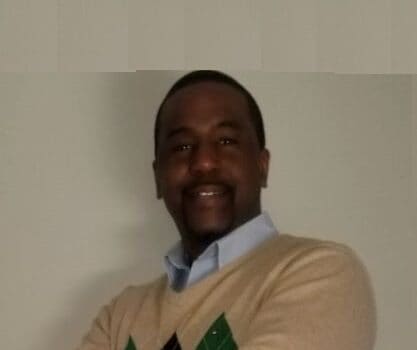 I’m approaching my seventh year at Standard Chartered Bank and am part of the Conduct, Financial Crimes, and Compliance (CFCC)… 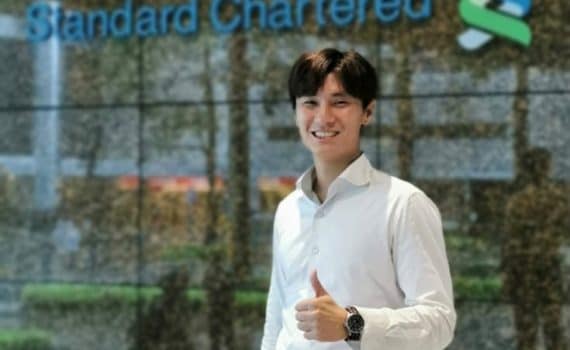 While Covid-19 did bring about one of the biggest challenges, it also brought an opportunity for innovation. 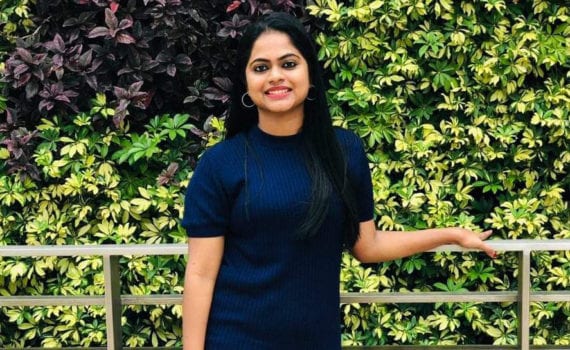 Career development through the talent marketplace

As the nature of work continues to evolve, so must employees. Research shows that people who have a variety of… 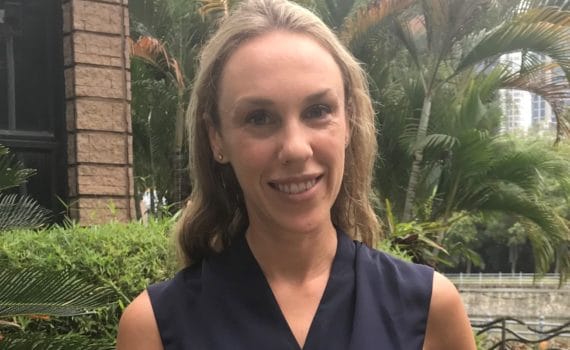