Since its introduction to the global markets in the 1990s, the sukuk (or Islamic bond) market has grown significantly with no sign of slowing down, becoming a core segment for investors and an efficient financing route – compared to issuing equity, for instance – for many issuers.

While sukuk issuance volumes have averaged USD34 billion a year since 2010, last year saw volumes rise by another 15 per cent year-on-year, bumping the average annual growth rate of the market to 18 per cent since 2010. This puts sukuk growth during this period more than nine times the global bond market growth average.

Despite a relatively slow summer, the market reached an impressive USD38 billion at end of August, and the momentum has carried on, with sukuk volumes so far this year reaching USD49 billion – a record high.

Sukuk as an asset class has steadily transformed from a niche product into an integral component of global capital markets. Product diversification is an important part of a market’s development and the continued evolution of Sharia-compliant structures has boosted growth, with asset-light structures replacing traditional fixed asset-based structures, providing more flexibility to issuers.

Innovation has been integral in the growth too. For instance, sukuk product offerings have expanded beyond the traditional vanilla instruments to include structures from other markets, such as capital securities in the bank tier 1 format, as well as industry-specific structures for the telecommunications sector.

Another major growth driver for the market is the increasing US investor participation in tandem with a sharp resurgence of sukuk issuances in a US investor friendly (144A) format.

So far this year, global sukuk new issues that are open to US investors have reached a peak of 40 per cent versus just 6 per cent in 2012, highlighting the growing comfort of US investors with Islamic structures. The recent success of large issuances, such as Saudi Arabia’s inaugural USD9 billion sukuk, will give confidence to potential issuers.

Many traditional bond investors, in their quest for portfolio diversification, want to see more sukuk issuances in the market.

Recent new deals like Saudia Arabia’s sukuk have been met with significant interest, largely driven by the wider investor base, which comprised both Islamic and conventional bond investors, directly supporting not only the primary market but also performance in the secondary market. As a result, more investors are encouraged to invest in varied bond formats, particularly in sukuk.

We expect the market to grow in three areas: financing opportunities on the back of China’s Belt and Road initiative, green (or socially responsible investment) sukuk and local currency sukuk.

The world’s first green sukuk was issued by Malaysia in July, and was hailed by the World Bank as an ‘historic event’ in the global capital markets. It was a milestone that laid the foundation for future issuances in the medium term, and created a secondary market for green sukuk, which is a critical consideration for investors still hovering on the sidelines.

Sukuk issued in local currencies are already open to international investors in many markets, and with that comes potentially lucrative currency exposure. The performance of several local-currency sukuk in recent months has highlighted the opportunity that investors looking at emerging markets stand to gain. Moreover, with the continued appreciation of some Asian currencies, we think investors will be watching the sukuk space closely in the coming months. 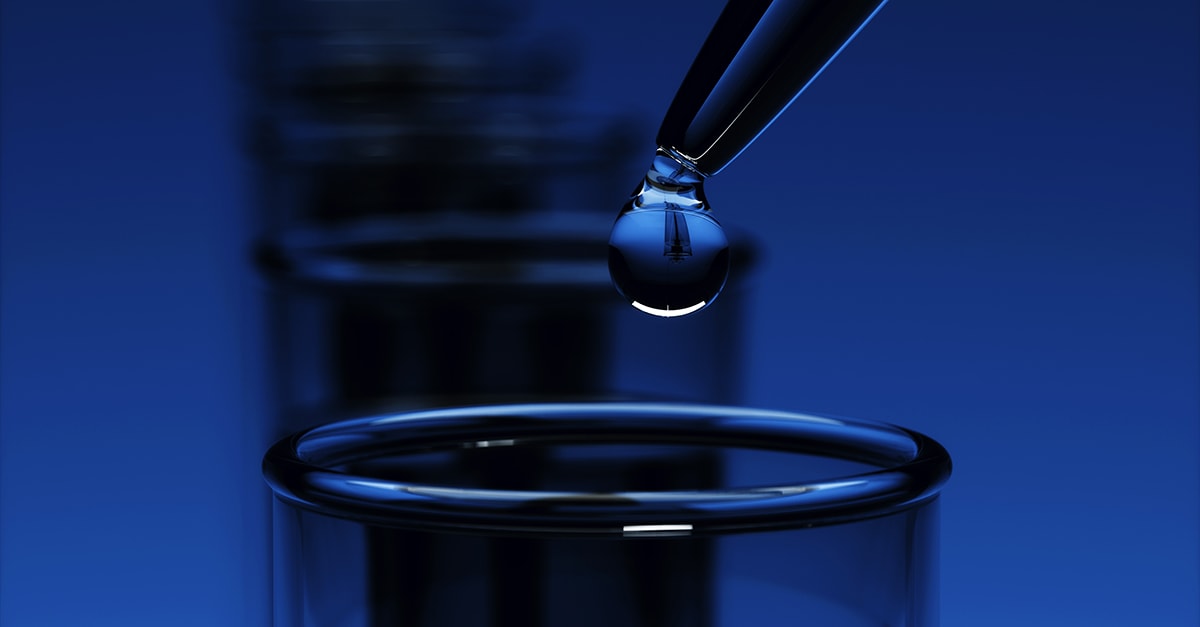 Four major factors will determine the outlook for equity markets: distribution of vaccines, outlook for government and central bank policies,…