If you had to take a quick scroll through your Instagram or Facebook right now, how many of the people on your list have you spoken to in the past month or so? (We’re talking actual conversation, not just a simple comment or reacting with an emoji). Chances are, probably just a handful. Now remember, this isn’t a case of being #foreveralone — social media, while great at keeping us connected with friends and family across the globe, is also guilty of giving us a false sense of how many friends we have, and how many friends we actually need.

In fact, you might’ve noticed that your social circles have been growing smaller, especially as you get older. While it might seem worrying to some, you can rest easy knowing that it’s a natural occurrence of life, and can be explained through simple social psychology. To find out more about why it feels like you’re losing friends as you get older and how you can cope, read on!

THE SOCIOLOGY OF FRIENDSHIP

You might not have realised, but there is a science behind friendships! In a New York Times article which was published several years ago, the author cites research which identifies the three conditions that are key to building friendships — 1) proximity, 2) unplanned interactions, and 3) a setting that encourages people to let their guard down.

So how do these affect our ability to maintain friendships, or even make new ones? Let’s first take a look at the concept of proximity. This refers to the physical distance we have with a person, which typically accounts for how much time you physically spend with a person. This may refer to the colleagues you see almost everyday, or the people you spend time with in school. Simply put, the closer the proximity, the higher the chances of you spending time with an individual which leads to potentially stronger interpersonal ties.

Next up, we have unplanned interactions. This largely refers to how often we interact with individuals outside of carefully planned gatherings. Perhaps this takes place over a drink or supper after work with several colleagues who just so happened to stay late. Or maybe (and a more common instance), this could be when you’re still in school, where the chances of you grabbing lunch or studying together are much higher — and usually spontaneous!

Lastly, another factor that plays a role in the formation of friendships: a setting that encourages individuals to let their guard down. This refers to the ability to be emotionally vulnerable around others. Being able to confide in others helps to develop stronger ties. If you’re lucky, this might play out in a professional work setting, but more often than not, this tends to happen a lot more in schools. Remember those heart-to-heart talks? Yeah, those are the kind!

While the list is not exhaustive, nor does it factor in the nuances of a friendship, it is useful in shedding light onto why our friendships tend to peak in our formative years, and peter out as we get older.

THE POWER OF PERSPECTIVE

Sometimes, it helps to take on a different perspective. Instead of seeing the situation as you losing friends, why not view it as the outgrowing of a friendship? Accepting that there isn’t any certainty in life (and in friendships, for that matter) can help you cope as well. In fact, there isn’t any shame in ending friendships, especially those that don’t serve you anymore, or have been emotionally draining to handle.

While it is completely normal to mourn the breakdown and loss of a friendship, be mindful to not let it weigh you down too much. Instead, focus on maintaining and strengthening your existing relationships instead.

Let’s go back to our example earlier on. How many people do you actually consider your close friends? Remember, as with many things in life, it’s all about the quality rather than quantity.

Even if you’re getting hundreds of likes on your photos or have a thousand connections on social media, these fleeting interactions aren’t considered the building blocks of a strong friendship. However, if we look at meaningful conversations with several individuals who listen carefully to what you have to say, who provide constructive feedback, and are non-judgmental when it comes to the things you do and the decisions you make — isn’t that so much more valuable?

Overtime, you’d come to realise that the numbers don’t matter. What matters is that you have a stable group of friends that you can rely on.

A word of advice — don’t invest too much energy worrying! While it might prove to be a little more challenging to make friends as we get older it doesn’t mean that it’s impossible. Picking up new hobbies or joining clubs are great ways to forge new friendships, especially since it involves spending extended periods of time together doing an activity that you all enjoy.

If your worry lies in maintaining existing friendships, perhaps it’s time to take matters into your own hands. Feel like a friendship has stagnated? Remember that all relationships are two-way streets. Reach out to these friends and see where the conversation takes you. If the other party (or parties) aren’t responding as warmly, or you find that you’re the only one putting in effort, you might want to speak with them to see what’s going on. If it doesn’t work out eventually, know that you’ve tried your best, and move on peacefully. It isn’t the end of the world!

By now you would’ve realised that the upkeep of friendships is hard work. People change, and so do their priorities — even yours! But as long as you’re willing to put in the hours and the effort, then there’s no mountain high enough. With all that’s said and done, now might be a good time to drop a short appreciation message to your squad’s group chat! If you’re the slightly more sentimental sort, individual messages to let them know they’re loved will do wonders.

This article is brought to you by Standard Chartered Bank (Singapore) Limited. All information provided is for informational purposes only. 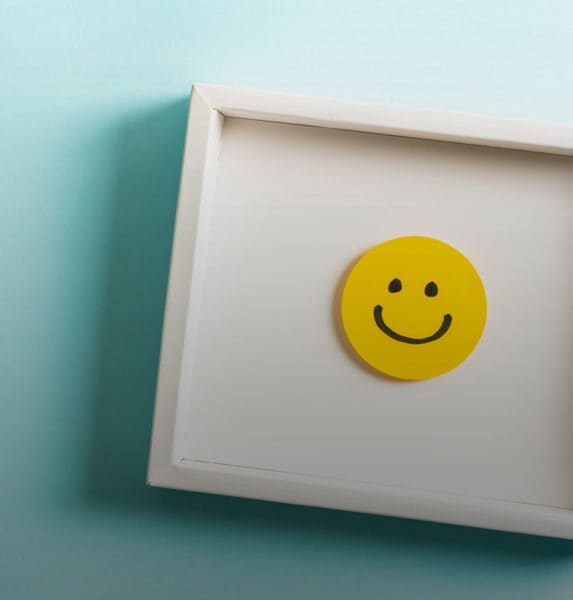 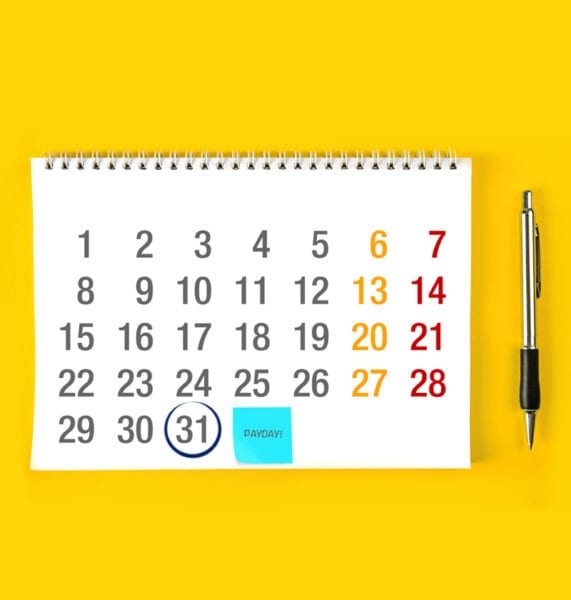 Your guide to making your first paycheck count 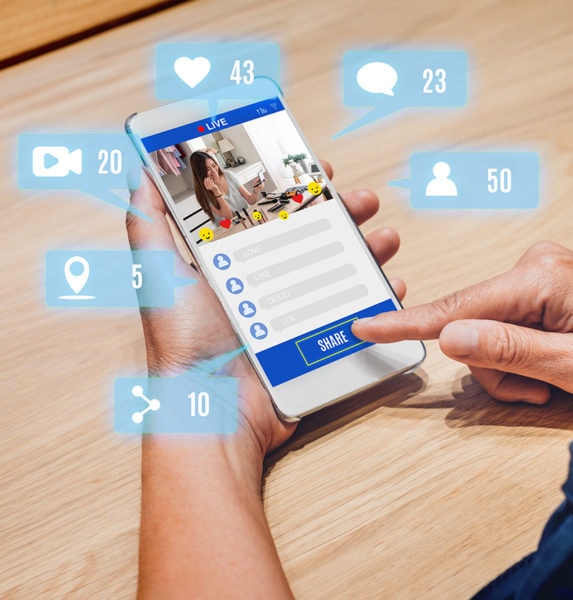