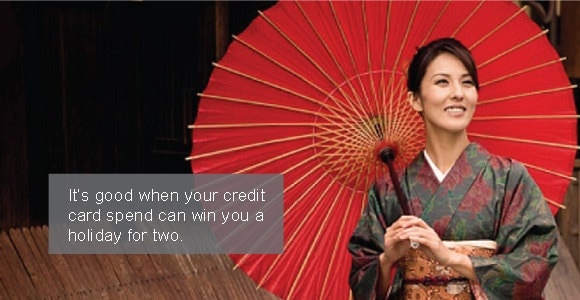 Kuala Lumpur, 1 July 2015 – Standard Chartered Bank Malaysia (“the Bank”) has launched its ‘Win BIG’ campaign in conjunction with its 140th anniversary in Malaysia.

Every week, 140 winners will each receive 40,000 AirAsia BIG points that can be redeemed for two return flight tickets to destinations such as Melbourne, Tokyo and Taipei.

Customers only need to spend RM500 with their credit card during a participating week to earn 10 entries, with every subsequent RM50 spend earning them 1 additional entry.

"The Win BIG campaign is just one way for us to thank our customers for their support. As Malaysia’s first and oldest bank, we have progressed together with the country, and what better way to celebrate our 140th anniversary than by rewarding our customers. By setting a low qualifying spend of RM500 and 140 prizes each week, we want more customers to have a chance to win.

Standard Chartered offers an array of cards with benefits that cater to different lifestyles. Our partnership with merchants such as AirAsia BIG enables us to bring more everyday deals and rewards to our customers.”

Standard Chartered’s credit cards include the WorldMiles card for frequent flyers, JustOne Platinum and JustOne Gold for commuters, and the Gold Cashback card for everyday shopping.

The Bank earlier this year launched a new look for its debit card featuring the Liverpool Football Club crest, a unique design that is a must-have for every fan.