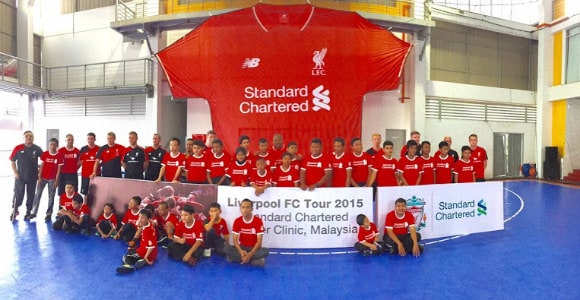 Standard Chartered Foundation, the charity arm of the Bank, with the support of Malaysia’s Department of Social Welfare and Autistic Children Society (PK3U), held football clinics for autistic children on 22 July. Liverpool Legend, John Barnes and the LFC International Academy coaches taught the kids to play football at the KLFA Football Centre.

KUALA LUMPUR, 29 July 2015 – Standard Chartered Foundation (SCF), the charitable arm of Standard Chartered Bank Malaysia, treated 90 autistic and visually-impaired children to football clinics hosted by Liverpool Football Club (LFC) legends John Barnes, Dietmar Hamann and Robbie Fowler, as well as the coaches from the LFC International Academy and the LFC Foundation. Youth from various local colleges and universities were also given the opportunity of a lifetime to be trained.

The three legends and the coaches were here in Malaysia as part of the Club’s Asia Tour.

In three separate coaching sessions, Barnes, Fowler and Hamann, took to the grounds of the KLFA Football Centre to train children aged 6 to 18 how to play football the Liverpool way.

The children from the Autistic Children’s Society and SM Pendidikan Khas (Cacat Penglihatan) Setapak were not only taught how to dribble, pass, shoot the ball and play in mini-matches, but were also given training sessions on boosting their mental and physical coordination.

Nimmi Kamal, Country Head of Corporate Affairs, Standard Chartered Malaysia said, “It is very rewarding and encouraging for us to see the children enjoying themselves and benefitting from the football clinics. It is ‘therapy’ that money can’t buy.”

SCF identifies and channels financial aid to community programmes based on three pillars - Youth, Health and Education. Since 2014, SCF began supporting a new cause: autism, which was aimed at creating awareness of the disorder and on improving the lives of individuals living with it.

“Football speaks a universal language and our sponsorship of the Liverpool FC gives us the perfect opportunity to engage with and contribute to the local community. We look forward to further leveraging our partnership with the Club to make a positive impact on people’s lives and to make a difference,” Nimmi added.


The LFC coaches taught the special needs children how to dribble, pass, shoot the ball, play mini-matches, and boost their mental and physical coordination. The children were also encouraged to communicate and connect with others in a social setting. 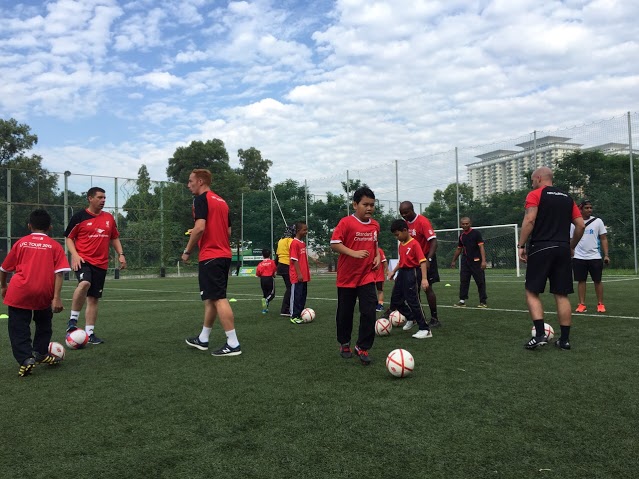 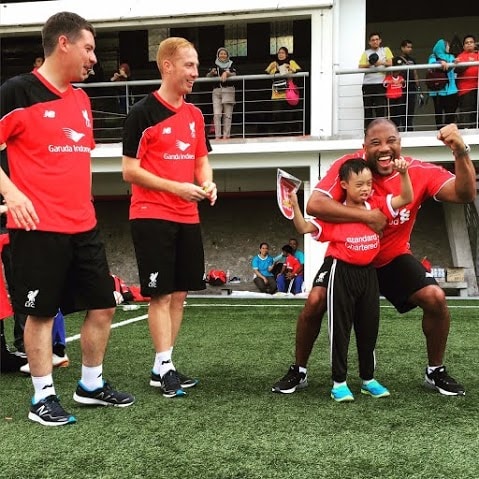 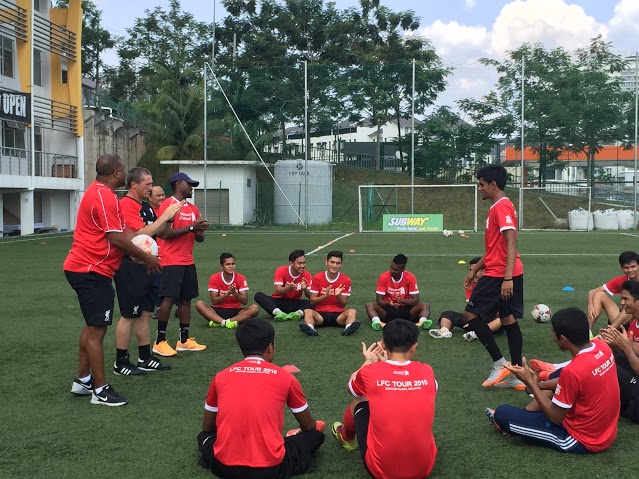 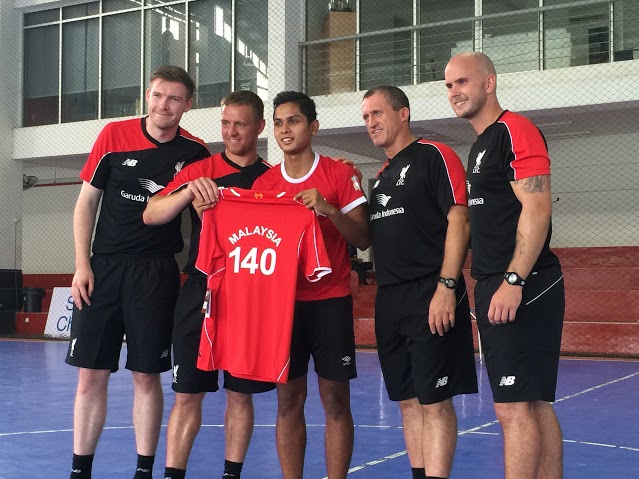 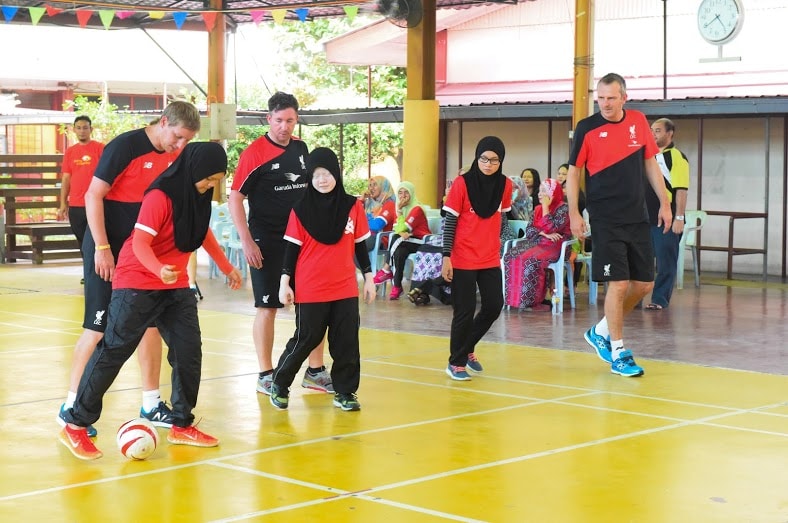