This is to inform that by clicking on the hyperlink, you will be leaving sc.com/ae and entering a website operated by other parties.

Thank you for visiting www.sc.com/ae

Your financial circumstances can change suddenly. What’s your savings plan?

Your financial circumstances can change suddenly. What’s your savings plan?

Savings accounts may not be for long-term investment, but great for cash that you might need quickly. 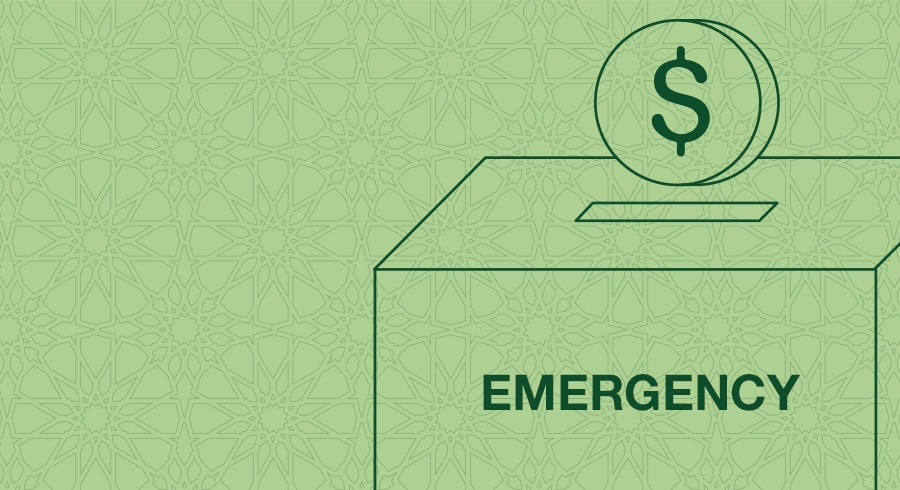 Why an emergency fund should be part of your portfolio Creating the habit of saving

This information is neither an offer to sell, purchase or subscribe for any investment nor a solicitation of such an offer. This information is general and does not take into account a person’s individual circumstances, objectives or needs. Investments carry risk and values may go up as well as down.