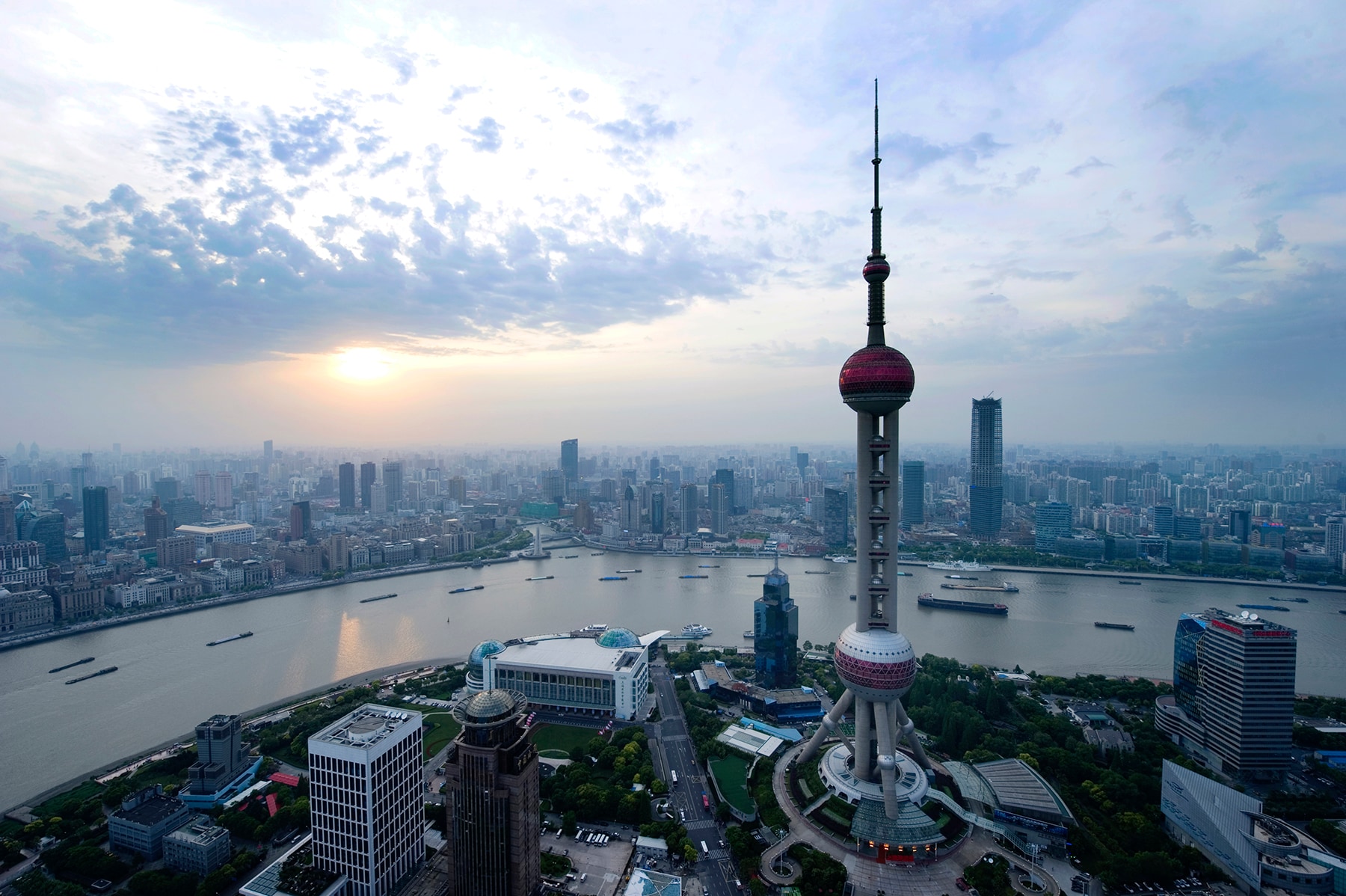 Although already a leading global trade power, China has continued to enhance its trade growth potential through improvements in infrastructure, both physical and digital, and increased export diversity.

Trade 20, a new index from Standard Chartered considers a market’s economic dynamism (foreign direct investment, export and GDP growth), trade readiness (infrastructure, e-commerce, and ease of doing business) and export diversity, (the range of exports) in the last decade. It places China towards the top of the leaderboard, even though it is starting from a particularly high base.

Trade20 shows that China’s improving trade potential is powered by gains in trade readiness, indicating marked improvements in its digital and physical infrastructure and its ease of doing business, as well as underlining its position as a globally-oriented and fast-changing economy. However, the deepening US-China trade dispute and challenging global market conditions are likely to have a significant impact on China’s trade in the short to medium-term.

Trade20 also showcases that China plays a pivotal role in the success of other markets, acting as a key catalyst for global trade growth. With only a few exceptions, the index shows that the higher a market’s trade growth with China, the better that market performs in terms of economic dynamism and trade readiness.

Crucially, exposure to China is a key factor in the high rankings of developing Asia-Pacific and African markets in the Trade20 index. China is clearly a major force for economic dynamism in other markets, not just in high-performance South-East Asian economies like Vietnam and Indonesia, but also in African markets.

The government’s Belt and Road Initiative (BRI), with a global infrastructure investment goal of US$8 trillion, has a special focus on new developments in Africa. Between 2015 - 2018, China has pumped US$60 billion into the region.

China’s economic dynamism is lower compared to its top spot in the trade readiness pillar. This challenge is already being addressed in its increasingly accommodating stance towards foreign commerce. In the New Foreign Investment Law, China increased the number of sectors for foreign investment, created six new pilot free-trade zones and eased up on legal requirements to work with Chinese business and share technological knowledge.

These changes will only serve to further increase China’s potential for growing its trade, and could enhance its economic dynamism, the area where Trade20 shows the lowest levels of momentum, reflecting China’s slowdown in recent years.

Jiwei Ye, Head of Transaction Banking, China said: “We are confident that China’s trade potential will continue to grow as domestic trade volume increases and as export destination shifts to intra-Asia, BRI economies and Europe to replenish the attrition in US markets.

Already the world's second largest economy and a major trading partner to most nations, China aims to transform itself into a strong trading country by 2035 with the goal of becoming an economic and trade giant by 2050¹. Given this ambition, it is important for China to continue looking at ways to further open its economy to attract foreign investments and deepen multilateral regional economic and trade cooperation, especially in light of the on-going US-China trade dispute.”