We’re all one team

From our Board to frontline colleagues, we’re the people who make Standard Chartered what it is

Our Board Overseeing our strategy

Our Board is collectively responsible for our long-term success, and for ensuring that the Group is led within a framework of effective controls. The Board sets our strategic direction, approves our strategy and takes appropriate action to ensure that we have the resources we need to achieve our strategic aspirations.

The Board considers the impact of the decisions it makes, and its responsibilities to all our stakeholders, including colleagues, shareholders, regulators, clients and suppliers, as well as to the environment and the communities where we operate.

Our six Board committees play an important role in supporting the Board. The committees all consist of non-executive directors, and our Board Financial Crime Risk also includes three external advisors. 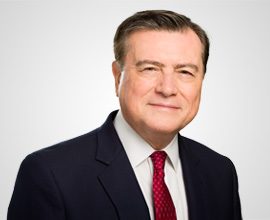 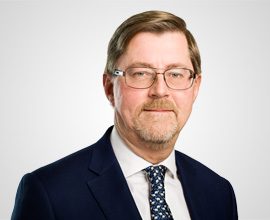 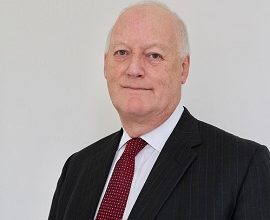 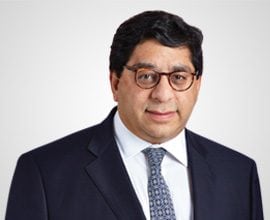 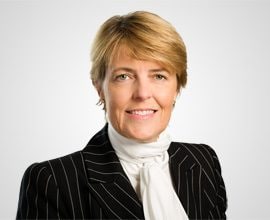 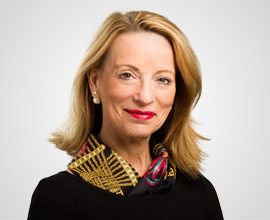 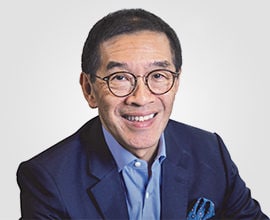 The Board Diversity Policy (‘the Policy’) sets out the approach Standard Chartered PLC takes to diversity on its Board to ensure that diversity, in its broadest sense, remains a central feature of the Board. The Policy applies to the Board of Standard Chartered PLC. The Global Diversity & Inclusion Policy applies to diversity in respect to all employees.
We have a distinctive footprint and international outlook and a long history of diverse board membership. All Board appointments are based on merit with each candidate assessed against objective criteria, with the prime consideration of maintaining and enhancing the Board’s overall effectiveness.
We strive to maintain a diverse Board recognising the benefits of having a Board made up of individuals with a diverse mix of gender, social and ethnic backgrounds, knowledge, personal attributes, skills and experience. This diversity provides a mix of perspectives which contribute to the effective Board dynamics.
In order to enhance the Board’s diversity, including the representation of women on our Board, we are committed to:

Available in English and Chinese.

Further to the announcement by Standard Chartered PLC (the “Company”) on 19 March 2020, Louis Cheung stepped down as an independent Non-Executive Director of the Company with effect from 25 March 2020.

In accordance with section 430 (2B) of the Companies Act 2006, the Company confirms that Louis Cheung will receive Board and Remuneration Committee Committee fees up to and including 25 March 2020 at the rates set out in the Company’s 2019 Annual Report. No other remuneration payment will be made by the Company to Louis Cheung after he ceased to be an independent Non-Executive Director of the Company, nor will any payment for loss of office be made.

Our Management Team has a strong blend of skills and experience drawn from across our international markets. Comprised of our Group Chief Executive, Group Chief Financial Officer, four regional CEOs, client segment CEOs and global function heads, our top team is responsible for implementing our global banking strategy.

In addition, our Group Chief Executive is responsible for managing all aspects of the Group’s business, including developing our overall strategy with the Chairman and the Board, and leading its implementation. 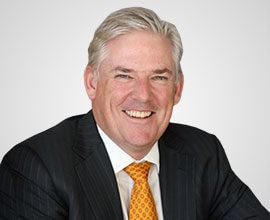 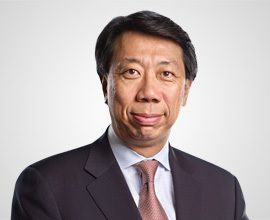 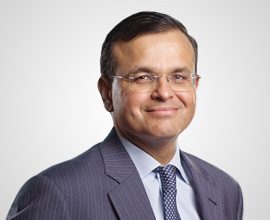 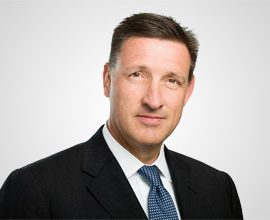 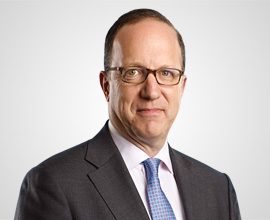 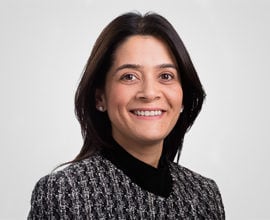 Our colleagues Talent we invest in

Our committed workforce now numbers 85,000 colleagues, nearly half of whom are women. Together, we represent 125 nationalities across 62 markets globally.

We take enormous pride in helping each and every one of our colleagues to fulfil their potential. That’s why we continue to deliver comprehensive learning programmes, while more than 50 country-based employee networks and three global diversity networks.

Diversity and inclusion are critical to our long-term business success, making a hugely positive contribution to the working environment, and enabling teams to unlock innovation, take better decisions and manage risk.

I was attracted to the diversity and culture... 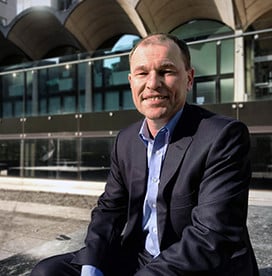 Our International Advisory Committee is a diverse, multidisciplinary panel of experts who provide us with a range of global views from beyond the traditional financial services sector. The committee’s role is to give insight on global trends and opportunities that may affect our Group and clients, and to ensure that our perspective is as broad as possible.

Robert is a former president of the World Bank (2007-12), where he led the effort to assist developing economies during the global financial crisis. He is also a former US Trade Representative, Deputy Secretary of State, Counselor to the Secretary of Treasury, and Deputy Chief of Staff at the White House. Robert is currently a Senior Counselor at the Brunswick Group and a Senior Fellow at Harvard's Belfer Center, and serves on the boards of Temasek, Twitter, the Carnegie Endowment for International Peace and the Peterson Institute for International Economics.

Chief operating officer of US cloud content and file-sharing company Box, Inc., Prior to joining Box, Stephanie held a number of sales and marketing roles with tech companies, including IBM, Cisco and Apple.

Former deputy managing director of the IMF and former vice chairman of the US Federal Reserve.

A non-executive director at LafargeHolcim Ltd, Naina is a former banker with Morgan Stanley and HSBC, with experience of serving on the boards of large European multinationals, including Nestle.

President and CEO of the International Rescue Committee and former UK Foreign Secretary.

CEO of Trip.com, Jane first joined the company as its chief financial officer, subsequently taking over responsibility for operations before being named chief executive in November 2016.

Hear from our experts

Keep pace with the changing world of banking