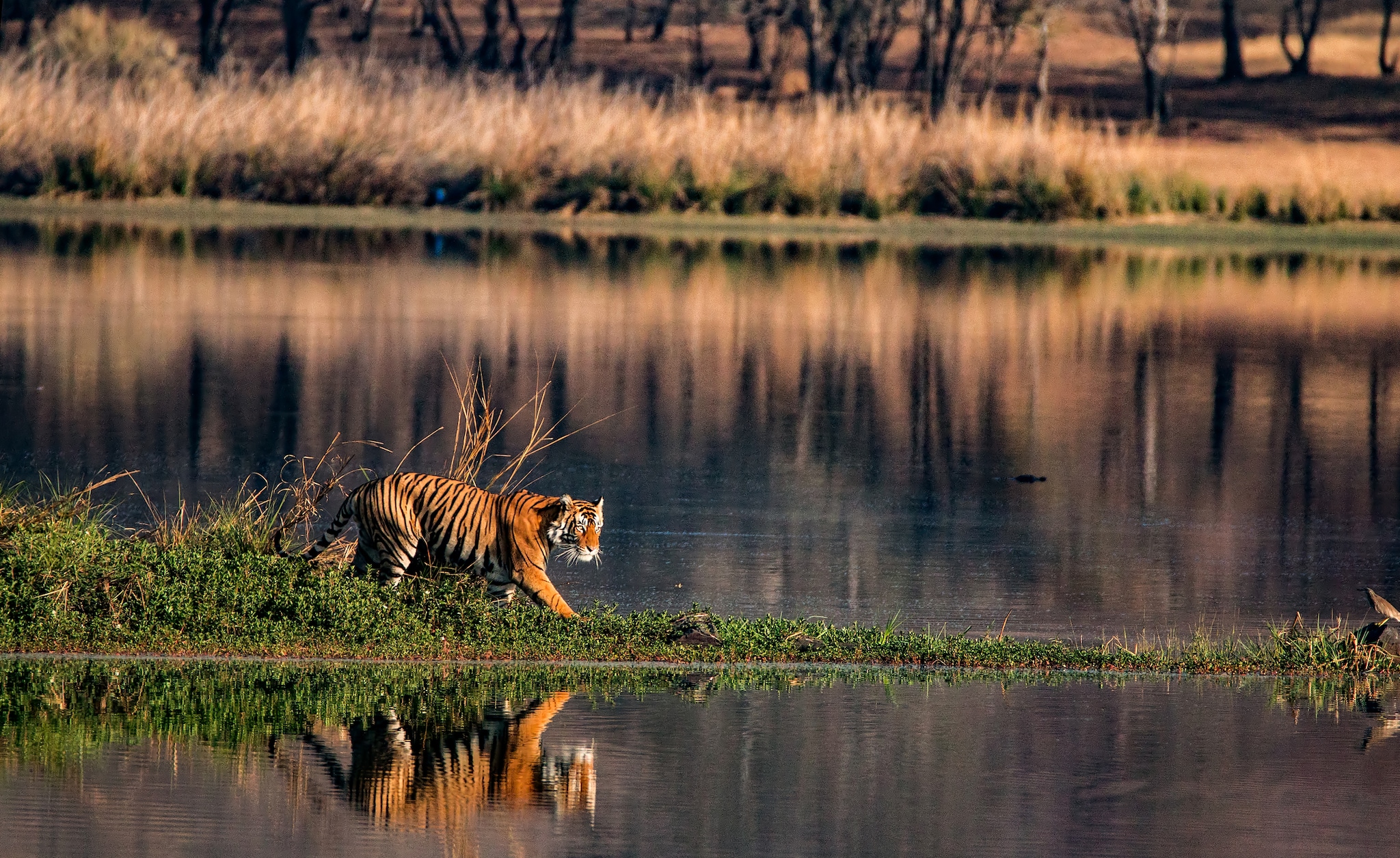 As we grapple with the tragic consequences of the coronavirus pandemic, we must remember how it was caused. Humanity’s broken relationship with wildlife played an important role in the outbreak of COVID-19, and we must repair that relationship to reduce the severity and frequency of future pandemics. The international community should seize upon this shared tragedy as the catalyst for unprecedented cooperation on our treatment of the natural world.

Research has demonstrated that more than 70% of emerging infectious diseases come from wild animals. This is not a new phenomenon – think bubonic plague, rabies, Spanish flu, HIV, SARS, and many others – but it is occurring with increasing frequency. The number of new infectious diseases quadrupled in the last half century due to the accelerating destruction of natural habitats and the growing trade and consumption of wild animals.

Coronaviruses are common in nature, where they exist benignly in a range of hosts, and their spread is constrained by the protective effects of intact ecosystems. Recent human activity, particularly deforestation and the trade in wildlife, has seriously disrupted that balance. Genetic evidence points towards the current coronavirus, SARS-CoV-2, having jumped from a reservoir host (probably a bat) into an intermediate host (possibly a pangolin) before being transmitted to humans, a process known as zoonotic spill-over.

Bats, pangolins, and hundreds of other species are torn from their natural habitats and then trafficked, stored and slaughtered in appalling conditions, exacerbating the threat of zoonotic spill-over. Much of this trade is illegal, a serious but largely unaddressed transnational organised crime of incredible scale, generating billions of dollars in illicit proceeds annually. An additional large amount of this trade is legal, with hundreds of millions of wild animals captured and traded as food, medicine, or pets each year.

Until recently, the loss of biodiversity and the trade in wildlife was seen solely as a conservation issue – no doubt an urgent one as 60% of the world’s wildlife has been lost in the past 50 years – but of little immediate concern to human society or businesses. This has started to change. Scores of finance and transport companies from across the world have joined forces in an effort to prevent the use of the financial and transportation systems to facilitate the illegal wildlife trade. The Financial Action Task Force, the global standard-setter for anti-money laundering and terrorist-financing measures, this year prioritized an analysis of the financial flows linked to illegal wildlife trafficking. And in January, the World Economic Forum identified biodiversity loss as a top 5 global risk in terms of likelihood and severity over the next decade.

Now that COVID-19 has claimed hundreds of thousands of lives and ground the global economy to a halt, it is clear that conservation and animal welfare affect us all. Environmental decisions made in one part of the world can have a profound impact across the globe. If the Brazilian Amazon burns, we all suffer. If the Greenland ice sheet melts, we all suffer. If pangolins are poached in the Democratic Republic of the Congo, trafficked through Dubai, and consumed in Wuhan, we all suffer. The exploitation and trade of wildlife is a global issue with global consequences; it demands a global response.

We make three recommendations. First, we echo the Australian Government and call on the members of the G20 to ban live wildlife markets and high-risk wildlife trade, regardless of the end use of these animals, whether as food, trophies, traditional medicine, or pets. Second, wildlife crime should be embedded in the UN Convention against Transnational Organized Crime, alongside arms, human, and narcotics trafficking; these criminal enterprises are often intertwined, and success in combatting wildlife crime will support efforts to address these other forms of illegal trafficking. Third, we call on governments to commit the necessary enforcement resources, including financial investigators, required for such a serious and impactful transnational crime.

We cannot and should not look beyond the urgent human toll of the current crisis, the millions of lives irreversibly damaged, and the trillions of dollars wiped off the global economy. Once we are no longer scrambling to keep pace with the spread of the virus, the international community must address the causes of this pandemic to prevent future tragedies of this scale. The way we do that is by repairing our broken relationship with wildlife.