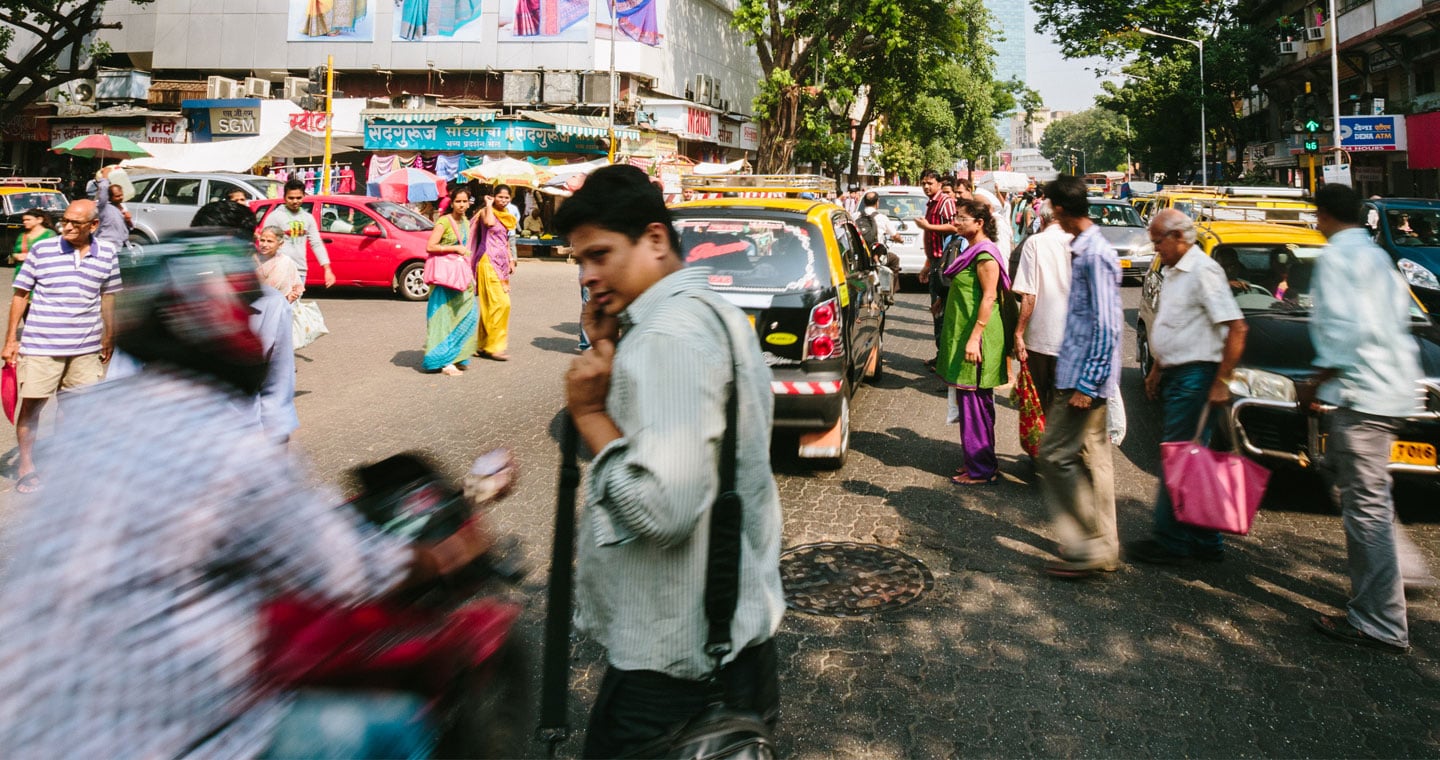 Based in Mumbai, Anubhuti joined us in 2007. Her insights have led to many accolades, including being ranked the best forecaster for India by Bloomberg in 2013, and the second best forecaster in 2011, and she was named the ‘No. 1 Research Person in India’ by Asset Benchmark research in 2009. Previously, Anubhuti worked for the Securities and Exchange Board of India covering policy research, and was an analyst covering southern European companies for Morgan Stanley Capital International. She holds a Master’s in Economics from the Delhi School of Economics.

Why investors should not lose sight of India’s potential

India’s policy reforms may be gradual in pace, but they will have a positive impact