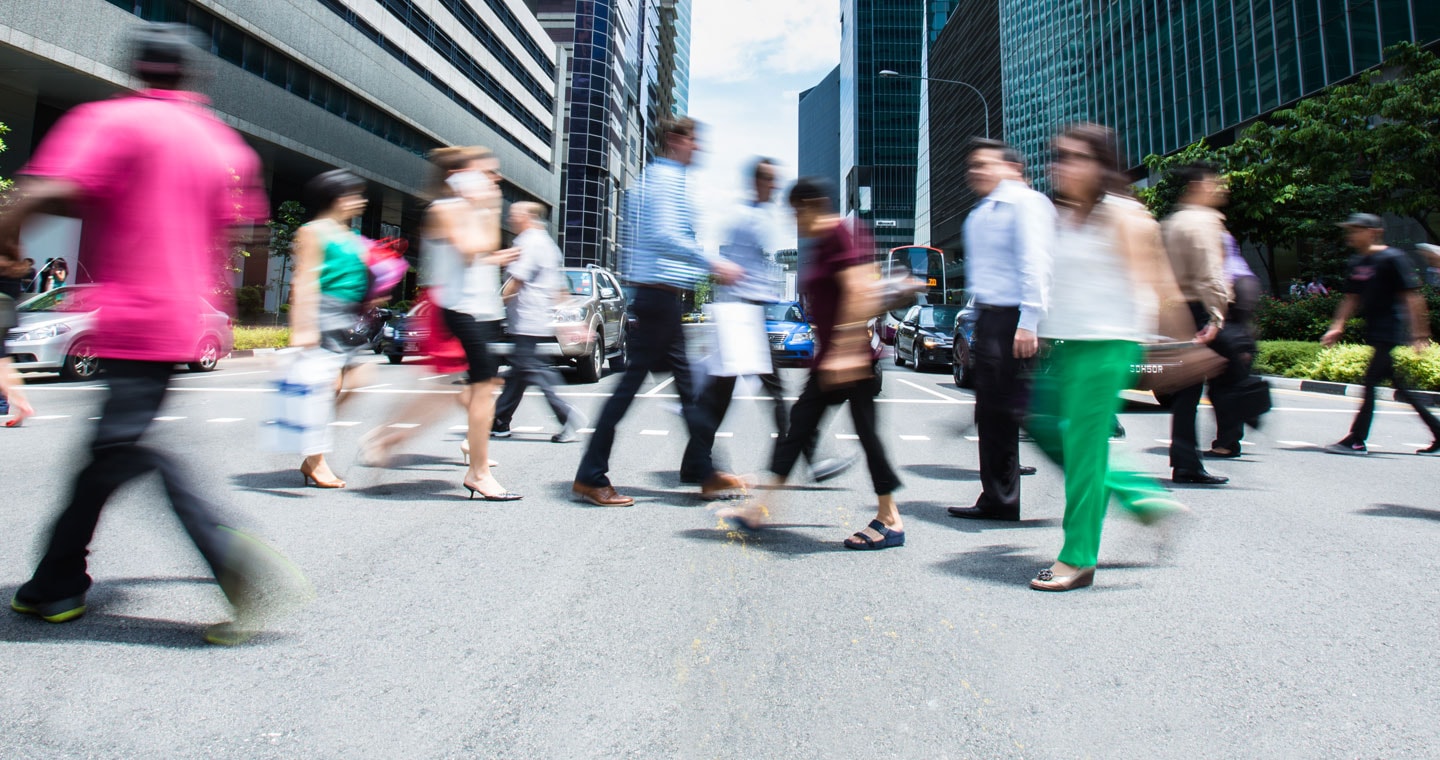 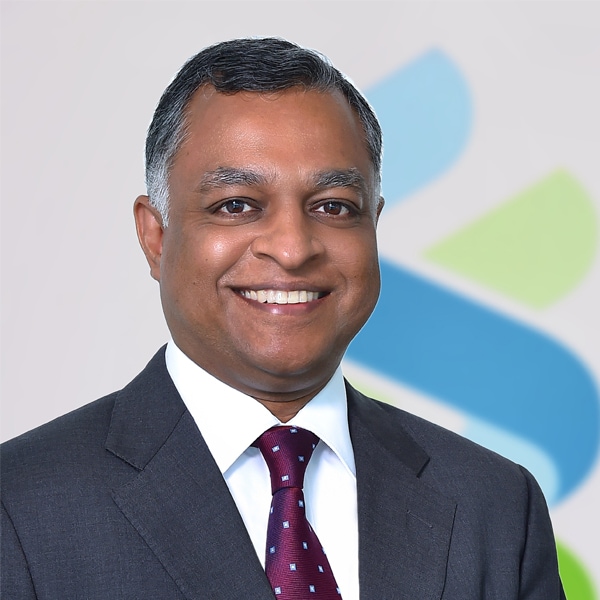 Kaushik leads the global Rates and Credit Research teams and serves as Head of Asia Research, based in Singapore. His teams leverage the Bank’s strong on-the-ground presence in all of its key markets to produce highly differentiated transaction-oriented research. The Credit and Rates Research teams have strong followings and have ranked consistently highly in their respective categories. Kaushik has over 25 years of experience in emerging markets, having covered Latin America, EMEA and Asia from New York, London and Singapore. Before joining Standard Chartered in 2008, Kaushik worked at Lehman Brothers and Morgan Stanley, where he was responsible for global EM strategy. Previously, he was an economist with the World Bank in Washington. He holds an MBA in finance from the Stern School of Business (New York University), and Master’s degrees in international finance from Georgetown University and economics from the Delhi School of Economics.

Will the vaccine determine the success of 2021?

While the vaccine will address many of the pandemic-driven economic fears, we must be mindful of the constraints on capacity…