Please be aware of the DYRE malware and associated variants targeting our online banking customers.
Click here for further information. 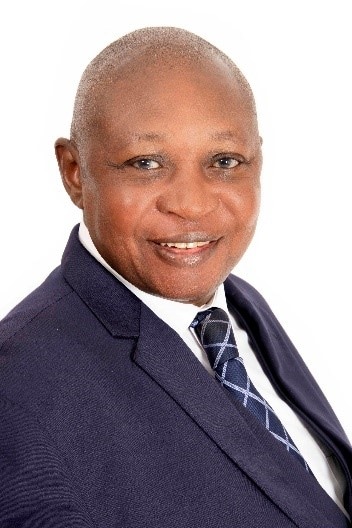 Appointed to the board on 01 April 2017. Dr. Caleb Fundanga has been the Executive Director of the Macro Economic and Financial Management Institute (MEFMI) since July, 2014 a regional capacity building Institution in the areas of macroeconomic and financial management based in Harare, Zimbabwe. He had worked as Governor of the Bank of Zambia for the period 2002 to 2011 were he was bestowed several accolades during this period: Central Bank Governor of the Year for Africa and Global Award by the Banker magazine, a sister publication to the Financial Times of London in January 2007; African Central Bank Governor of the Year 2007 by Emerging Markets magazine which he received in Washington DC; and African Central Bank Governor of the Year 2008 by the Annual Meetings Daily of Nigeria. He served as Director on the Board of the African Export and Import Bank in Cairo, Egypt from 2002 to 2013. He was also a member of the Executive Committee of the Board during this period.

Appointed to the Board on 1 October 2016. She is a fellow of both the Chartered Institute of Management Accountants, and the Zambia Institute of Chartered Accountants. She is also a member of the Institute of Directors (Zambia). Previously she was Director Finance at the National Pension Scheme Authority (NAPSA), a statutory pension scheme. She has also worked as Chief Financial and Administration Officer at the Zambia Information and Communications Technology Authority (ZICTA).

Appointed to the board on 07 August 2012. He was appointed the Managing Director of Farmers House Plc in 1996, renamed to Real Estate Investments Zambia PLC in 2012. Robin has been a member of the board of the Zambian Wildlife Authority, a past chairman of Zambia's leading independent newspaper "The Post", a member of the government of the Republic of Zambia/European Union Trade Enterprise Support Facility and was the founding Chairman of The Tourism Council of Zambia. Robin is a member of several boards including Madison General Insurance Company Ltd and City Investments Ltd. Appointed to the board on 01 August 2017. Mr. Munakopa L. Sikaulu is a partner in SLM Legal Practitioners, a leading financial commercial law practice in Zambia. He is the holder of a Bachelor of Laws degree from the University of Zambia where he graduated in 1995 and a Master of Laws degree in Banking and Finance from the London School of Economics where he graduated in 2000. Mr. Sikaulu is an advocate of 20 years standing having been called to the Bar in 1996 after successfully completed studies at the Zambia Institute of Advanced Legal Studies. A Zambian national, Mr. Sikaulu has vast experience of commercial activities in Zambia. He is specialised in the Law of Banking and Finance and has advised and represented local, regional and international banks, financial institutions and companies on various transactions in Zambia as well as in commercial litigation matters.

Mr. Sikaulu, who sits on the Council of the Law Association of Zambia, is a member of the International Bar Association and Commonwealth Lawyers Association. He serves on a number of boards which include Prima Re-insurance Limited and Hollard Insurance Zambia Limited and has previously served on the board of Entrepreneurs Financial Centre Zambia Limited. 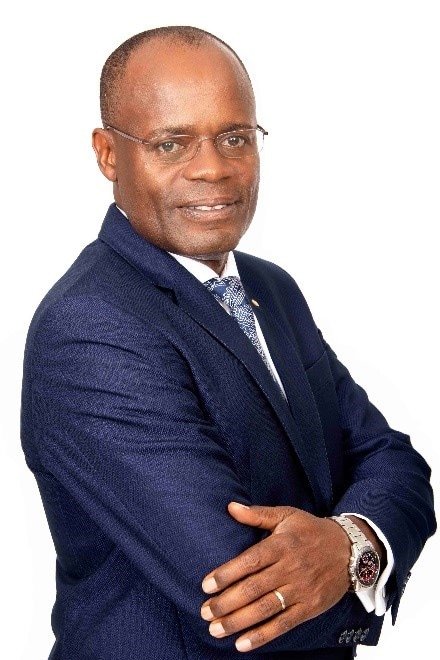 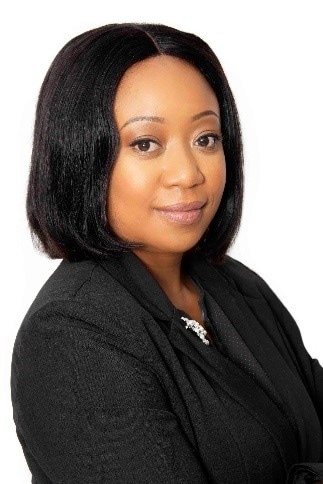 Rose is currently the Company Secretary. She joined Standard Chartered Bank Zambia Plc in June 2011. Previously, she worked for a private practice for over 3 years. Rose is a qualified Legal Practitioner with 8 years experience at the Bar.

Appointed to the Board on 01 April 2020, Kelvin Bwalya joined Standard Chartered Bank Zambia Plc in 1998 and has served in various capacities within the Finance Department. He became Financial Controller in 2008, and then held various positions within the Group. These include: Product Specialist for the Finance Transformation (FT) programme (Standard Chartered Bank Singapore); FT Programme and Projects Manager (Africa and Middle East); and Head CoE Change Africa (Standard Chartered Global Finance Services). Prior to his current appointment, Kelvin served on the Group Aspire programme as Aspire Champion Africa and Middle East. He has undertaken assignments within the Group across multiple projects in key markets including Kenya, Ghana, Angola, Singapore and India.

This is to inform that by clicking on the hyperlink, you will be leaving standardchartered.co.ke and entering a website operated by other parties:

Thank you for visiting www.standardchartered.co.ke

We wish to advise all our esteemed customers that our Banking terms and conditions will be revised effective 1st April 2015.
For more information, contact your Relationship Manager, call 5247(Toll-free on all mobile networks) or visit your nearest branch.

This is to inform that by clicking on the hyperlink, you will be leaving standardchartered.co.ke and entering a website operated by other parties:

Thank you for visiting www.standardchartered.co.ke