She already has the world’s highest mountains under her belt, now she is reaching for the stars – meet Saudi Arabian mountaineer Raha Moharrak. 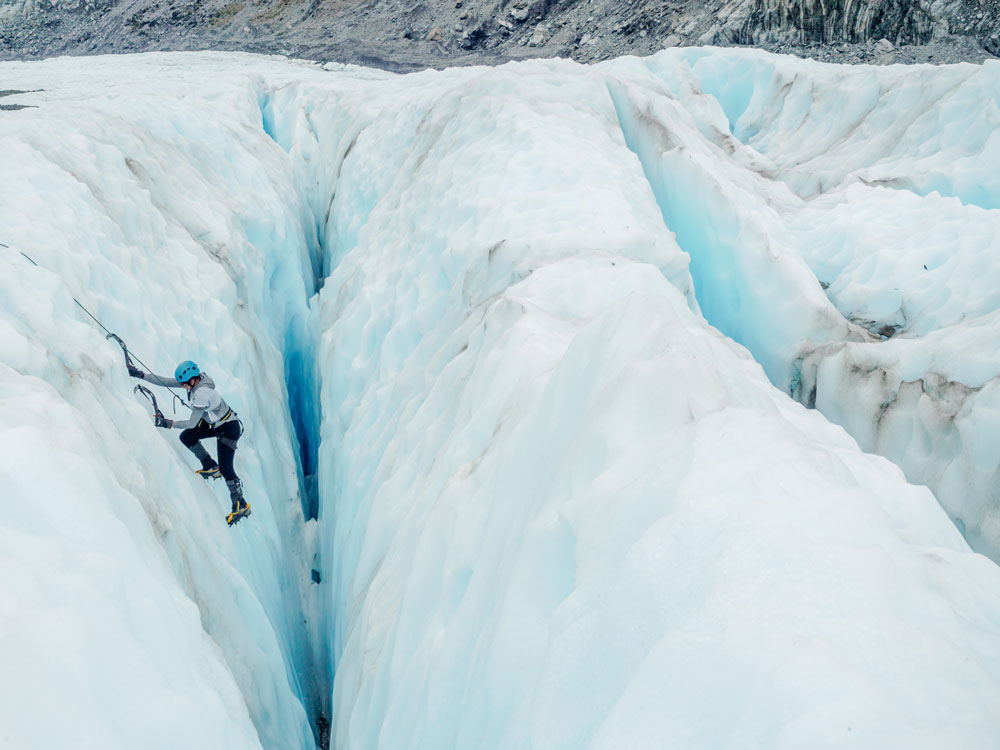 As avalanches rumbled across the trail and an Arctic wind howled against her tent, Raha Moharrak inspected her feet. She was 5250m above sea level, pinned down by a blizzard on Denali in Alaska, North America's highest peak, and her toenails were starting to fall out, along with her eyebrows and eyelashes.

As the first Saudi woman and youngest Arab to scale Everest – and the first Saudi woman to climb the highest mountains on all seven continents, a feat known as the Seven Summits – Moharrak has long pushed beyond the limits of human endurance. Yet her first attempt on Denali, in the white nights of the Arctic summer, remains one of the toughest challenges she has faced. 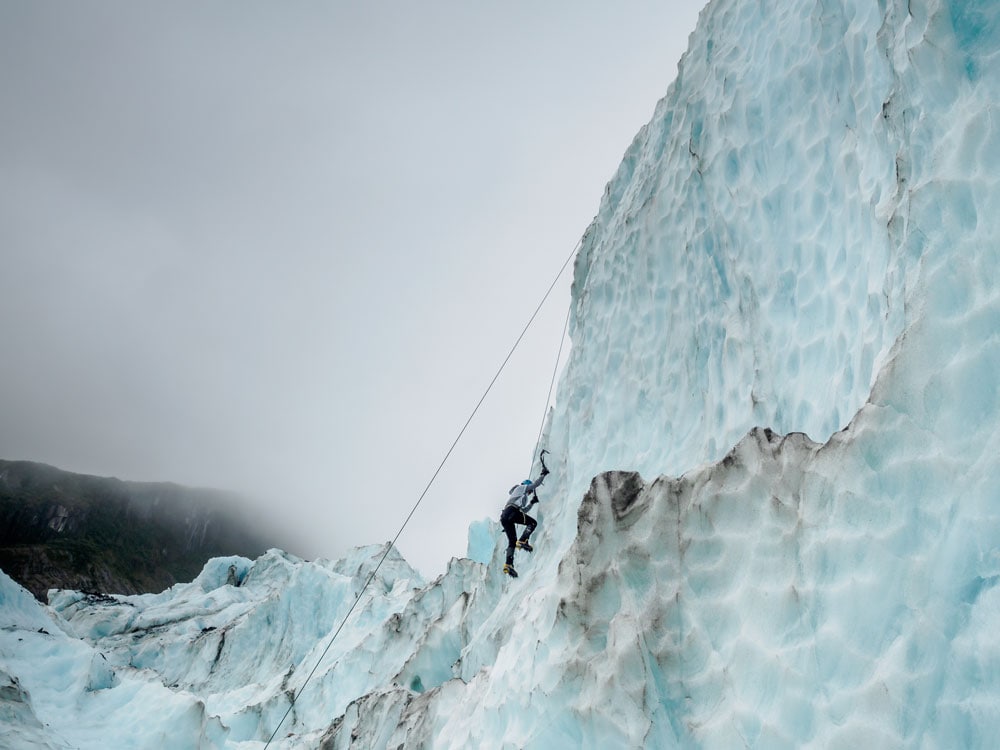 Moharrak and her team spent eight days and nights stuck in their cramped tent, eating sparse rations cooked over limited fuel and waiting for the weather to break. "The wind was just unforgiving, it was constantly hitting the tent... it was really hard to deal with that plus 24 hours of sun," she recalls. "I ended up getting ulcers."

The descent – a 20-hour epic broken only by stops for water – was brutal. "We didn't get to the summit, so we didn't even have the adrenaline you get from reaching the top, and then we had to walk back down for 20 hours," Moharrak says.

Surviving Denali, then returning to take the summit three years later, took every ounce of her considerable willpower and determination. She considers the challenge greater than Everest, which she scaled aged just 27 – though that, too, required intense reserves.

Fiercely determined, even as a child, it was persistence that gave Moharrak her start in climbing, when she managed to persuade her entrepreneur father to allow her to hike Kilimanjaro, Africa's highest peak. “Kili took a lot of convincing,” Moharrak says. “For the rest of the mountains, especially Everest, the thing that made him agree was my dedication.”

Training in low-lying Dubai, Moharrak would fill a backpack with heavy sandbags and hike for up to 12 hours a day. Later, to hone her climbing skills, she travelled to South America and Everest base camp.

For all that she has pushed at every boundary life presents and strived relentlessly to progress, Moharrak credits her success to the love and support of her family. She describes the book she hopes to publish soon as “a massive thank-you letter to my parents for tolerating such a child”.

Full-throated support was far from a given, not least because no Saudi Arabian woman had ever become a record-breaking mountaineer before. “Over the years I've proved that I'm a serious athlete, and this is why I'm up there,” Moharrak says.

‘Good enough’ is not in her vocabulary

With her ability to dream big dreams and the conviction to see them through, Moharrak has helped drive interest in both women's sport and climbing across Saudi Arabia, bolstered by her burgeoning public speaking career and growing media profile. She talks not only at girls' schools and women's universities but to all-male business audiences in her homeland, and has spoken across the Middle East, America and Europe. 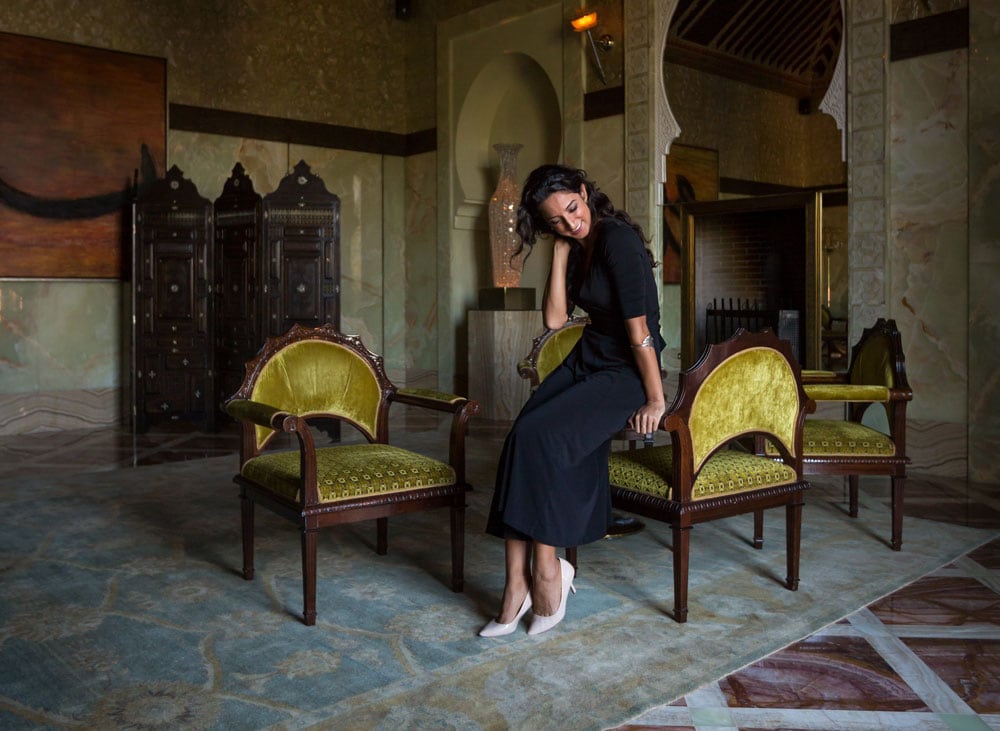 "I get messages all the time with girls telling me, 'Oh yeah, I want to do this!'" Moharrak says. "I get the chance to be what I lacked growing up – I never had a role model who was Arab and athletic and female. It’s so funny how I ended up being what I couldn't find as a kid."

Yet, an achievement that might seem like an end in itself for many, climbing the Seven Summits, is just the beginning for Moharrak – ‘good enough’ is simply not in her vocabulary. Her next objective? Space.

"The biggest legacy I want to leave behind is proof that we are capable of achieving wonders."

"I want the next generation of women to come after me and go beyond me. Everest should look small. I want them to reach for the stars."

Back to 'Here for good'