The global economy, recovering from the pandemic and the supply chain crisis, has been dealt a fresh blow in the form of rising interest rates as central banks around the world race to tamp down decades-high inflation rates.1 For emerging markets around the world, this will make it harder not only to service existing debt but also to access affordable capital to fund much-needed growth.2

The developing economies of Africa are no exception and the challenges they face in the years ahead are manifold. They include exposure to climate change (despite Africa contributing just 3.8% of global greenhouse gas emissions),3 the economic impact of Russia’s invasion of Ukraine, and depreciating currencies – all of which have conspired to undermine the continent’s economic rebound.

Raising capital against the odds

Then there’s the problem of credit ratings, which also presents a major hurdle. In the first half of 2021, a number of African countries saw their ratings downgraded, which hurt their ability to recover from the pandemic and hindered efforts to narrow fiscal deficits and access affordable financing for development projects.4

While Fitch Ratings recently upgraded three sub-Saharan African sovereigns, the outlook for many nations, including Ghana, Rwanda and Namibia, remains Negative.5 This impacts yields. In Ghana, for example, Nelson said, its sovereign bonds yielded 11% in January; today the benchmark 10-year note is closer to 19% with a cash price of 50 cents on the dollar. Countries like Nigeria and Kenya have also seen a rise in yields.

Furthermore, African countries’ ratings also suffer from a number of other challenges, such as limited availability of data, which some ratings agencies contend affects their assessment of a country’s economic performance. Rating agencies meanwhile face criticism that they are slow to respond to a country’s positive economic performance with a ratings upgrade, which then hurts the ability of those governments to raise funds at competitive rates.6

A serious consequence of these issues is that sovereign debt issuance has proved difficult, said Nelson. “We are undoubtedly in a space where, in the 12 years that I’ve been involved in emerging bond markets, I’m not sure I have ever seen a more prolonged period of this sort of volatility or weakness,” he said.

Though current conditions are less than ideal and access to capital has become harder, it is imperative that this challenge is resolved because the continent’s vast wealth of natural resources means it can play a significant role in aiding the global effort to net zero.

The region’s incredible ecological diversity - including rainforests in the Congo Basin that according to some estimates sequester more carbon than the Amazon9 and the advances in harnessing wind, solar and hydro power made by countries in North Africa10 - means the future of financing in Africa is green. And success lies in leveraging the continent’s well-established multilateral institutions as much as mobilising its abundant natural capital.

According to Nelson, the past two years have reinforced the importance of working with stakeholders across Africa - sovereigns, corporates and other banks - to mobilise capital. “There is a case to be made to incentivise institutions like the Africa Finance Corporation (AFC), the African Export-Import Bank (Afreximbank) and the African Development Bank (AfDB) to use their stronger balance sheets to support those that don’t.”

This is a crucial consideration given that the population of sub-Saharan Africa is expected to nearly double by 2050, and the region faces a USD100 billion-plus annual sustainable infrastructure funding gap.11

Africa’s highly rated multilaterals, which can raise funds relatively cheaply, are central to the effort of plugging this gap. Being on the ground, they have a more pragmatic, long-term view and an unparalleled ability to support borrowers.

AFC, for instance, has in recent years been involved in green lending for the continent’s first commercial wind farm in Cape Verde and another in Djibouti,12 and, in 2020, the institution issued its debut green bond13 In this way, AFC is building a platform of renewable assets that push the discussion around sustainability and climate risk, and – with those assets on its balance sheet – uses them to tap larger pools of liquid funds.

AfreximBank, with Agence Française de Développement, runs a EUR150 million programme aimed at financing green and socially inclusive projects across Africa.14 The AFDB meanwhile serves as an implementing agency of the USD8.5 billion Climate Investment Funds, that provides various types of financing to support sustainable development on the continent.15

Governments, too, have had successes. In 2018, Seychelles issued the world’s first sovereign blue bond, raising USD15 million for ocean-friendly projects.16 Egypt, which will host the UN Climate Change Conference (COP27) in November 2022, is working on a USD40 billion hydrogen strategy,17 including allocating areas near the Suez Canal Economic Zone for the production of green hydrogen. Gabon, which is among a handful of countries that absorb more carbon than they emit, thanks to its forest cover, is capitalising on this natural resource by helping wealthy nations offset some of their emissions. For instance, the Central African Forest Initiative (a Norwegian fund), paid the Central African nation USD17 million in 2020 for this purpose.18

Financing Africa towards a green future

In short, much is being done – though not enough. At the global level, emerging markets require nearly USD95 trillion to transition to net zero by 2050,19 with Africa alone needing USD170 billion a year by 2025 for infrastructure financing, according to the AfDB.20 Of that, USD108 billion annually is currently unmet.21

What is needed, experts note, is for governments, multilaterals and the private sector to work together to fund a fairer transition Experts also agree that understanding how banks can support the public sector in developing this market and attracting capital is crucial. Because banks are among the most crucial players in the quest to funnel financing to where it’s needed the most.

For instance, Standard Chartered has pledged to mobilise USD300 billion in green finance to aid the transition to net-zero around the world.22 In Ghana, Standard Chartered helped structure a EUR280 million social loan to fund a road infrastructure project.23 The bank also acted as the sole arranger to put together an innovative structure for a green private placement by Access Bank Nigeria.24

Finally, Chawki said, it is critical that multilaterals play an increased role in driving as much private and institutional capital as possible, by de-risking political and credit risk, especially in low income countries.

The Luanda Bita Water Supply Project in Angola shows, there are replicable successes. This project saw USD1.1 billion provided under two facilities (coordinated by Standard Chartered25) where partners provided guarantees and credit insurance.26 The result? An infrastructure investment that ensures safe water for two million residents of the capital, that will improve health outcomes and increase resilience to climate shocks,27 and that meets investor demand for ESG-related projects.

If Africa is to develop sustainably in the coming decades, it is these types of projects that the world must ensure are funded.

7 Defined as “bonds issued by companies incorporated in an African country”. 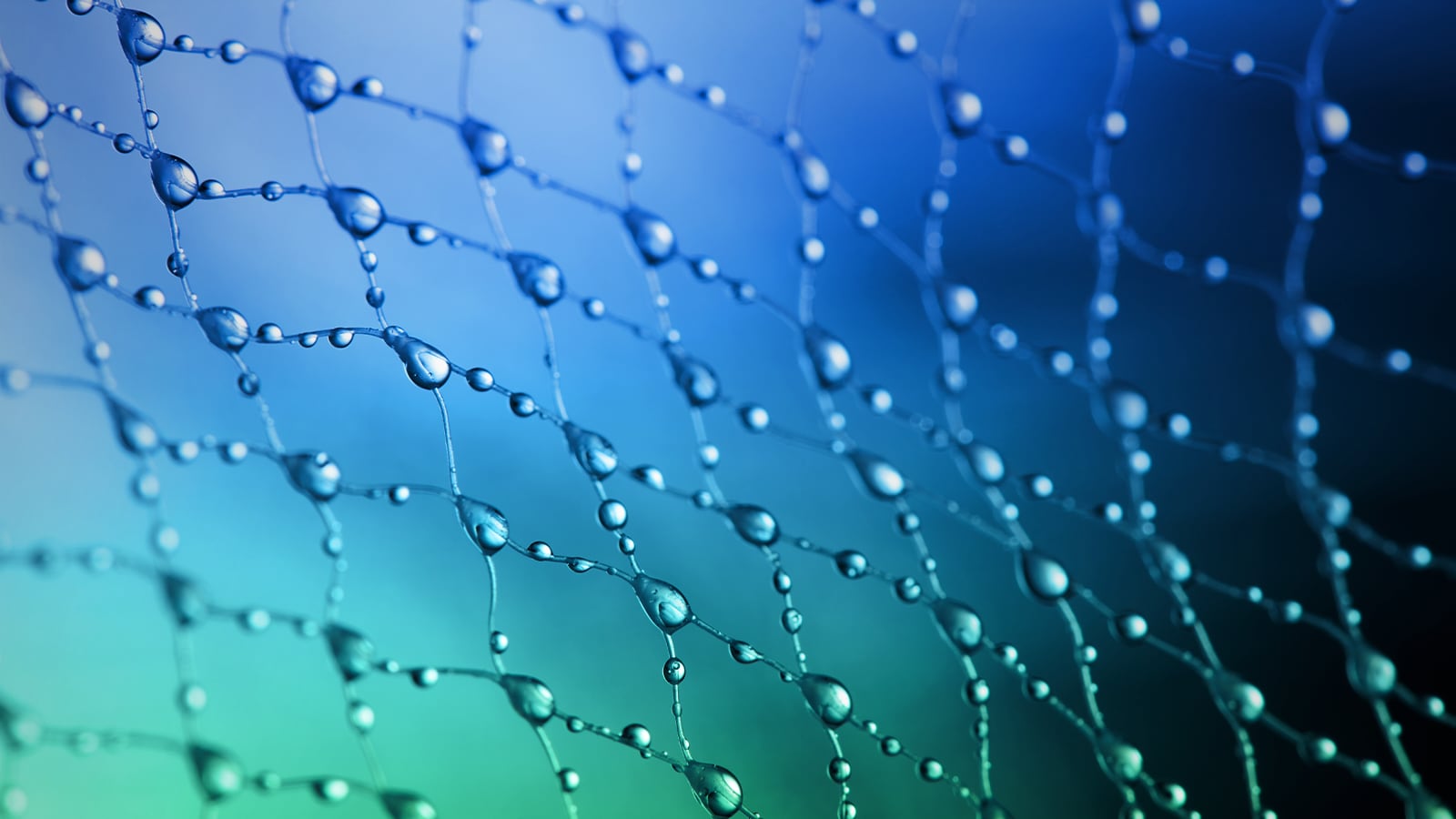