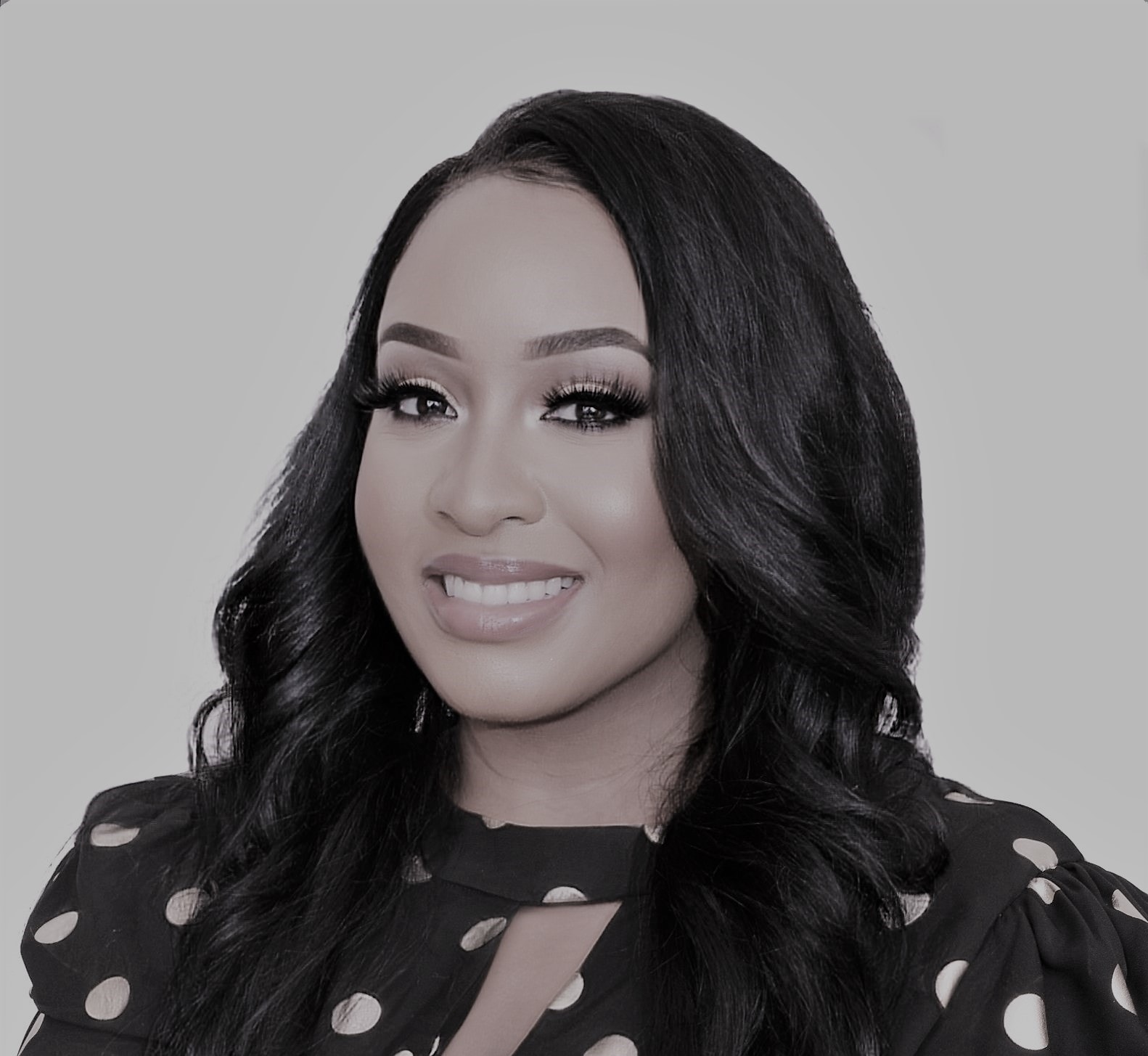 Playing a role to free the world from stereotypes and biases is something that Chimuka holds close to her heart. Growing up in the UK, Zambia-born Chimuka often felt the sting of being different on account of her skin colour. On top of that, she also saw the lack of female representation in the upper echelons of academia. She is now reshaping the narrative to forge her and her daughter’s future.

Growing up in a city outside London, my family always stood out on the back of our skin colour, be it in school or in our neighbourhood. As I was still so young, it was difficult for me to understand why I wasn’t accepted for who I was.

In university, I realised once again that I was part of the minority, but this time it was due to my gender. I was pursuing a degree in Biomedical Sciences, where students and professors tended to be male. Not only did I have to deal with the fact that there were certain biases against black people, there was an additional gender barrier that I had to overcome to be seen, recognised and heard.

My experiences have led to me to become especially passionate about Diversity and Inclusion (D&I), because we have a long way to go in this world. I have a young daughter and I want to make sure that things are a little bit easier for her in the future.

I relocated back to Zambia as an adult and am currently working in Financial Markets Sales at the Bank, responsible for the global corporate portfolio in Zambia. I am also the Africa-China Corridor Champion for Corporate Sales Africa.

In addition to my role, I am also the Global D&I Council secretary for these two years, giving me a platform to spearhead change in the Bank to further our D&I agenda.

What I like about Standard Chartered is that everyone here has a voice - regardless of what you look like, there is space for you in the organisation.

Financial Markets Sales has traditionally been a very male-dominated field, but recently there’s been an influx of women joining the sales and trading team. It’s great because women add a different dimension as I think they tend to have a certain level of attention to detail that clients appreciate. Contrary to the situation in the past, it’s no longer a boys’ club as women are showing that they are more than capable of delivering.

My experience working in Financial Markets Sales has led me to two key lessons: the need for visibility and growing one’s network.

Perhaps one reason why women used to be under-represented in sales was because we shy away from putting ourselves out there.

I’ve had great mentors over the years – both male and female - who helped me build my confidence and realise that networking and visibility are essential if you want to blossom in your career.

Visibility in an organisation is crucial for career growth and women need to ensure that the value that they bring to an organisation is seen and appreciated. I didn’t realise how important it was when I first joined the Bank, and would tend to avoid attention for fear of getting it wrong or making a mistake. I realise now that I wasted a lot of time being afraid of what others say about me.

I’m privileged to be part of a global bank, enabling me to leverage on our vast network of clients and colleagues across several markets. I’ve learnt that I cannot limit my network to just people in my department or country. Meeting new people provides more exposure and opportunities, opening doors in all aspects of my life. It was daunting when I first started networking, but I love it now.

Becoming a mum really gave me that added push in my career, possibly because I have another human being to live for and there is a lot more at stake. When I came back from maternity leave last year, I was determined to do more than I’ve done before at work.

This came about as I was reading a lot of self-help books during my maternity leave and it dawned on me that if I wait for someone to lift me up, I could be waiting for a very long time. Sometimes, we need to step out of our comfort zones and take risks.

Within the Bank, I formed a Lean In circle in Zambia (made popular by Meta’s Sheryl Sandberg) last year where women support and push each other to grow. Outside of the Bank, I’m part of an organisation called When Females Lead, consisting of a group of women who sharpen and encourage each other to pursue greatness. We are all very ambitious - when you surround yourself with people who constantly reach for the skies, it rubs off on you.

Breaking the bias entails lifting the voices of women everywhere and advocating for equality within our community. Discrimination and stereotypes still exist in this world, but I am determined that any negative biases that shaped women in the past should not continue to prevail in mine and my daughter’s future.