Amid the hubbub last week over the European Central Bank’s (ECB) latest stimulus measures, an important question got lost: how will anyone know if or when monetary policy is working?

The standard answer for at least a generation has been to look at growth of gross domestic product (GDP) and inflation data, but policy makers and economists are ignoring a much more powerful tool. That’s the money supply itself.

Why money supply fell from grace

Money-supply growth used to be viewed as a crucial indicator for measuring the interaction between central banks and the economy. The theory, which goes back more than 200 years, is relatively simple. More money leads to more transactions, which in modern terms means more GDP. Weak money growth leads to a weak economy.

The money supply as an indicator worked well until the 1980s. Then the link seemingly broke down as the rapid expansion of new instruments like money-market funds (MMFs) blurred the definition of money.

Clearly these were ‘money’ in the sense that they could be used at some point to fund transactions, but because they were less liquid than cash or savings deposits, it was hard to quantify their relationship to growth. Before long, the measure of money seemed no longer to be linked to GDP trends, at least in the short and medium run.

Resurrecting money supply as an indicator

Now the statistical tools finally exist to solve the problems economists encountered in the 1980s. Applying those tools can yield new insights. It’s time to resurrect money supply as an indicator.

The relevant measure is known as ‘Divisia money’ after the French economist Francois Divisia. Divisia developed statistical tools that could assign different weights over time to different components of an index. In the context of money supply, this means new money-like products can be weighted according to their ‘degree of moneyness’ which is inferred from the interest rate they earn.

For example, when you earn a higher interest rate by buying an MMF or putting money in a time deposit instead of keeping it in your checking account, you give up some liquidity. Chances are you only put the money in these instruments if you think you won’t be spending it soon. So it is still potentially money, but the Divisia method gives it a lower weight than cash or checking accounts.

This file opens in a new windowDownload the report

Continued but disappointing growth on the cards

Economists have worked since the 1980s to apply this approach to measuring the money supply, and the research is now at a point where a Divisia monetary index can be used for economic forecasting.

Doing so yields some interesting results. Our Divisia measure of global money-supply growth has picked up in the last year, but is still well below pre-2008 levels. This suggests the global economic upswing will continue but will likely stay disappointing, and further stimulus will be necessary.

"The US Federal Reserve should raise interest rates only very slowly, if at all"

This is clearest in the US. Divisia money growth has accelerated in the past two years but remains less than 4 per cent, well below the 6 per cent to 7 per cent growth prevailing before 2008. This slow growth is despite low interest rates and quantitative easing, and underlines the headwinds facing the US.

Business is still cautious in the face of the slowdown in China and other emerging markets and the slow recovery in Europe as well as the effects of increased regulation and taxes at home. Slow money growth supports the view that the US Federal Reserve should raise interest rates only very slowly, if at all.

Why the ECB is on the right track

In other places, the message from Divisia money is surprisingly positive. Our forecast is for eurozone economic growth of only 1.4 per cent in 2016. But Divisia money growth in the eurozone – which has surged over the past year and is now running faster than in the US, UK or Japan – suggests Europe could spring a growth surprise.

"ECB shouldn’t let up on its stimulus. Divisia money suggests it is finally on the right track"

This may mean quantitative easing (QE) has been more effective than people realise. Last week’s expansion of the size of QE and also of the assets the ECB will buy will make it more effective still. With unemployment still over 10 per cent, the ECB shouldn’t let up on its stimulus. But Divisia money suggests it is finally on the right track.

There is similar good news from China, where Divisia money has also picked up in the past year. This likely reflects cuts in interest rates and reserve requirements as well as increased fiscal stimulus, and supports our above-consensus forecast of 6.8 per cent for China’s economic growth in 2016.

As other indicators become less effective in today’s unusual economic and monetary environment, this new twist on an old statistic could give central banks and analysts a much-needed and powerful tool. 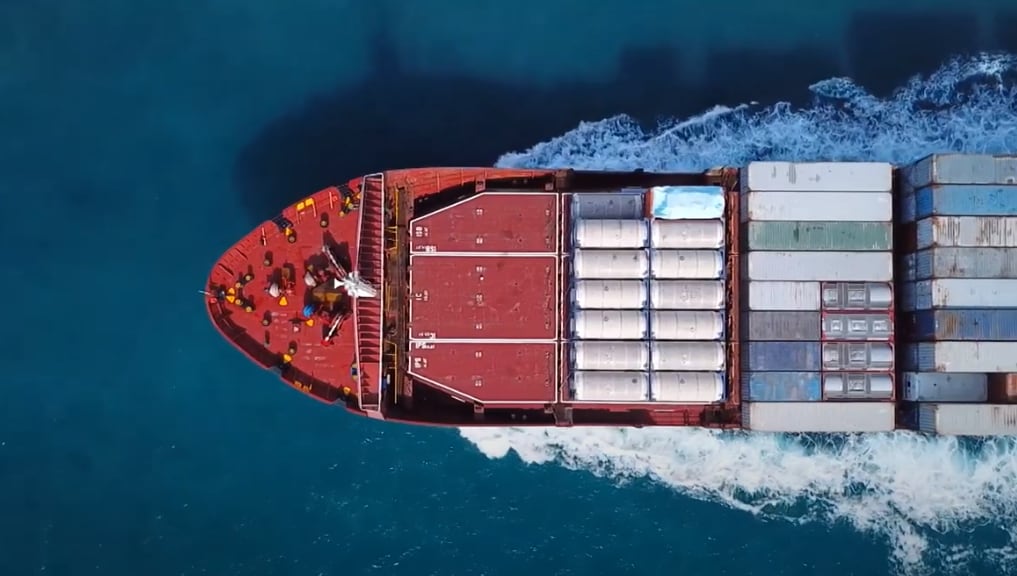 Pursuing growth in a pandemic

Pursuing growth in a pandemic Will ASEAN emerge on top as companies diversify?

Will ASEAN emerge on top as companies diversify?

As COVID-19 accelerates the need for businesses to diversify, ASEAN’s strong economic fundamentals make it an attractive market

Are China’s SMEs pointing to an economic recovery?

Are China’s SMEs pointing to an economic recovery?