Think of an old-fashioned ledger, one of those big leather bound books that businesses used for recording their transactions, creating an official public record that was open for inspection to all relevant authorised parties.

Now think of an online version of that ledger that is instantly accessible by multiple parties, secure, irrefutable and updated in real-time. It’s called blockchain, and it is bringing fast change to global trade and finance.

Blockchain is revolutionising the speed and efficiency of transactions. While the application of the technology is still in the proof of concept stage, it could play a positive role in a diverse range of industries and sectors including banking, commerce, healthcare, insurance and government.

For one, companies could gain anytime, anywhere, near-instant global access to their funds; cash could be in continual motion to meet a company’s working capital and liquidity needs worldwide.

Impacts on banking are particularly important, with advances such as real-time settlement capability, reducing counterparty risk, and enhanced automation.

“This is revolutionary technology,” says Gautam Jain, our Global Head of Digitisation and Client Access. “What we do with the revolution, the industry is still coming to terms with. Hopefully, organisations will be able to harness the power of this technology for the advancement of the society and community, especially banks – to make global trade and financial services much stronger, to help connect communities, and help our societies grow.”

So what is a blockchain? Picture a daisy chain, but replace the daisies with blocks that each represents a piece of data. A blockchain is made up of individual blocks of data involving a series of related transactions, linked together in consecutive order. It allows all parties to share a digital ledger across a computer network without the need for a central authority. A transaction could flow like this:

The promise of blockchain

Blockchain holds the promise of bringing greater efficiency and transparency to the banking industry, for example, allowing cross-border transactions to be made in real time, and money to be exchanged at the speed with which information moves today.

“Banks should be taking a lead in this because if you look at the original purpose of setting up a bank, it was to connect communities together, and facilitate trade and commerce. For the first time, you have a tool to do just that on a global scale which is secure and irrefutable,” Gautam says.

It also has huge potential implications for global trade and commerce. “If you take trade, largely manual and paper-based, simply because of the number of parties connected to a transaction, if you can take all of the parties into a common infrastructure, you make trade much more efficient. The more efficient global trade gets, the more the communities benefit,” he says. “It is decentralised – no single person owns it. So it is a fantastic collaborative tool.

Blockchain got its beginnings as the underlying technology behind bitcoin, the virtual currency. It turns out the technology has far greater potential uses.

“That is how interest in blockchain or distributed ledger technology was born, at least in our organisation. We started looking at digital currency and realised the underlying technology is much more interesting. Now people talk about blockchain way more than they talk about bitcoin, which was the original idea that spawned this,” Gautam says.

He adds, “Technology is never the disruptor, technology is always enabling something, or it goes into an existing business model, and some of the business models are ripe for disruption, and we should look at the distributed ledger technology or blockchain to see how we can do it.”

This article was created by BBC StoryWorks, the commercial content division within BBC Worldwide, and was originally published here (please note this link is not accessible from the UK). 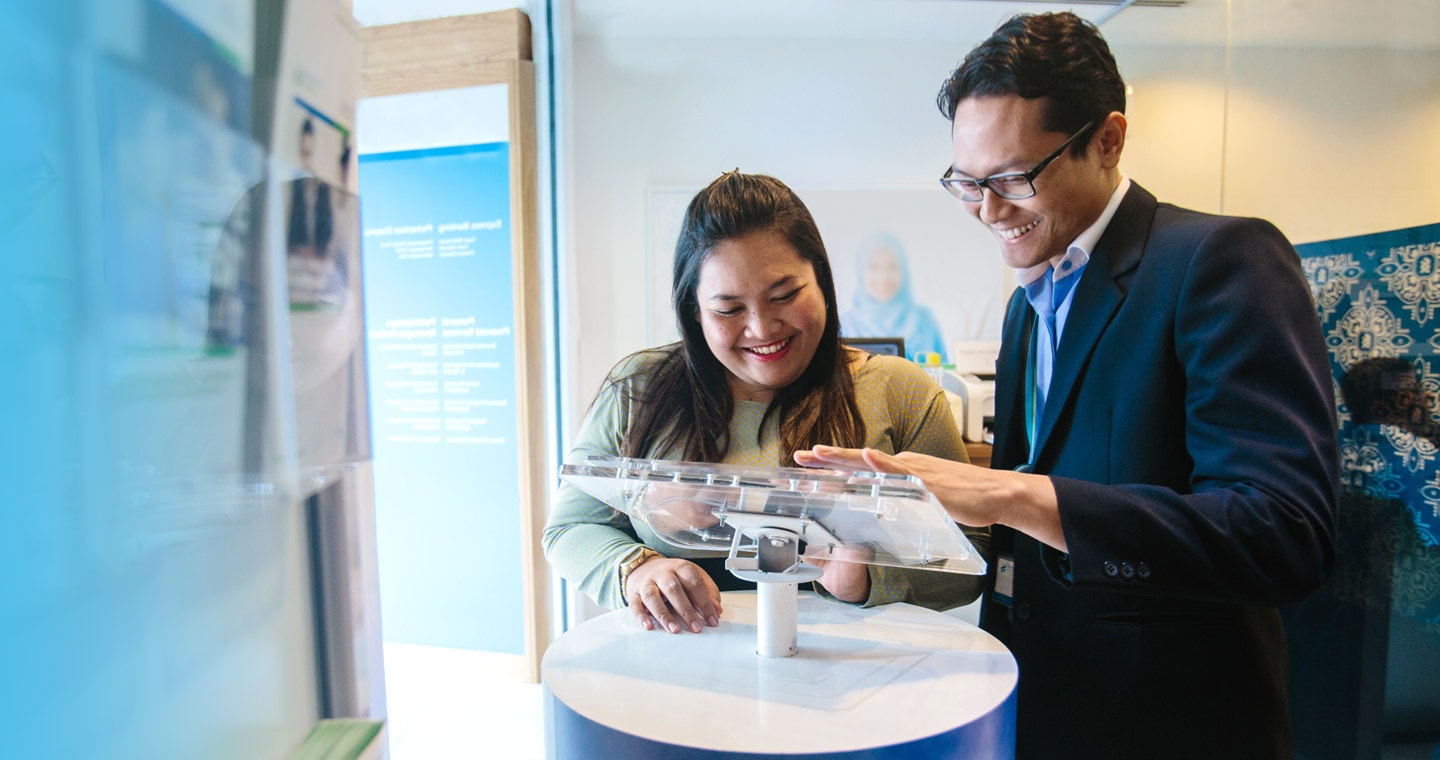 Those who believe technology will replace humans in the workplace are not viewing the challenge—or the opportunity—through the right lens. 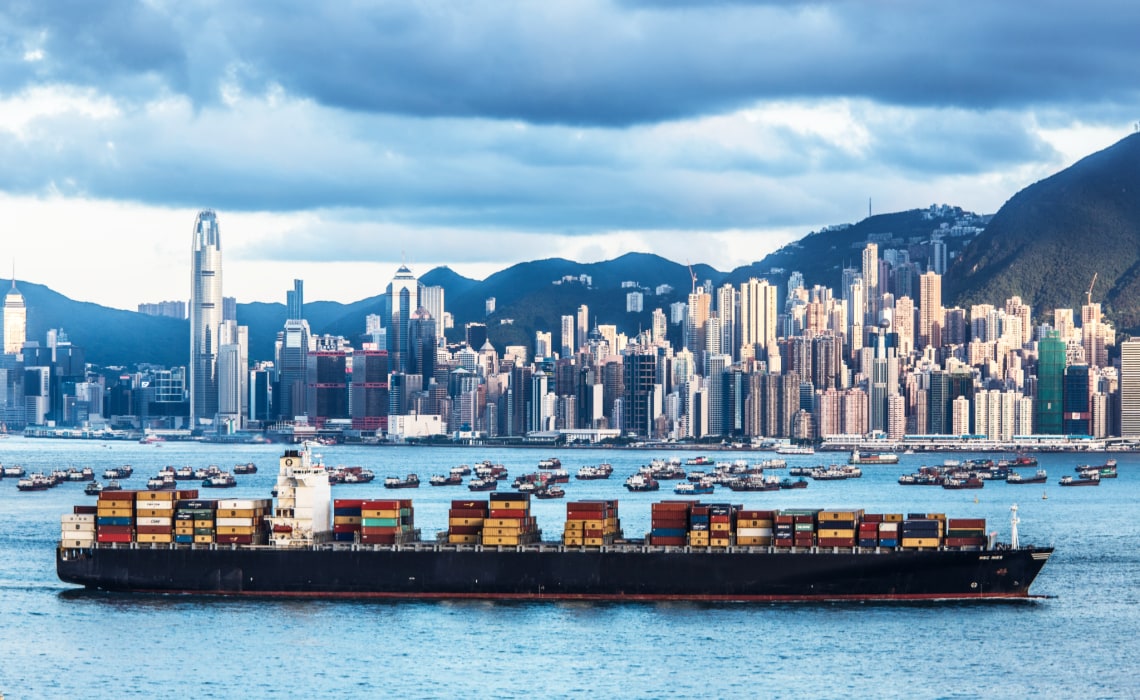 How long will companies continue to work with supply chain partners hindering their net-zero transition?