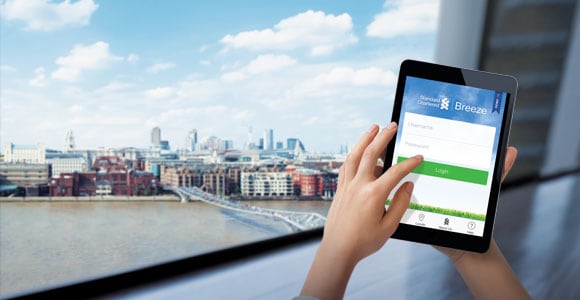 Available for both Android and iOS, the app has been downloaded 114,000 times since its introduction in Malaysia in 2010. It allows users to view balances, perform transactions, and locate nearest ATMs and branches on-the-go.

A new feature has been added this month that allows users to make instant transfers to other banks. This is expected to drive transaction volume by 30%.

Adam Grabarczyk, Head of Digital Banking, Standard Chartered Bank Malaysia, said: "Our customers value the convenience, speed and simplicity that our digital platforms provide. They expect the same technological innovation and user-friendly interface that they experience in other areas of their lives."

"With the availability of technologies such as near field communications (NFC) in the latest smartphones, we foresee mobile banking gaining acceptance in Malaysia, and new services such as mobile wallets will emerge," he added.

A leader in the digitisation of banking, Standard Chartered was recently named 'BestConsumer Internet Bank' by Global Finance magazine in 19 countries including Malaysia.

The world winner will be announced in a ceremony in New York in October. Standard Chartered will be defending the title which it has held for the past three years. -ENDS-