This is the 11th consecutive year that Standard Chartered has been recognised in this award category, for its role promoting and developing small & medium enterprises in the country. 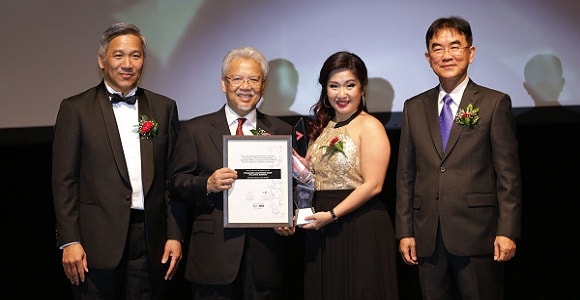