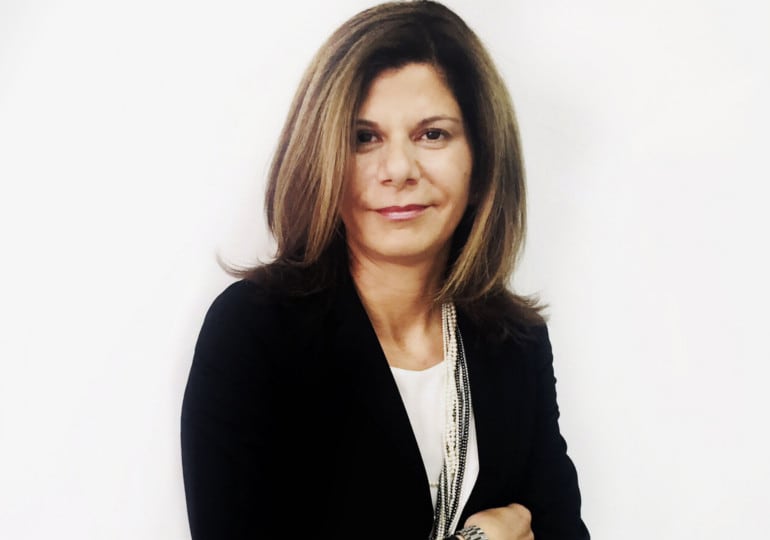 During childhood, I remember coordinating groups for specific tasks in the classroom or games in the playground. Later, as I grew up and went to university, I was elected vice president of the student union. But I never knew I would become a leader professionally.

I started my professional career as a junior and gradually climbed the corporate ladder, something I’d end up doing more than once. When I’d already reached managerial status working for a local bank, I went on to take up a customer support role at American Express. I was promoted to become a relationship manager, then a director, and eventually CEO of the Lebanon office. I’ve had a similar experience at Standard Chartered, working my way up to where I am now.

I strongly believe in leading by example, as well as teaching and passing on knowledge and experience. It’s also essential for teams to have a purpose and ultimate goal, which you can then make plans to achieve.

Overcoming challenges is a choice. You either choose to bend, give up and fall, or stand tall and face them

Eyes on the prize

I’ve faced many challenges during my life and career, including the war in Lebanon and the loss of my father at a very young age. But these experiences have all made me the person I am today. What strikes me most in the professional world is that you’re not guaranteed anything. You can be on your way up, but you can also start from scratch all over again. What keeps my mind working is thinking about the challenging market we’re operating in – how to mitigate risk and still operate within budget, as well as how to stand out as a market leader.

Overcoming challenges is a choice that everyone makes. You either choose to bend, give up and fall, or you decide to stand tall and face them. It’s not always easy, and challenges can break people, but what’s important is having that ultimate goal in the back of your mind and reminding yourself of the prize at the end. It’s not a man’s world

I believe there are direct and indirect barriers to female leadership. The barriers can often be women themselves – having a defeatist mindset or not fully supporting one another – as well as laws and regulations. It’s not a man’s world though.

My advice would be to take a leap of faith and go for what you want if you feel it’s the right thing. Seek advice from people who are more knowledgeable and collaborate with others, but always be flexible, and above all, create a winning team. 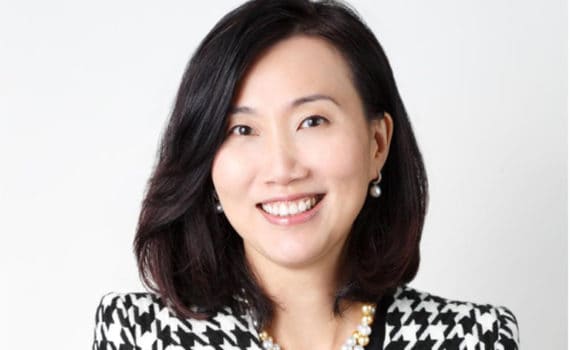 Mary Huen, our CEO, Hong Kong, on getting out of your comfort zone and the importance of diversity Our female CEOs: Learning, leading and home in time for netball – Tracy’s story

Tracy Clarke, our CEO, Europe & Americas, and CEO, Private Banking, on democratic leadership and the importance of getting to know your team Lynette Ortiz, our CEO, Philippines, on challenging gender stereotypes and inspiring women in the country