Precautionary steps to mitigate risk are a key part of every investment. This is crucial in markets covered by the Belt and Road (B&R) initiative, where many countries have regulatory and enforcement frameworks that are not yet fully developed.

The very nature of B&R, with its focus on emerging markets, implies higher risk than in developed economies. These markets have so far been neglected, in part because of their perceived risks. However, with appropriate preparation and local knowledge, risk can be mitigated, the chances of a return on investment can be maximized, and opportunities available along the B&R can be seized.

The Kaleidoscope of risk 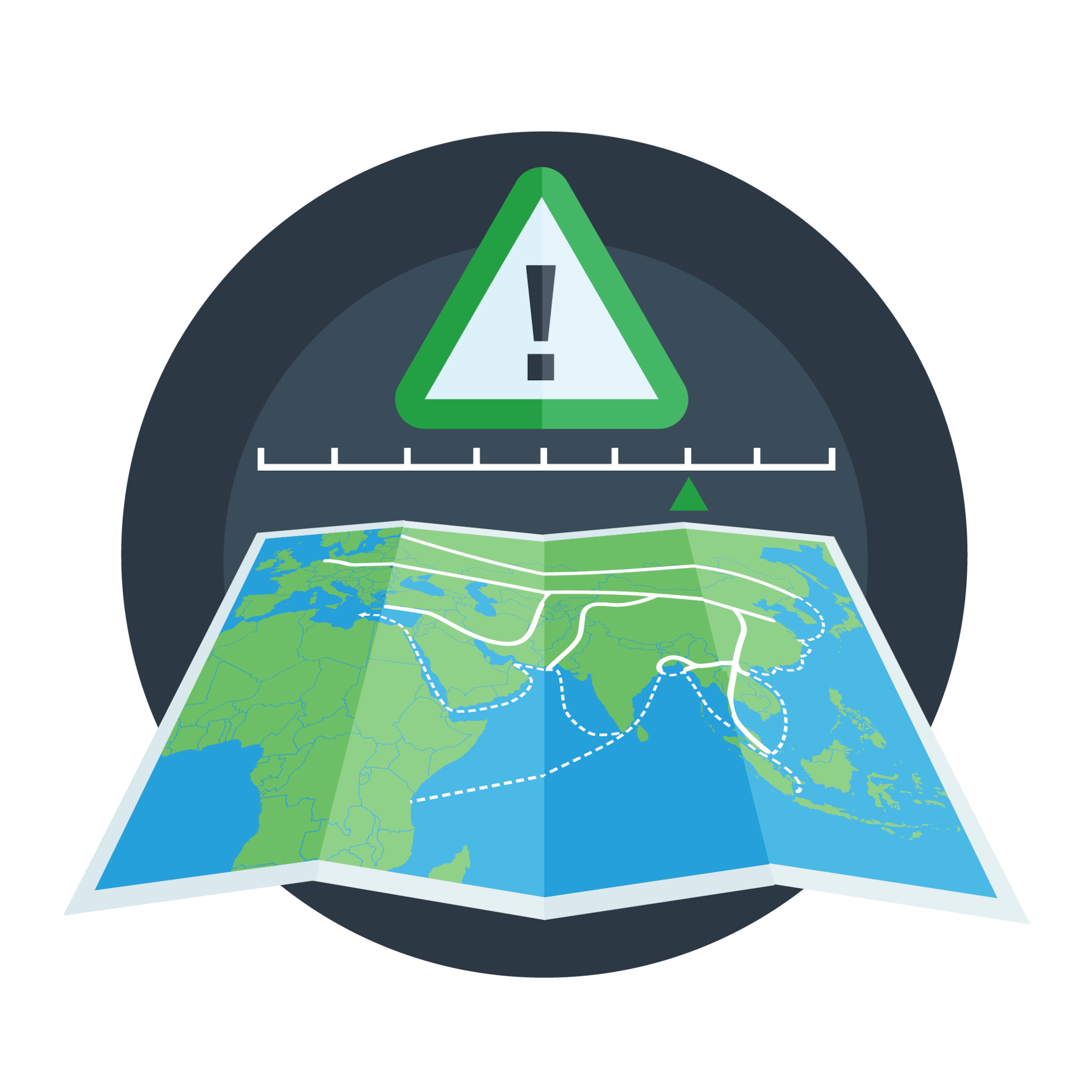 Investment risks along the B&R vary in magnitude and character according to the location and nature of a project. In some countries, geopolitical risks have been evident, with internal or international political disputes leading to delays or even cancellation of projects. Indeed, some of the largest proposed projects along the B&R, backed by China’s state-owned enterprises (SOEs), have run into trouble through corporate operational risks linked to local politics.

Occasional security threats, including the risk of kidnap for ransom, have emerged in some markets, while in others, the chances of legal and commercial disputes are high. There can also be high revenue and liquidity risks. For example, developing a railway in a country where the government imposes ticket-price controls may make it difficult to generate returns for investors from passenger fares. At the same time, a lack of long-term debt markets can be an obstacle to raising investment funds in a local currency. 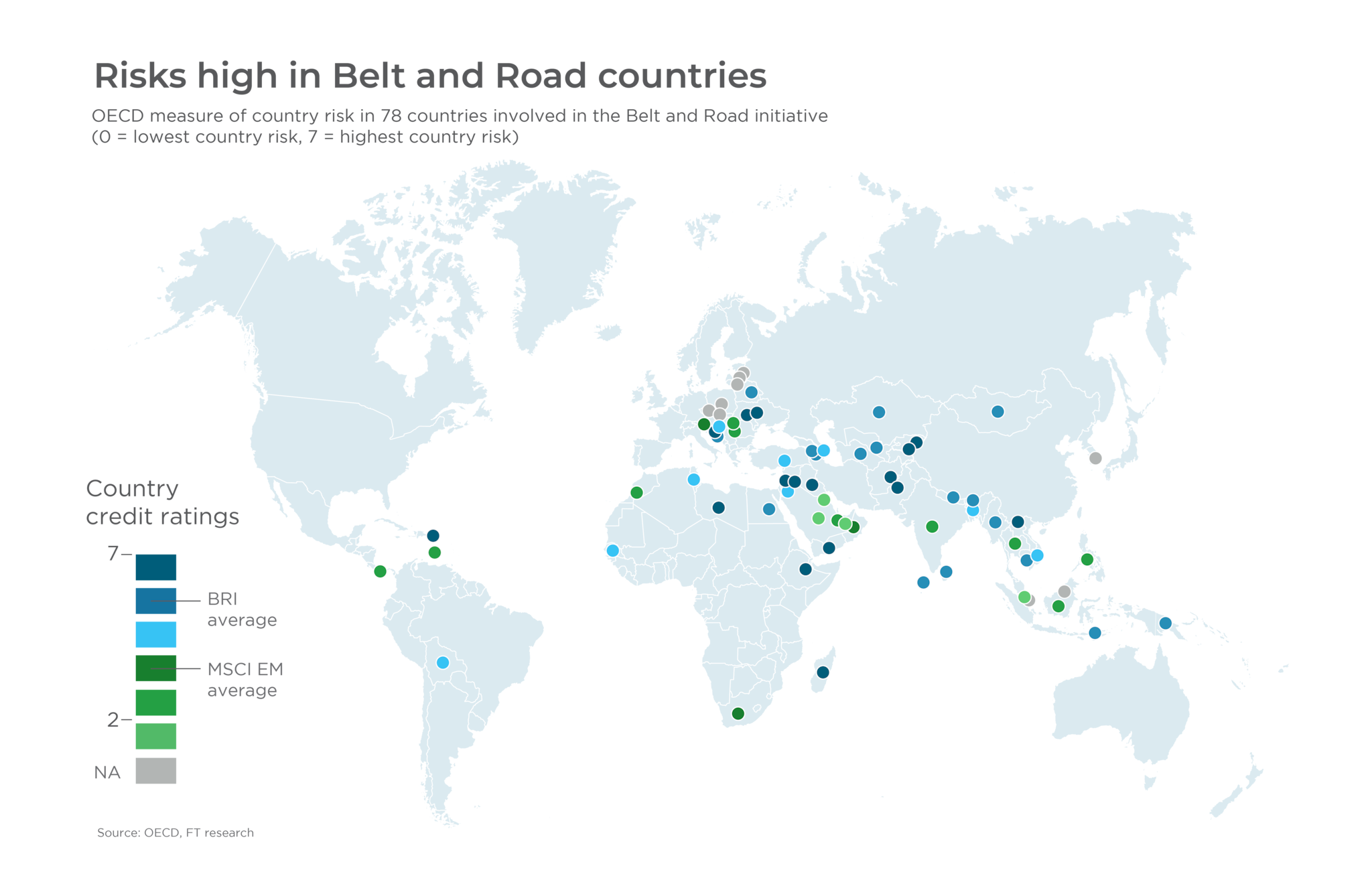 In markets with limited regulatory capacity, the onus to identify and mitigate environmental and social risks can then end up lying with investors and contractors. Along the railway currently being built through Laos to China, contractors have tried to demonstrate environmental responsibility by building a fence that will keep wild elephants from crossing the rails. However, the project’s environmental performance still generated criticism after wastewater runoff from tunnel construction polluted a river at Laos’s main eco-tourism resort. On the community side, cultural sensitivities of local populations across B&R corridors pose another challenge, with many countries home to multiple ethnic groups with different languages and customs. Compensatory gestures that may please people in one area might cause offence elsewhere. Managing labour relations and safety issues can become more complex when such mixed cultures are involved, while bringing large numbers of workers into rural areas may be perceived as engendering particular risks for the local population and the reputation of a company. 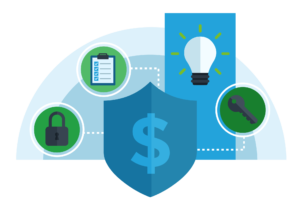 Mitigation measures can be applied to safeguard investments against many of these problems. Banks and legal firms with local networks and experience can help arrange financing and risk insurance, advise on project selection and controls, and provide various risk-management services.

Beyond this, certain cases can require specific expertise. Professional security advice is essential in certain areas of particular countries, and with situations often proving fluid, the ability to analyse and predict the security climate is also important. 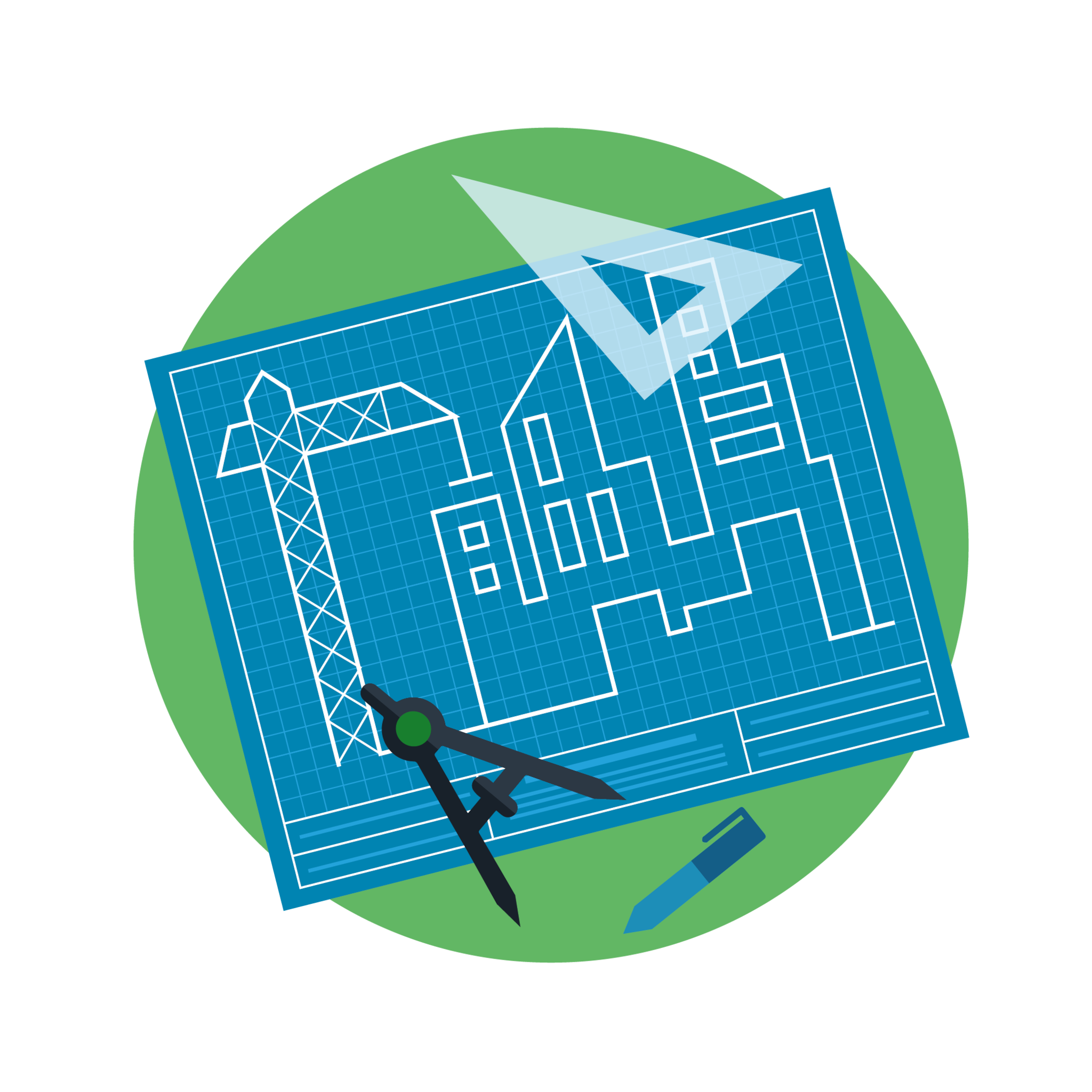 Some countries may also require investment projects to make contributions to state environmental protection funds or to fund offset areas for biodiversity conservation, so local experience in environmental and social mitigation programmes can make a huge difference. Projects with a large environmental footprint might be expected to pay compensation to local people in the form of infrastructure improvements, livelihood training, cash or even physical resettlement. Companies that enter into such projects need to be aware of the scope of commitments expected, and this requires exhaustive enquiries on the ground. When it comes to recruitment, investors typically want competent and reliable personnel in key decision-making positions. And while local partners may promise to take care of this, the expectations on either side do not always coincide. Agencies with the ability to identify the right people for the right jobs, whether that be local talent or imported expertise, can help projects retain control of their investment.

A comprehensive risk mitigation strategy can enable investment companies to avoid potentially crippling pitfalls. If such a strategy had been adopted, the Zhongda China Petrol Company may have avoided substantial losses at the Kara-Balta oil refinery in the Kyrgyz Republic. Zhongda invested USD430 million in the refinery, which was designed for an output capacity of 850,000 tonnes of petroleum per year. Construction began in 2009, but by early 2015, Zhongda was only able to source enough crude oil to refine less than 6 per cent of the plant’s capacity. Zhongda encountered many difficulties during the project because of environmental concerns and poor relations with local communities. However, its main problem stemmed from the unenforceability of supply contracts, a result of inherent legal and regulatory risk in the Kyrgyz Republic at that time.

A well-executed risk-management strategy at the outset of the project should have identified problems with local physical infrastructure and availability of facilities, along with means for alternative sourcing, or could even have tagged the project early on as being too risky to construct.

Conducting due diligence on environmental and social matters requires specialised knowledge of the potential effects of each kind of project and also of the response expected in a particular country. International consultancies with reputations and branch offices established in various countries can be found across the B&R, and a good banking partner should advise on reliable options in this field. Likewise, local legal counsels and recruitment agencies can add value to risk-mitigation efforts.

Securing professional advice and expertise in risk management adds an expense to investment. It also increases the chances of successfully mitigating risk, and bringing the reward of strong returns if investors can identify the winners in emerging markets. As such, the hiring of an experienced international bank or business advisor with on-the-ground connections in B&R countries is similar to purchasing insurance. Some might argue it is such an elementary part of investment that it should be made obligatory.