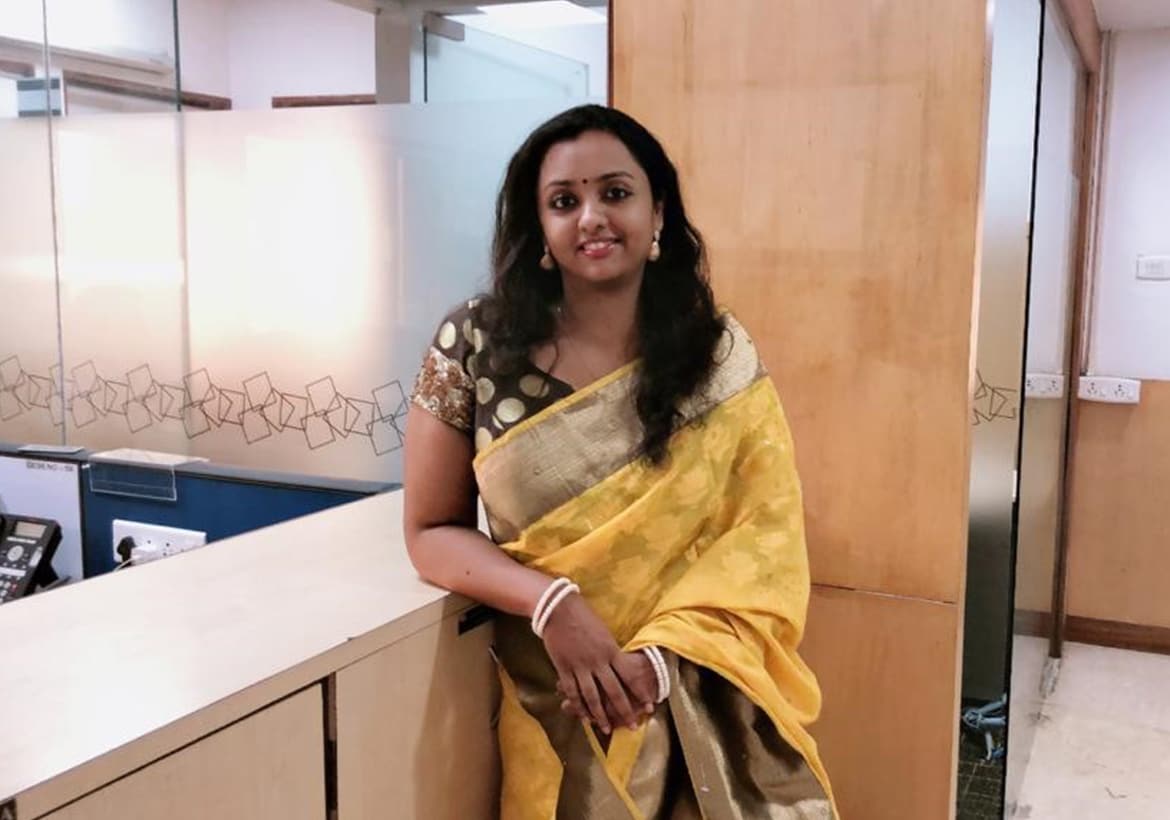 I was promoted to become a Global HR Business Partner over 2 years ago. It’s what I’d always aspired for and it’s been a great journey.

Some people never fail to amaze you and it’s inspiring to see how teams can stick out for each other in the face of adversity. The best example of this I can share is back in December 2015 when Chennai suffered the worst flooding for decades.  Chennaites will never forget this time when we were reeling from the havoc created across the city.  Lives were lost, transport across the city was shut down and a disaster was officially declared by the government.

Just before the floods hit, I had gone to visit my mother along with my sister and three-year-old daughter outside the city limits.  We had no idea how bad the floods were about to get. We ended up stranded on the first floor of a building, waiting for a boat to rescue us.

“There is a contagious energy that abounds in the work place, my team and my colleagues”

Of course, the safety of my family was my main priority, but I was also concerned that some critical, time-sensitive work would be missed as there was no way for me to reach the office.  Somehow I managed to get to a working phone line and dial in to colleagues.  Despite them working in a different team, they leapt to my aid and were able to complete the necessary work by following my instructions given over the phone.

This is an extreme example but there are many times where I’ve felt this special something in our office culture.  I can’t put a word to it. Maybe it’s the energy?  There is a contagious energy that abounds in the work place, my team and my colleagues.  It surrounds me, sustains me and motivates me! I am here because it’s not all just about work.  It’s an awesome blend of work, workshops, development programs, meaningful engagement activities and great friends. 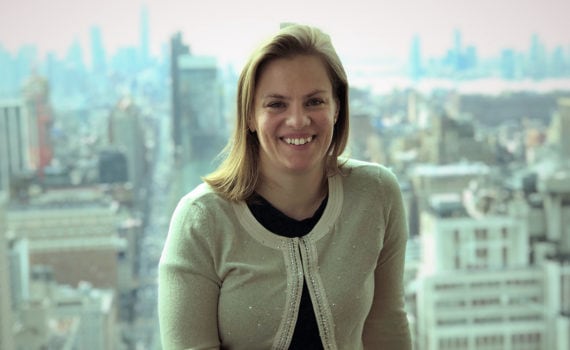 Believing in myself: Michaela’s story 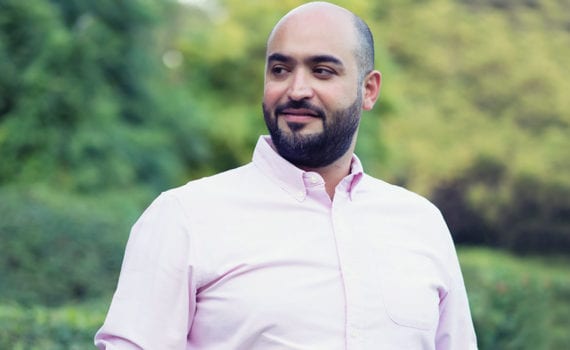 My family and me: Wasim’s story

Support when I needed it most: Chidinma’s story