Globally, gender disparity is still vast. On average women are paid US$11,000 a year compared to the US$20,000 annual salary of men, as per a 2017 World Economic Forum report. Women also undertake close to five hours of unpaid work a day, compared to less than two hours a day by men.

Countries like the United Arab Emirates are pushing gender equality at the highest level. In 2018, a presidential decree stated that representation of Emirati women on the Federal National Council, the FNC, would increase to 50 per cent. This move underlines the country's desire to achieve full empowerment of Emirati women and emphasises their pioneering role in all sectors.

Here’s how other countries are working towards putting an end to gender inequalities.

There will be more girls and women in school, jobs and leadership

Even in developed areas and well-intentioned organisations, gender biases persist at all levels in society. Globally, literacy rates can still be as low as 44 female youths to every 100 male youths in some countries, according to UNICEF. 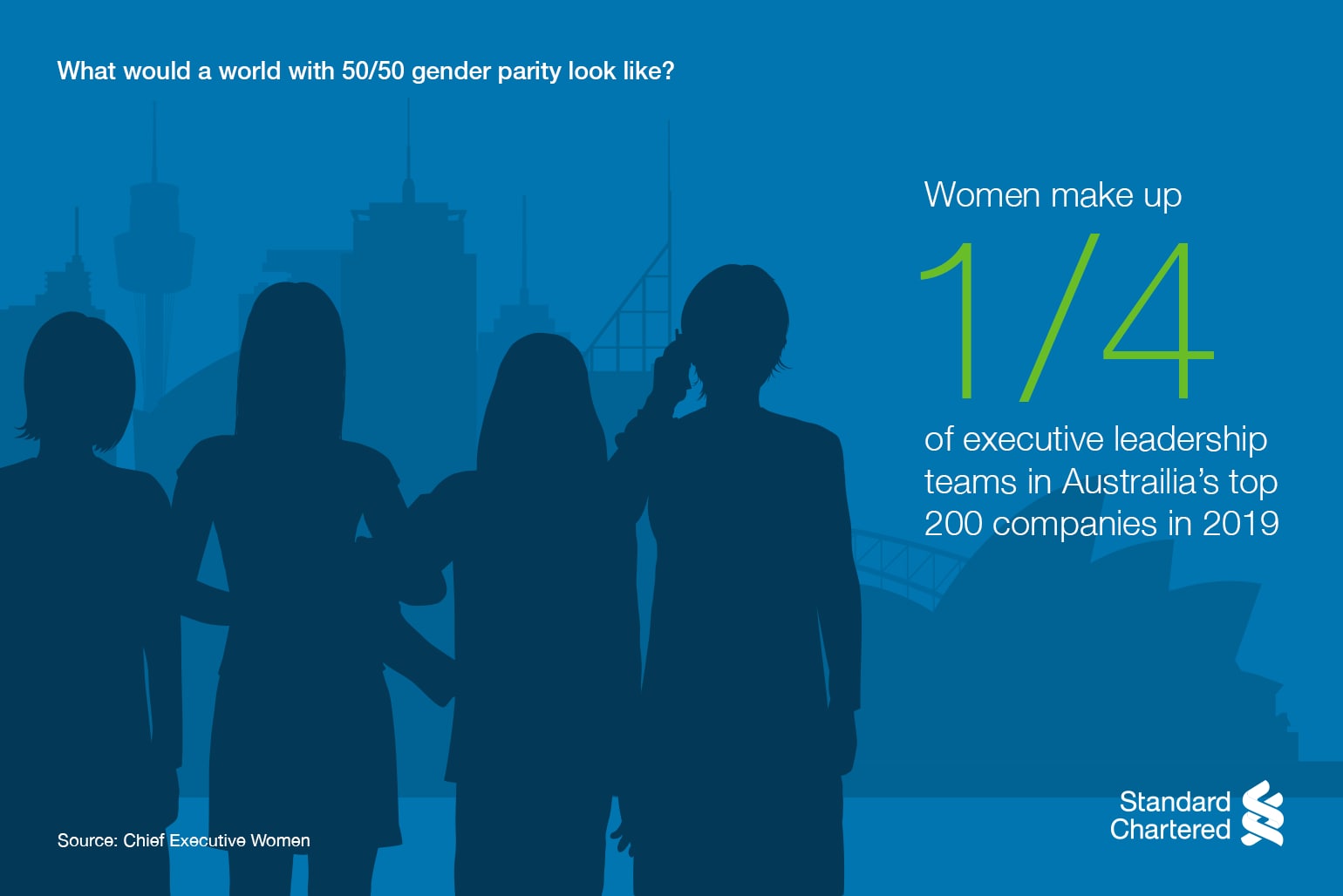 In Australia, a recent survey found women hold just 6 per cent of chief executive positions. Yet, research shows that they are often perceived by their co-workers as better-performing than their male counterparts.

She adds, “What has been more prevalent, however, is the perception that women best fit HR, customer experience, admin kind of roles. But over time, women have shown that they can also be strategic thinkers, sound leaders and technical experts. It is up to us as women to break that barrier of perception and prove the world otherwise.”

Gender equality in the workplace will be a given

Some research findings have supported the idea that men and women are largely similar in psychology, including in reasoning and personality traits; the concept is known as the gender similarities hypothesis. Despite this, pervasive stereotypes still dictate that men make better, more assertive leaders, while women are more nurturing and sensitive.

Eliminating the effects of these stereotypes could establish a gender-blind future where employees are credited for their achievements alone. Men in the workplace have a key role to play in this — and their support starts with accurately recognising workplace inequalities that women still face. One study found several discrepancies between men and women’s perception of gender inequality at work. Men were found to give significantly higher ratings than women on the support and opportunities that they believed their female colleagues were given. Greater awareness is the first step towards enforcing change for good.

To quote Sheryl Sandberg, Facebook’s chief operating officer, “In the future, there will be no female leaders. There will just be leaders.”

Ruchika Tulshyan, author of The Diversity Advantage: Fixing Gender Inequality in the Workplace says that it would be wonderful to see more types of leadership models and styles in place; not just the command-and-control style which is most often offered up as the way to lead. “I’ve interviewed many male leaders who talk about how that style has felt very uncomfortable for them, but they just didn’t see any alternatives. I would imagine our world would be so much more inclusive, where we would allow people to be more human at work.” 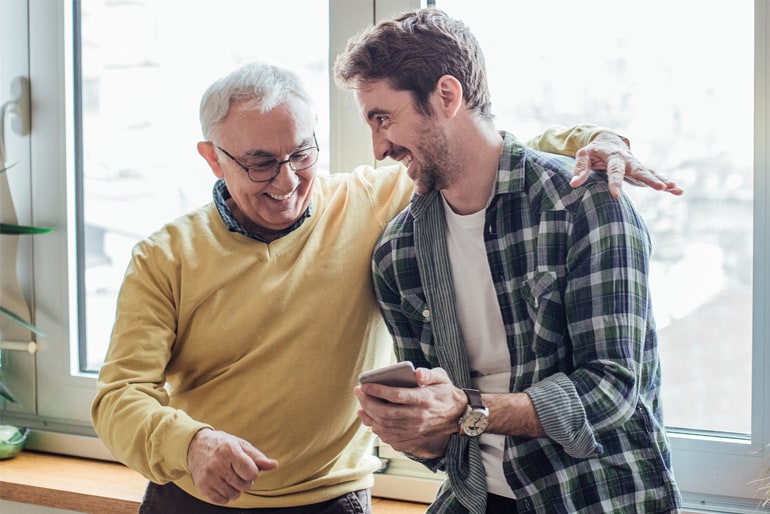 Workplaces will become truly family-oriented for both women and men

Many corporations today claim to be family-oriented and emphasise the importance of work-life balance. However, a 2019 UK study found that parents who work part-time still face challenges in their career progression.

And it’s not only women who struggle to balance work and family. In the same UK study, working couples reported that men find it more difficult to take time off work for eldercare. Although women are the primary caretakers in most households, family members shouldn’t be forced into roles by social norms and unequal concessions.

The New Zealand parliament gained international praise recently for its openly child-friendly practices. Speaker Trevor Mallard even presided over parliament proceedings while holding and bottle feeding a colleague’s newborn. As of 2018, the country ranks seventh out of 149 countries in global gender equality.

A world with gender parity is not out of reach. On getting to where she is and encouraging everyone to champion gender equality, Ayesha adds, “You need to first raise your hand and make it known that you are ready to take up challenges… You have got to make it happen!”