Gone are the days when a woman behind a desk was assumed to be the secretary, not the CEO. Though strides have been made in the workplace to combat gender inequality, there is still a lot left to achieve.

“If you think you’re too small to have an impact, try going to bed with a mosquito.” This quote is often attributed to Body Shop founder and environmental campaigner Anita Roddick. Put simply, it shows that even something small can have a huge effect.

Even the smallest changes can quickly snowball into enormous positive change. And what better place to start than where we spend around a third of our lives — at work.

If you think you’re too small to have an impact, try going to bed with a mosquito.

What’s in a name when it comes to gender inequality? More than you might think. In studies where candidates were randomly assigned a male or female name, interviewers were more likely to hire the man. 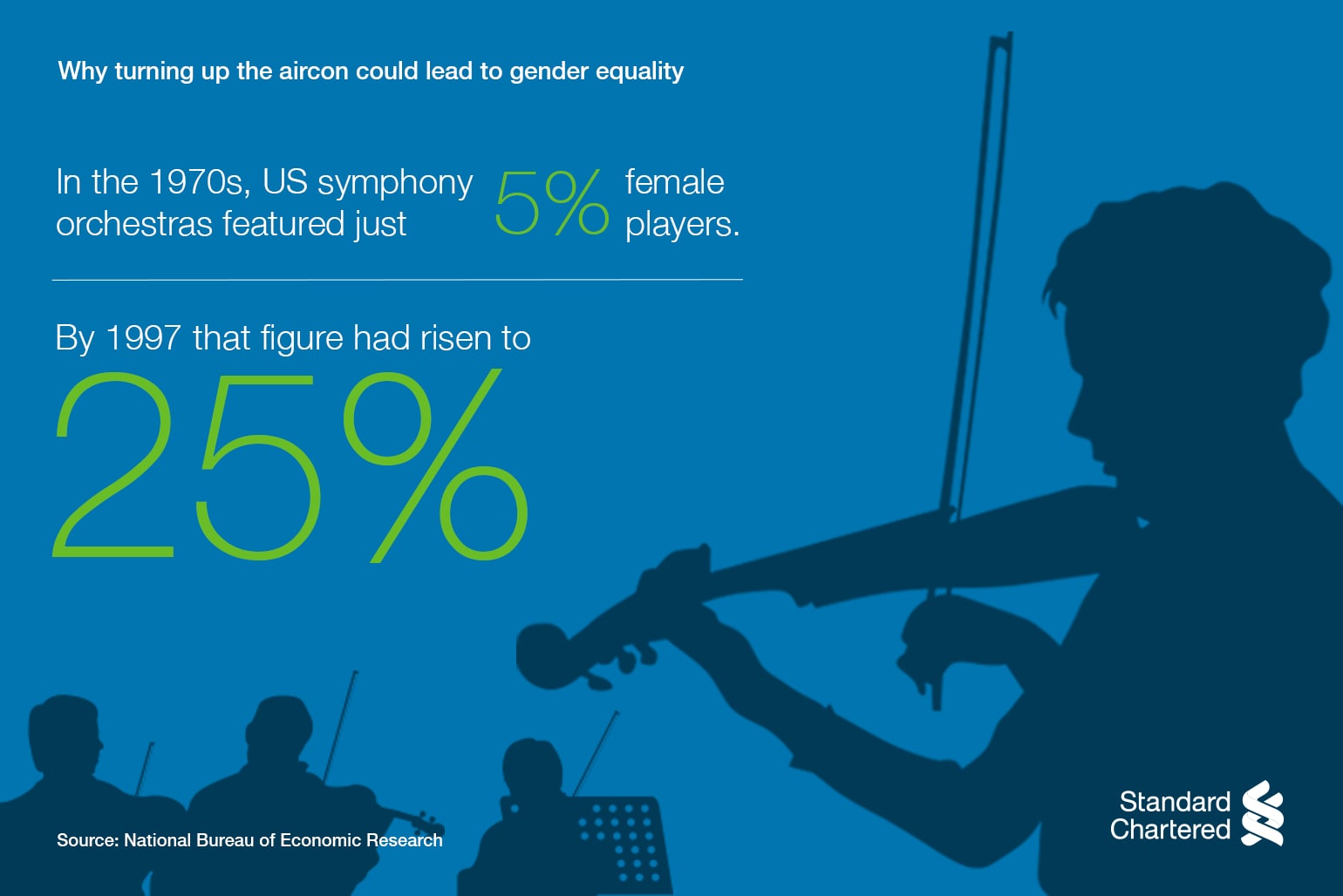 To overcome these biases, a “blind trial” can have a massive effect on achieving gender equality. Take this interesting case study from the 1970s, when females made up just 5 per cent of musicians in US symphony orchestras. By 1997 that figure had risen to 25 per cent. Why? Because they started auditioning new musicians from behind a screen, ensuring that women and men were auditioned on talent alone.

While we’re only getting started, at Standard Chartered we’re learning from examples such as these. When we were shortlisting photographers for our campaign on gender inequality, their names were removed from portfolios — so that people were selected based on talent, not gender. 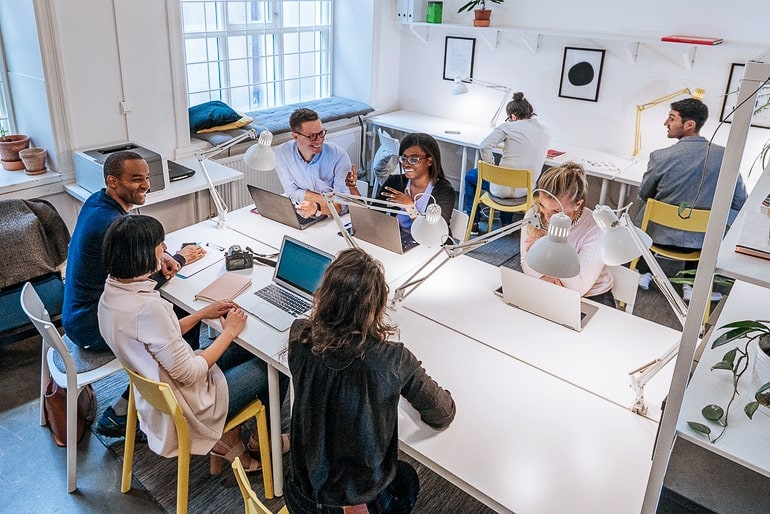 “We shape our buildings; thereafter they shape us.” Wise words from British Prime Minister Winston Churchill. And especially true when it comes to the office.

A study by the University of Washington found that objects in a room (in this case, a classroom) can influence or encourage those who participate. By swapping out video game and Star Trek posters in a classroom for general interest and art magazines, they boosted female participation significantly.

We know that small touches affect behaviour. That’s why so many of our offices include inspirational art, floor plans that encourage collaboration between teams, and vibrant plant life and greenery. 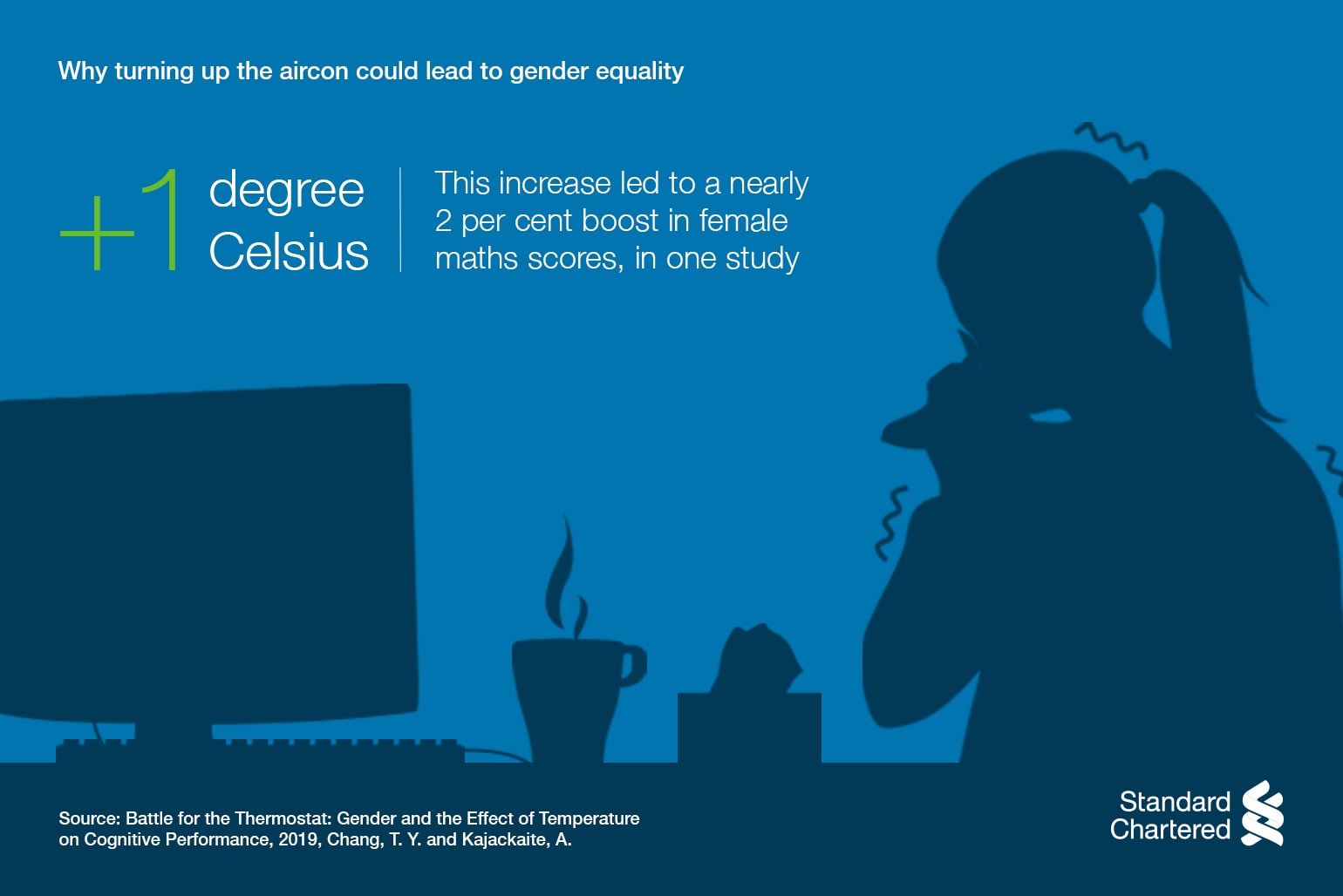 Even your air-conditioning system plays a part in gender equality. The average, rather chilly office temperature setting was standardised way back in the 1960s. It was based on the comfort of male workers at a time when a multi-layered business suit was common office attire. And yet studies show that women are more productive in slightly warmer temperatures than men.

As a New York Times headline succinctly put it: “Can an Office Temperature be Sexist? Women, and Science, Say So”. Time to find out if your team is feeling hot under the collar (or frozen out of the conversation).

Which voices does your company social media feed prioritise? Luckily, it’s not hard to find out in this age of data.

There are, for example, tools that analyse the gender of Twitter accounts followed, or that show the gender of those retweeted or replied to. Harnessing tech in this way will provide results that go far beyond thought-provoking data. It could be the first step in ensuring everyone’s voice is heard, equally. 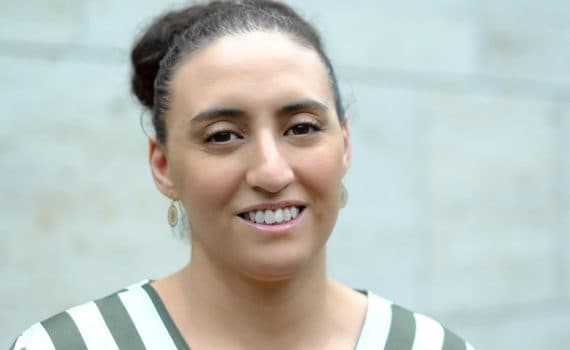 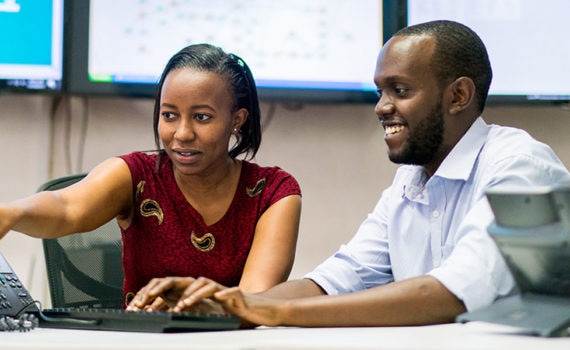 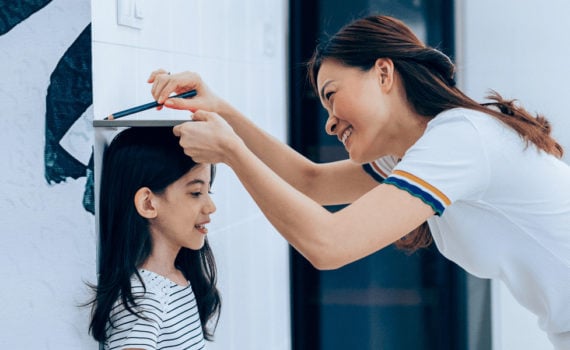 3 key things you need for a true work-life balance

Work-life balance — is it as elusive as it is made out to be? The key to achieving it could lie in flexible… 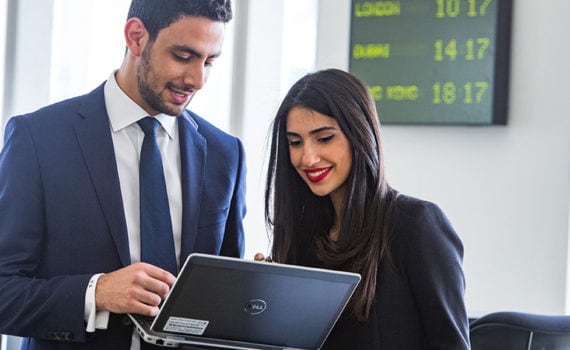 No excuses: how the UAE is pioneering female leadership

Tired of the common excuses about why women don’t make good leaders? So are we. 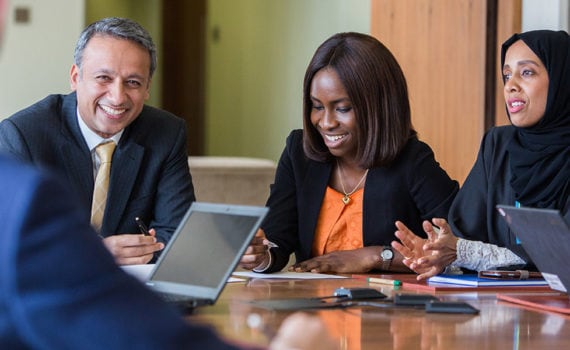 What would a world with 50/50 gender parity look like?

What will it take for workplaces to be truly family-oriented for men and women, and to have no female leaders… 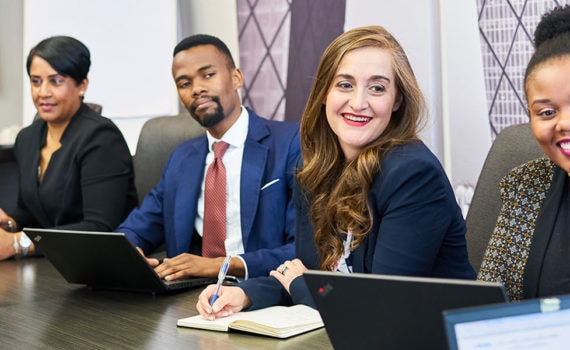 Will offices even exist in 10 years’ time? Explore the workplace of the future. 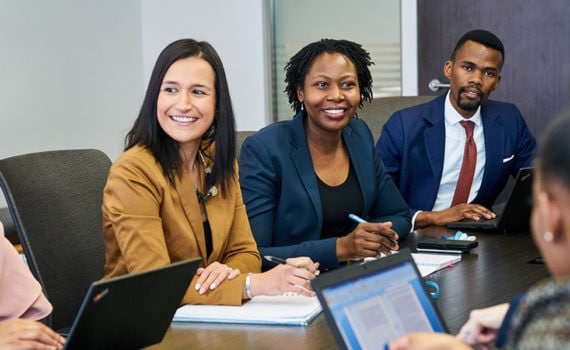