With less than a decade left to meet the UN’s Sustainable Development Goals – which aim, among other things, to protect the planet and end poverty by 2030 – the next nine years will be critical in making the world a more sustainable place.

While 2020 has been dominated by a potential green recovery from COVID-19, companies and markets are making climate change commitments at pace and tightening up carbon reduction efforts. Here are some of the topics that could lead the agenda in 2021.

As in 2020, the carbon transition will continue to be a hot topic in 2021. The world is realising that to achieve a net-zero carbon world by 2050, which under the Paris Agreement will help curb the worst effects of global warming - action needs to be taken urgently. Following the lead of China, which announced its own carbon neutrality commitment, the US is expected to follow suit in 2021. Meanwhile, as the efforts to reduce carbon emissions intensify, ‘just transition’ – transitioning away from carbon in a way that protects workers’ rights and communities reliant on carbon intensive industries – will also become a major focus.

On the topic of carbon transition, carbon markets – which could be vital in helping hard to abate sectors reduce their emissions - will be crucial to hitting net-zero. Carbon markets will be a key talking point in 2021, following the formation of the Taskforce on Scaling Voluntary Carbon Markets in September 2020, launched by former Governor of the Bank of England Mark Carney and chaired by our Group Chief Executive Bill Winters. One of the taskforce’s main recommendations is a single, uniform, transparent carbon market to ease our path to a carbon neutral world.

One way to help the environment is to reduce waste. The concept of a circular economy – where reducing, recycling and reusing are core concepts – means less products and infrastructure are created in the first place and then used for longer, resulting in lower  pollution and carbon emissions.

Moderating consumption to help conserve resources is also core to the circular economy. The WWF’s Living Planet Report revealed that until 1970, humanity’s ecological footprint was smaller than the Earth’s rate of regeneration but to feed and fuel our 21st century lifestyles, we are overusing the Earth’s biocapacity by at least 56 per cent.

And, according to the Ellen MacArthur Foundation, India and China are two markets where there are significant circular economy opportunities, while in Europe, Slovenia committed to becoming a fully circular economy in January 2020. Other markets could follow Slovenia’s lead in 2021.

Human consumption of resources and our carbon output continues to have a negative impact on biodiversity – all the different kinds of life present in the natural world. According to the WWF’s Living Planet Report, the population of mammals, fish, birds, reptiles, and amphibians has fallen by an average of 68 per cent since 1970 due to our impact on the planet. With the focus on carbon transition, and the potential consequences of not making fast enough progress, biodiversity will continue to be a major talking point in 2021 and beyond.

Oceans and the blue economy

Water covers around 70 per cent of the earth’s surface and is crucial in helping humanity prosper. However, the production that we can gain from the ocean has to be balanced with its protection by reducing pollution and overfishing. Earlier this month, the 14 markets that form part of the Ocean Panel, including Australia, Canada and Japan, committed to sustainably manage 100 per cent of the ocean area under national jurisdiction by 2025. If achieved the commitment could help produce as much as six times more food from the ocean, generate 40 times more renewable energy and lift millions of people out of poverty.

Central to all the above is technology. The use of technology – and the creation of new technology – will be crucial in creating a more sustainable planet. Not only is technology a key enabler for hard to abate sectors to cut their carbon emissions through processes such as carbon capture and storage, data and technology will also be vital in monitoring the impacts of climate change, accelerating our use of renewables, directing capital due to smarter ESG reporting, ratings and investments.

How has our work impacted the world in the past 12 months? 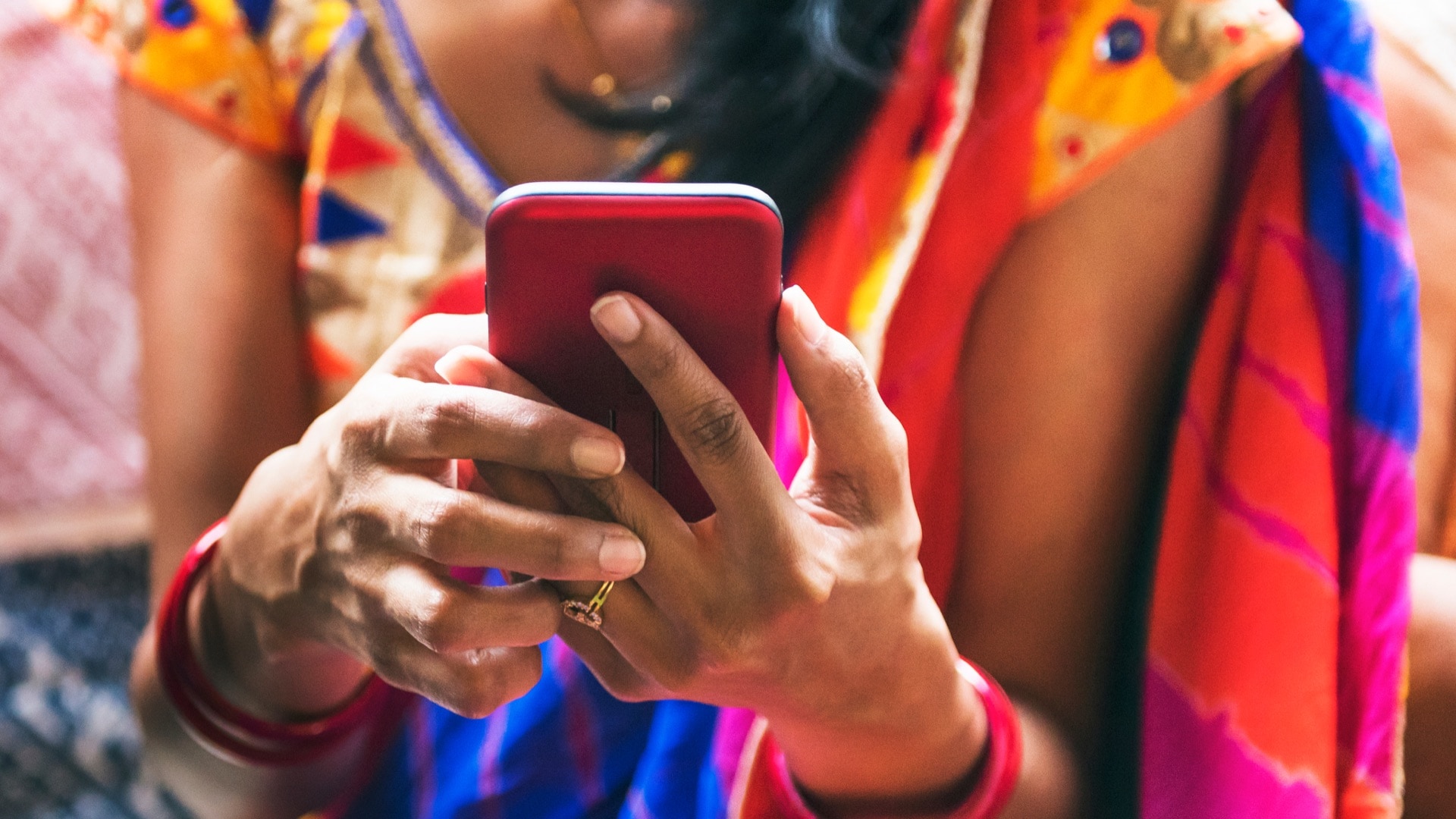 Navigate the future | 1 week ago 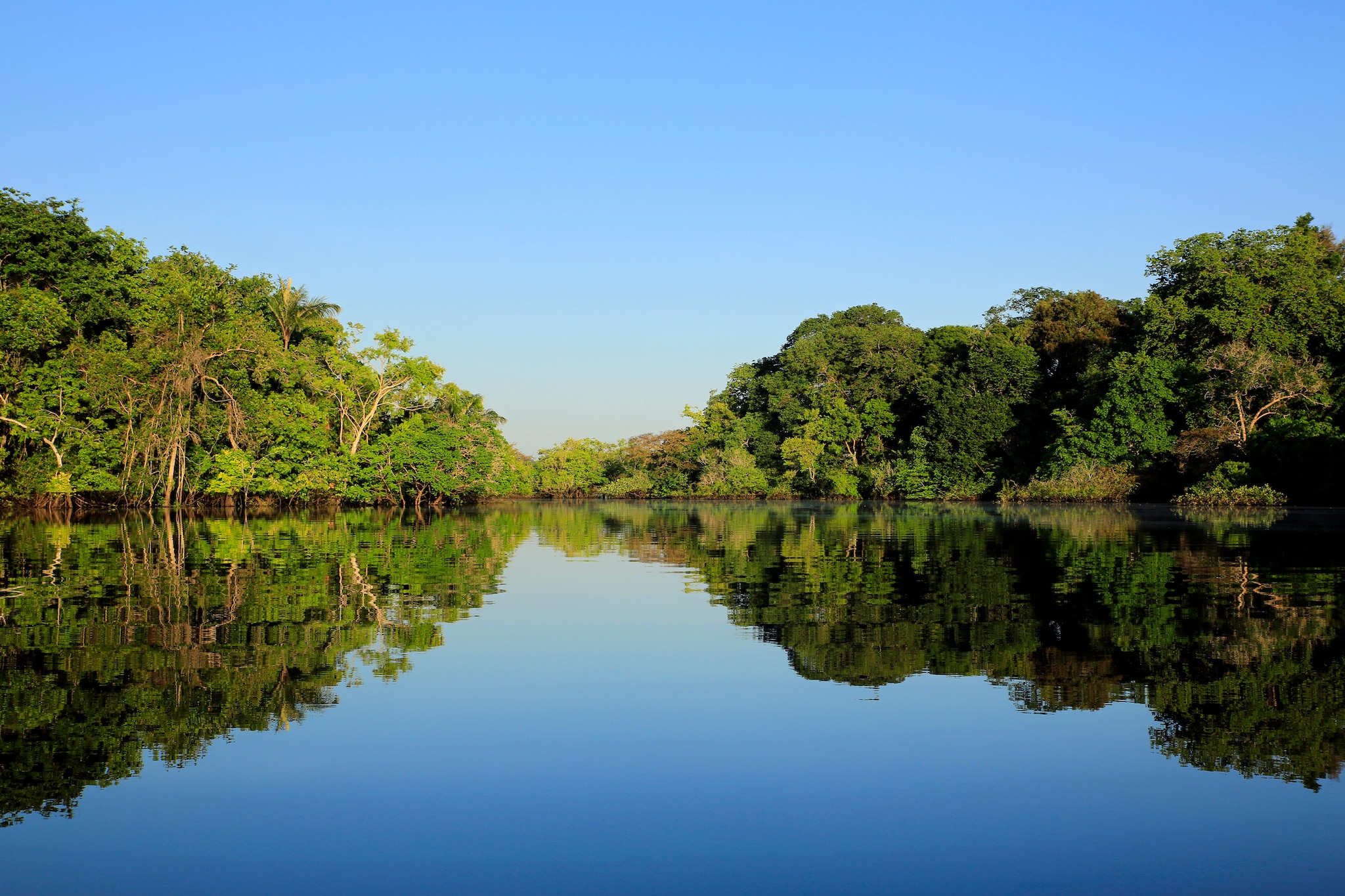