I grew up with six siblings, which at the time and by Ugandan standards was considered an average-sized family. As the youngest of my siblings and with quite a big age gap between me and my eldest brother, I was fascinated when they used to talk about their work. I remember wanting to be like them when I grew up.

As a family, we got to travel – a benefit of having two parents working in the aviation industry. I guess listening to work stories from a young age and experiencing different cultures through our travels encouraged me to be my own person and pursue a career outside of Uganda.

Fresh out of university, I joined an audit firm in Uganda. Those were the longest hours I have ever worked in my life, but I am grateful for the experience as it made me resilient. I was there for almost eight years, during which I was seconded to New York and Tanzania.

I then joined an international bank in Uganda as part of the internal audit team. I was supposed to lead the team and report to the country head, but a week into the job, my manager went on 10-month emergency leave. You can imagine the steep learning curve, having to step up and cover for her. But that learning curve made my next career move possible – to Standard Chartered Uganda as the country head of audit. In 2018, I moved to our London office as part of the audit team, and recently I took on the role of Business Planning Manager for our Group CFO.

Throughout my role changes, my friends would often tease me, saying that I am an optimist – especially when it comes to applying for a job that I want. But I always ask myself, ‘What is the worst that could happen if I apply for that role?’ After all, if I am not considered for the job, at least I can get feedback on why I wasn’t considered.

People have said to me, ‘Oh, I would have really loved that role, but I didn’t apply because I was sure the hiring manager had another candidate in mind.’ I tell them that it’s not for them to worry whether they will get a role or not. It’s their responsibility to themselves to apply and then let the cards fall as they may.

Give people equal opportunities and it is up to them to prove themselves and make the most of it. That is inclusion to me.

The importance of inclusion

Growing up with many siblings, it meant a lot to me having someone to turn to when I needed help, so it makes sense for me to pay it forward today. I love reaching out to people, be it to help a young person with their résumé or setting up mentoring programmes.

At the office, this translates into doing my part to advance diversity and inclusion (D&I) within my team. I’ve worked with teams from diverse cultural backgrounds and seniority; and perhaps due to my upbringing, I have a soft spot in my heart when it comes to coaching, particularly the less experienced colleagues.

On a larger scale, I have had the opportunity to lead a team that drives the gender pillar of our diversity and inclusion agenda for the Bank’s Group Internal Audit function. We started a network of both men and women to promote fairness and create an inclusive working environment in countries across the Bank’s footprint. In ASEAN and South Asia, we introduced ‘Lean In Circles’, which are small groups that meet regularly and support each other’s personal and professional growth.

At the end of the day, I believe that at an organisation level, we must ensure that our processes are fair and inclusive for everyone. Give people equal opportunities and it is up to them to prove themselves and make the most of it. That is inclusion to me. 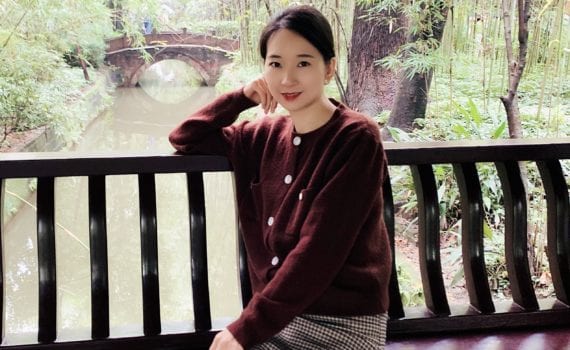 Liu Wen Zhen – What it’s like being a Relationship Manager at Standard Chartered Bank, China.

2021 is my 10th year working at Standard Chartered, in those ten years my appearance, my mentality and life have… 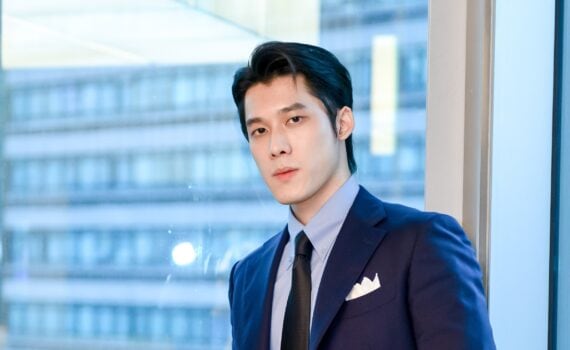 As a young person working in one of the most dynamic regions in the world, what really makes Standard Chartered…

Starting a new job at the height of a global pandemic, without meeting anyone physically for the first five months,… 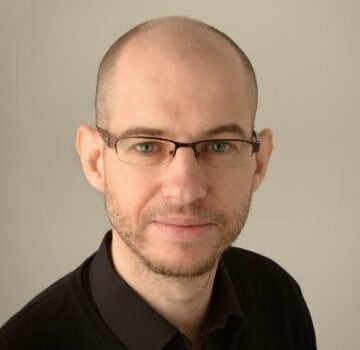 My career journey, although all in digital marketing, is a mix of client-side and agency/consultancy work. During my career I’ve…

Stephanie Mackay – South Africa to London and everything in between

I began my journey in banking through the International Graduate Scheme in South Africa. Through this I was exposed to… My career with Standard Chartered started back in 2003. I wanted to join the bank to share the technical expertise… 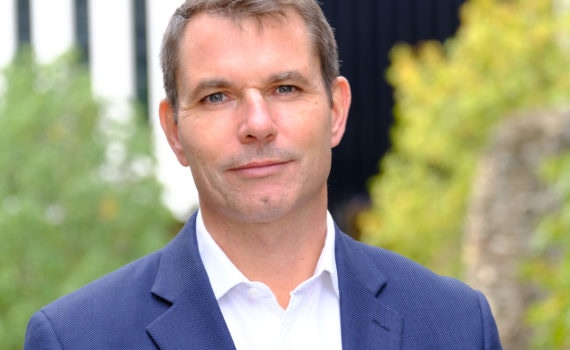 I’ve always thought of myself as an advocate for equality, somebody who believes in treating people fairly. But it’s important… 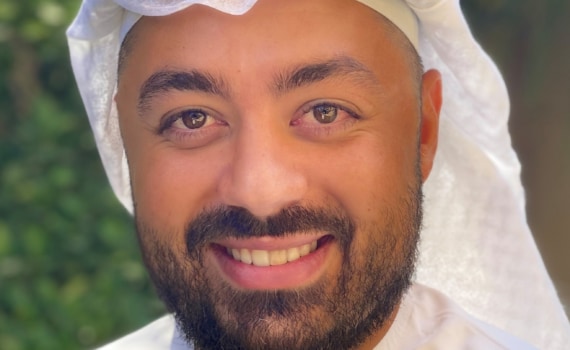 Majid Al Mutawaa – My life in the UAE

I have worked in Financial Markets since joining Standard Chartered straight out of university. I have three young children that… 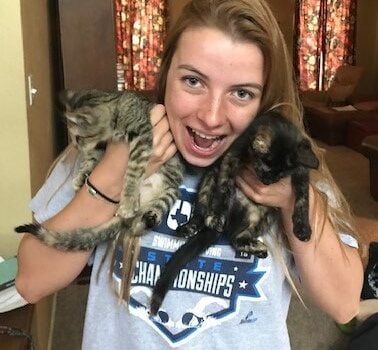 My first ‘proper’ job was working at an ice cream parlor at the back of a toy shop in my hometown. I was drawn into banking by…