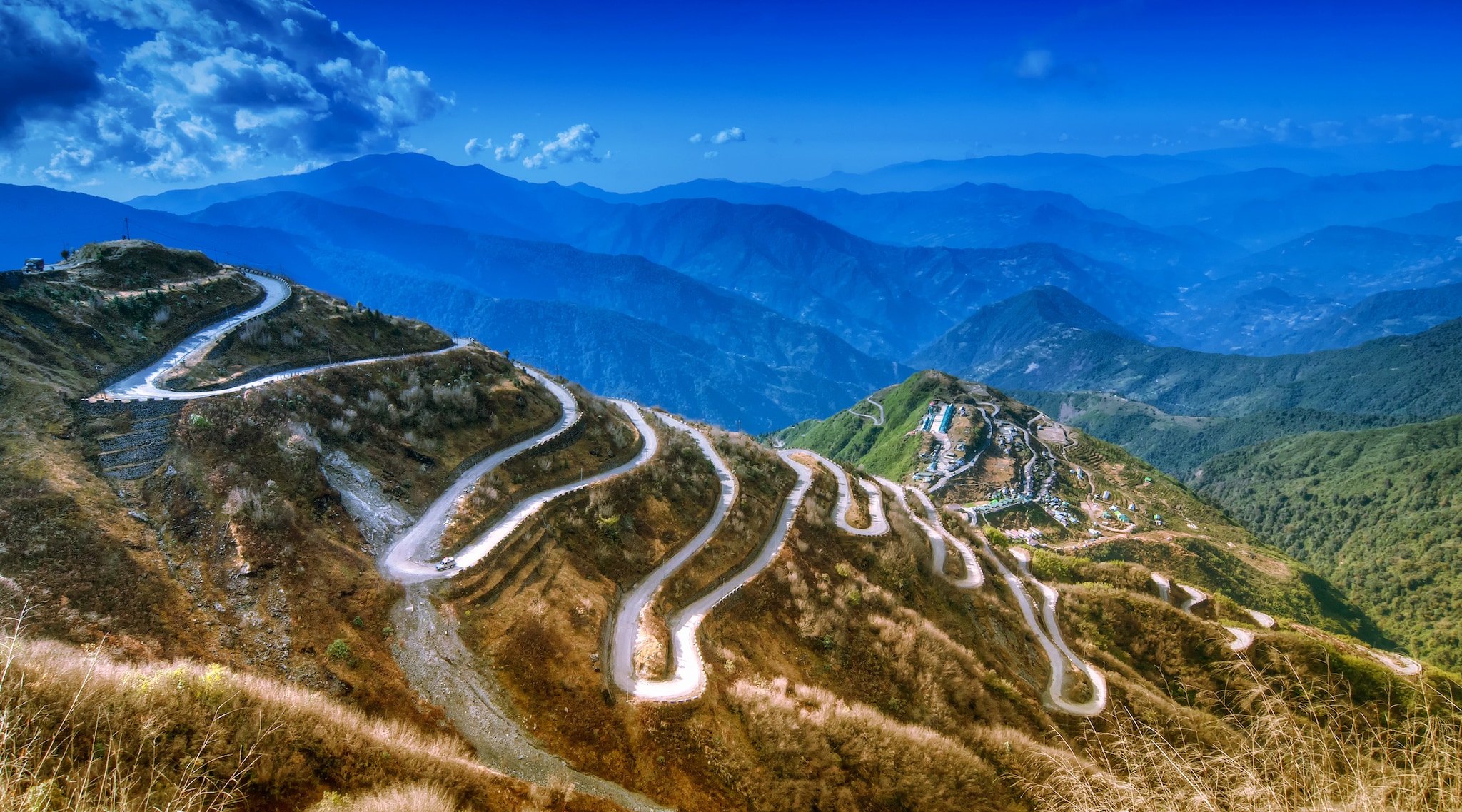 The Belt and Road Initiative (BRI), conceptualised as the Silk Road for the modern age, seeks to revive trade along two ancient land and sea routes as a model of inclusive development.

Variously called the project of the century and a road map for the future, the land route will connect China with Europe via Central Asia and Russia with new roads, rail links, pipelines and other infrastructure. The sea route will join Chinese coastal cities with European ones via new and upgraded ports across South Asia, Africa and the Middle East.

The initiative aims to stitch together a part of the world that accounts for more than 30 per cent of global GDP. Often compared to the Marshall Plan, which helped rebuild Europe after World War II, BRI’s potential size and scope -- with related investments totaling as much as USD8 trillion by 2020, by some estimates -- is unmatched. The initiative is also projected to boost global trade by 12 per cent, impacting more than 65 countries and nearly two-thirds of the world’s population.

Leading the financing effort of this mammoth enterprise is China’s state-owned USD40 billion Silk Road Fund, which is tasked with facilitating investments into BRI projects. Multilateral institutions such as the Asian Infrastructure Investment Bank (AIIB) and the New Development Bank will also fund BRI projects. 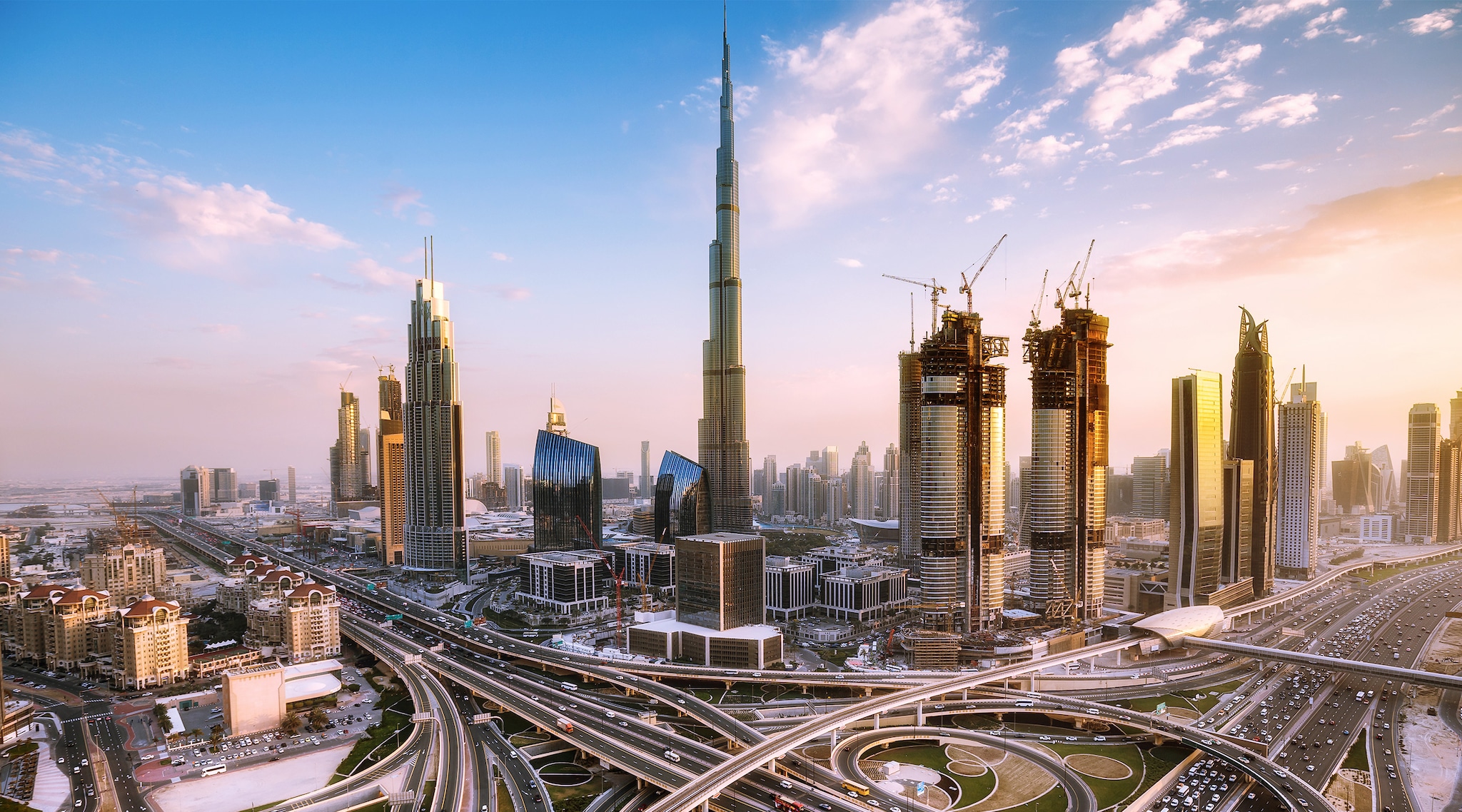 BRI is designed to help China and its partners achieve and sustain high growth rates amid rising threats to international trade. China’s aim appears to be cementing its growing stature as a global superpower, by enhancing geostrategic relations with dozens of BRI countries on three continents. Meanwhile, China’s leaders are confident the initiative can inject fresh life into the country’s slowing export-oriented economy, move its industries up the global value chain, and channel overcapacity in the domestic economy into new markets.

According to some estimates, BRI is expected to boost China’s GDP by 0.1 per cent every year over a 10-year period, and provide access to new resource-rich markets and trade routes, and reduce its reliance on existing ones. China plans to invest USD1 trillion on infrastructure projects alone, aiding Chinese exports from related sectors into BRI markets. At the same time, Chinese companies are also entering the banking, technology and retail sectors in BRI markets.

For countries in the BRI network, many of which emerging, the initiative provides access to fresh sources of funds. Chinese investment in BRI countries is expected to reach USD300 billion by 2030 -- more than twice the level as of November 2017. Inflows of such magnitude could kickstart development in capital-intensive sectors and help these countries integrate into the global economy.

In the ASEAN region, China’s presence has grown over the last two years, with FDI nearly doubling between 2014 and 2015. Countries such as Laos and Philippines are expected to benefit significantly – for example, from Chinese funding and technical know-how for the construction of rail links.

Major projects in South Asia include upgrading Bangladesh’s transport links, and building ports and power plants in Sri Lanka and Pakistan; the latter is home to the highest number of China-backed infrastructure projects across BRI countries. Other sizable investments include projects in Mongolia that are worth nearly as much as the country’s 2017 nominal GDP (USD3 billion) and USD5.2 billion to build three airports across Cambodia.

In Central Asia, China is investing USD4.5 billion worth of road, power and gas pipeline projects in Kyrgyzstan alone, as the BRI seeks to provide landlocked nations of the region -- whose average GDP measures just over half that of their counterparts with access to maritime routes -- and Eastern Europe access to alternate trade routes. One such route is a 12,000km-long freight train line that connects China with the United Kingdom via Kazakhstan and Belarus, with the potential to cut cargo transit times by half. While practical hurdles remain for this mode of freight transport to become economically viable, the China-Europe Railway Express service is already linking dozens of cities across Europe and Asia.

The Middle East, which is a key way station on the BRI, is fast becoming one of China’s most important trading partners outside Asia. China’s trade with the Gulf Cooperation Council bloc has grown over 10-fold between 2000 and 2016 to USD114 billion. And the BRI is expected to further strengthen this relationship, helping raise Dubai's status as a key access point into the region for Chinese businesses.

Meanwhile in Africa, as of late 2017, over 70 BRI-linked projects are estimated to be in the pipeline; the USD3.2 billion railway line linking Kenya’s capital Nairobi with its port city of Mombasa on the Indian Ocean is one example of the impact BRI is having on the continent.

Western Europe, where the two planned BRI routes terminate, is also expected to gain significantly in terms of economic development. Local companies, especially those involved in trade, logistics and construction, stand to benefit as the region begins to recognise the benefits of being a BRI hub. American companies too have benefited -- having been contracted for BRI-related infrastructure projects -- highlighting BRI’s global impact.

With China as the driver (and main financier) of the Belt and Road, the initiative’s future is closely tied to the country’s ability to sustain a high enough growth rate to continue funding projects. Complex rules in BRI countries around trade and FDI, as well as political and environmental risks, are real issues.

The debt burden of Chinese investments in BRI countries can be troubling, especially if trade deficits worsen because of growing Chinese imports. While the development of special economic zones should in the long term help countries attract FDI and develop export-oriented enterprise, in the short term, inputs of capital equipment necessary to build infrastructure may put pressure on some nations’ current accounts.

Then there are concerns about the long gestation periods of and uncertain returns on investment for big-ticket infrastructure projects, highlighted by setbacks to Chinese plans of building hydroelectric power plants in Pakistan, Nepal and Myanmar. Finally, there are fears of public backlash over perceived concerns of sovereignty and overreach by Chinese entities, because of the country’s rising influence across BRI economies.

China has sought to allay these concerns, reiterating its position that it does not seek to interfere in the internal affairs of other countries. Moreover, the expected long-term benefits of BRI and the region’s need for capital outweigh the challenges in most cases.

The stitches come together

Asia is expected to require USD26 trillion in infrastructure investment between 2016 and 2030, or USD1.7 trillion a year, to maintain its growth momentum, according to the Asian Development Bank - BRI could help fund a sizable portion of that. And while BRI (mostly developing) countries stand to be direct beneficiaries, the initiative is likely to also benefit developed ones, especially via increased demand for their goods and services from fast-growing BRI nations, and China itself.

Undoubtedly, there are challenges that need to be addressed before the full positive impact of BRI can be felt. Yet there is a growing confidence among BRI countries and global investors that enhanced trade flows and high growth rates will transpire in the long run. This would help lift entire populations out of poverty, and provide developing and emerging markets the means to replicate the economic success of industrialised nations, including that of the BRI’s originator, China.