This is to inform that by clicking on the hyperlink, you will be leaving sc.com/sg and entering a website operated by other parties.

Thank you for visiting www.sc.com/sg

How can we help you today?

Apply for a Credit Card

Take up a Loan

What kind of loan are you looking for?

The blossoming of wellness in Asia is moving away from traditional spa towards self-discovery and holistic wellbeing.

The Insider’s Guide to Luxury Living

The blossoming of wellness in Asia, driven by rising affluence, is moving the industry away from the traditional spa towards self-discovery and holistic wellbeing, writes luxury expert and editor of Billionaire Magazine, Tara Loader Wilkinson.

Five years ago, had I walked into a luxury hotel in Singapore’s business district and asked to do a singing bowl meditation, I’d probably have received a blank look. But now, at the newly opened Six Senses on Duxton, the brand’s first urban resort in Tanjong Pagar, complimentary yoga sessions include singing bowl meditation as standard.

Today’s wellness is more holistic, bespoke and offers a rich depth and breadth of experience, reflecting the growing demand for a healthy mind and body. According to the latest report from the Global Wellness Institute, Asia-Pacific is the fastest growing market for wellness trips, wellness tourism expenditure and boasts the largest number of spas, and counting.

But while the term wellness once barely stretched beyond a massage or mani-pedi, the industry has evolved towards a model of positive, long-term change, seeking to integrate a holistic, preventative health paradigm into everyday life – how we live, eat, work, travel, deal with stress and respond to the first signs of infirmity.

This burgeoning demand for physical and emotional health is partly being driven by growing wealth in the region. According to the latest report from ultra-high net-worth (UHNW) data provider Wealth-X, Asia’s ultra-wealthy population (those with a net worth of US$30 million or more) now number 68,970, with a combined fortune of US$8.365 trillion, up 27 per cent on 2017. Now that we have everything we physically need – indeed oftentimes too much of it – people are trying get to what really matters.

As they say, the one thing money can’t buy is time. But having good health is, without doubt, one way to add a few years on the clock.

But there is more to it than that. In our increasingly digital and 24/7-connected world, stress and burnout are commonplace. Asia boasts some of the most acclaimed destination retreats in the world – such as Bali’s Como Shambhala and Revivo, Kamalaya and Chiva-Som in Thailand – where everything from the blended green juice to the Ayurvedic massage is tailored to your needs.

Closer to home, urban retreats are gaining traction. City oases have the benefit of accessibility – an hour at lunchtime or after work is much easier to carve out than a two-week detox. Fivelements, which has its flagship retreat in Bali, recently launched a presence in Hong Kong’s leafy New Territories. On the long list of treatments, besides yoga and holistic therapies, is Watsu, a meditative water ‘dance’ and massage that claims to help those with control issues and alleviate tension.

Likewise, Bali’s grand dame of retreats, Como Shambhala, has launched ‘Urban Escapes’ in cities from Perth to Bangkok, Singapore to Miami Beach. These are luxury urban wellness centres that provide naturopathy, preventative health and massage therapy and practically any type of yoga you can think of.

Meanwhile, in Asia’s top urban restaurants, wellness is making its way onto the menu. At The Upper House’s Cafe Gray Deluxe in Hong Kong, order the Revitalising Menu and you’ll be served a vegan, gluten-free, four-course feast including charred king oyster mushrooms with nasturtium cress, and a potage of green asparagus sprinkled with toasted almonds.

And besides the stereotypical well-heeled female clientele, wellness is attracting a new audience such as business travellers and conference-goers. Both the Four Seasons Hotel and the Mandarin Oriental Hotel in Asia have launched a ‘mindful meetings’ conference package, which offers herbal elixirs as well as coffee, a healthy lunch and a 30-minute guided meditation.

“If you’re doing business overseas, you don’t want to feel like you have to stop your healthy routine just because you’re travelling for work,” says Shoshana Weinberg, head of spa Asia Pacific at the Four Seasons.

Indeed, where wellness was once a solo pastime, increasingly it’s a group travel activity. Jack Widagdo, general manager of the Alila Anji, a luxury hotel overlooking the serene Tian Fu Lake in China, says that groups of 10-15 female travellers are now booking and bringing a favoured yoga practitioner or meditation expert. “Rather than going to a bar with girlfriends, some are moving towards wellness weekends as a way to reconnect with themselves and each other,” he says. As a result, the hotel is looking to start its own series of practitioner-led retreats. 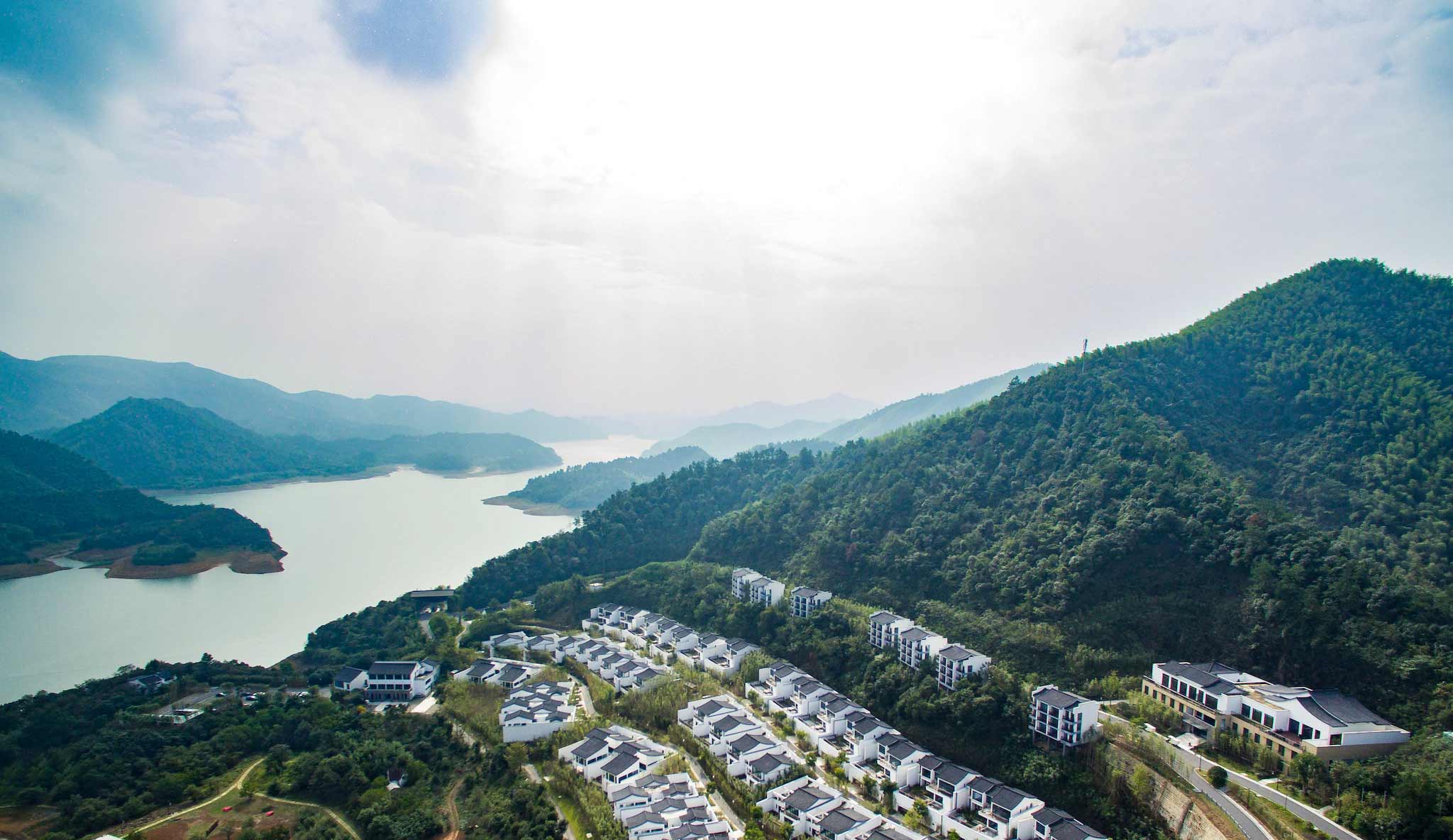 But possibly the most compelling reason for an uptick in our physical and mental health is our desire to live longer. And not only live longer, but for those years to be healthy and enjoyable. According to the World Health Organisation, East and South East Asia have the highest longevity of all the global regions, with Japan and Singapore first and third in the rankings respectively. Asia has for centuries been a proponent of healing and emotional wellbeing, and it seems now the region is rediscovering its historical values. Huge leaps in 21st-century medicine and technology have also placed an extended life within our grasp. No longer is the saying “here for a good time, not a long time” applicable.

At last, it seems, taking a bit more care of ourselves, we can have both.