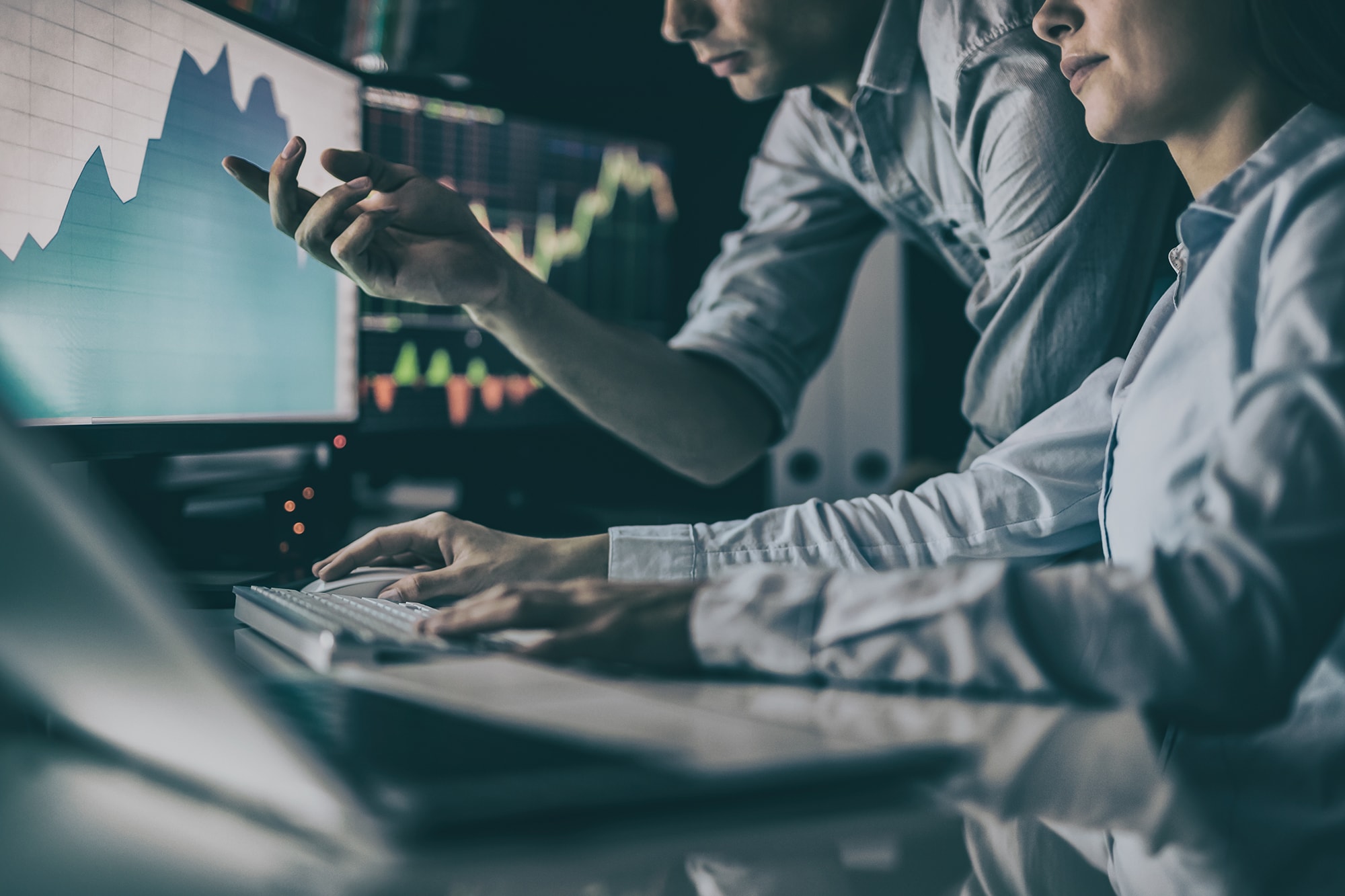 A new fixed income prime brokerage offering from Standard Chartered connected to our own custody and repo financing capabilities is proving popular with hedge funds strategies. This fixed income prime platform was launched in 2018 with a batch of buy-side clients.

Andy Sterry, co-head of prime services at Standard Chartered, says the number of customers using the service has doubled so far this year and the aim is to repeat that growth in 2020.

“Essentially, we’re now able to offer a custody service with a financing facility on top. This means that clients can leverage our custody network, access segregated traders, utilise pre-agreed financing terms and benefit from a client solutions team to manage settlement processes,” says Sterry, who ran a fixed income prime brokerage product at Lehman Brothers and spent time at a hedge fund earlier in his career.

Standard Chartered’s initial entry into the prime space occurred in 2014 and initially focused on servicing OTC clearing demand. FX and rates products were added soon after.

“Fixed income prime brokerage is the natural next step for the prime business and one which complements our existing prime services products as well as the Bank’s commercial, corporate and institutional banking franchises,” Sterry explained.

Barten adds, “On the custody side, the fixed income prime product is plugged into all our four custody hubs – Hong Kong, Singapore, Dubai and Mauritius. We can replicate all of Standard Chartered’s offshore financing capabilities offered by the repo desk under fixed income prime brokerage. This combined approach means we can offer clients line by line financing down the credit curve, commercial haircuts, as well as a broad access to collateral supply across the fixed income asset spectrum.”

Barten says clients are finding the idea of having a custody account linked in with a prime services account appealing, particularly due to the ease of switching assets between long custody and financing in an automated fashion.

Looking ahead, this will likely gain greater traction with medium and smaller hedge funds as well as some regional banks globally. Additional headcount has been added in London, Singapore, Kuala Lumpur and New York to support clients with this projected growth opportunity.

This article was also published in FOW.