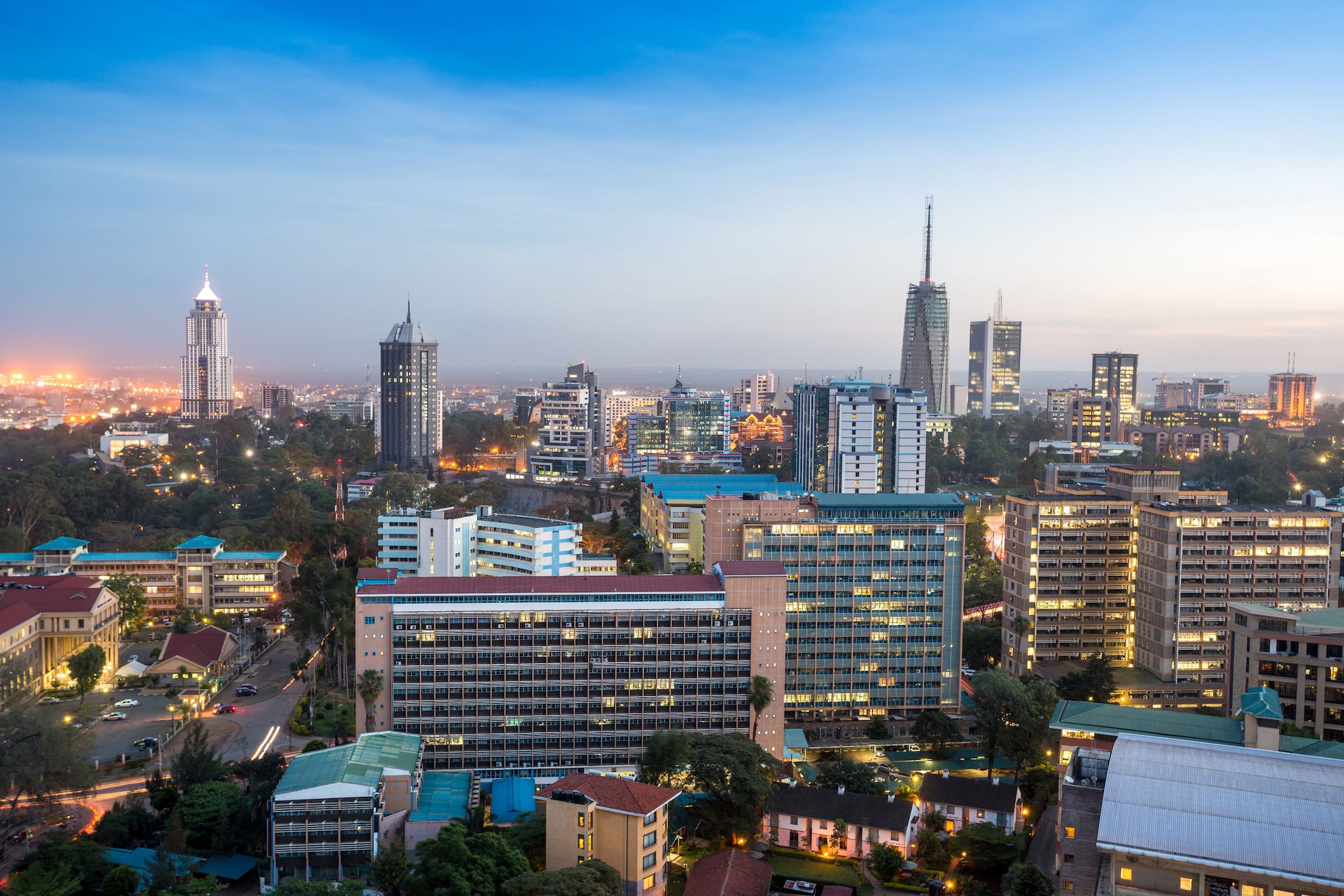 Africa is one of the fastest-growing continental markets in the world. In the next year, the continent’s economy is expected to grow at 4 percent, driven by a recovery in oil prices, an increase in domestic demand and projects relating to the Belt & Road Initiative (BRI). In addition to a strengthening economy, Africa’s population is estimated to reach the 1.7 billion mark by 2030, making it the fastest-urbanising region in the world.¹

On the other hand, as an emerging economy, the African continent also faces many challenges in areas such as infrastructure, urban planning, manufacturing, digitalisation and finance. However, challenges can be turned into opportunities. Historically, Asian governments have always expressed a keen interest to contribute to the continent through financial investments and strategic partnerships. With that being said, the time is ripe for Singapore, specifically, to intensify its efforts in Africa as the continent looks to meet the rising needs of its growing economy and population. Singapore’s relationship with Africa has been gaining significant traction over the years; being Africa’s largest ASEAN investor, Singapore’s direct investment into the continent totalled US$19 billion at the end of 2017, equating to an annual growth rate of approximately eight percent since 2008.²

Over 60 Singapore-headquartered companies are currently operating in more than 40 countries across Africa, and more are looking to expand their operations as the continent continues to open its doors to digitisation, economic integration and global trade. Singapore’s strong infrastructure, coupled with its favourable regulatory and legal framework, also makes it an ideal base for African companies to access the Asian markets. Further solidifying itself as the hub of Asia, Enterprise Singapore (ESG) and the Monetary Authority of Singapore (MAS) have set up ‘Infrastructure Asia’, the dedicated office tasked with bringing together local and international players and expertise, to partner, finance and execute regional projects.

While further partnerships between Singapore and Africa can bring about great growth opportunities, perhaps none is more exciting than Africa’s rapidly growing digital economy. Fuelled by a young and tech-savvy population, data consumption is rising at an unprecedented rate.  A recent study by Global Data revealed that monthly mobile data usage per subscriber in Africa is set to double between 2017 and 2022.³ The rapid spread of the internet, coupled with a younger population and changing spending habits, have helped propel e-commerce and consumerism across the continent. In fact, according to McKinsey, consumerism in Sub-Saharan Africa is estimated to hit the US$2.1 trillion mark by 2025, while the e-commerce market is projected to be worth US$75 billion by the same year.⁴

As Africa enters an exciting era of innovation and development, Singapore has identified several sectors where it can contribute, such as fintech and e-commerce.  Last year, ESG, a statutory board under the Ministry of Trade and Industry of Singapore, opened a new centre in Nairobi, Kenya⁵, its third overseas centre in Africa to help facilitate trade and investment between Singapore and East Africa. Additionally, Singapore, ranks second in the world for its digital competitiveness, and has one of the most mature e-commerce infrastructures in Southeast Asia.

Singapore companies can offer tried and tested solutions to support Africa’s fintech industry. Last year, ESG-backed Red Dot Payments signed a Memorandum of Understanding with Finserve Africa Limited, a Kenyan mobile virtual network operator and subsidiary of Equity Bank, to facilitate international e-payments for East African merchants.⁶ In addition, MAS has worked with the Central Bank of Kenya to launch the inaugural Afro-Asia FinTech Festival in July, and signed a FinTech Cooperation Agreement to further boost collaboration in the FinTech space.  Partnerships like these can advance economic and social development and make financial services more accessible and affordable for both regions.

The future of regional cooperation and mutual investment between Africa and Singapore presents monumental opportunities.  As an international banking group with the most extensive sub-Saharan African footprint and over 100 years of history on the continent, Standard Chartered has helped countless companies venture into Africa, and will continue to support the continent’s growth by facilitating international trade, investment opportunities, infrastructure development and financial inclusion.