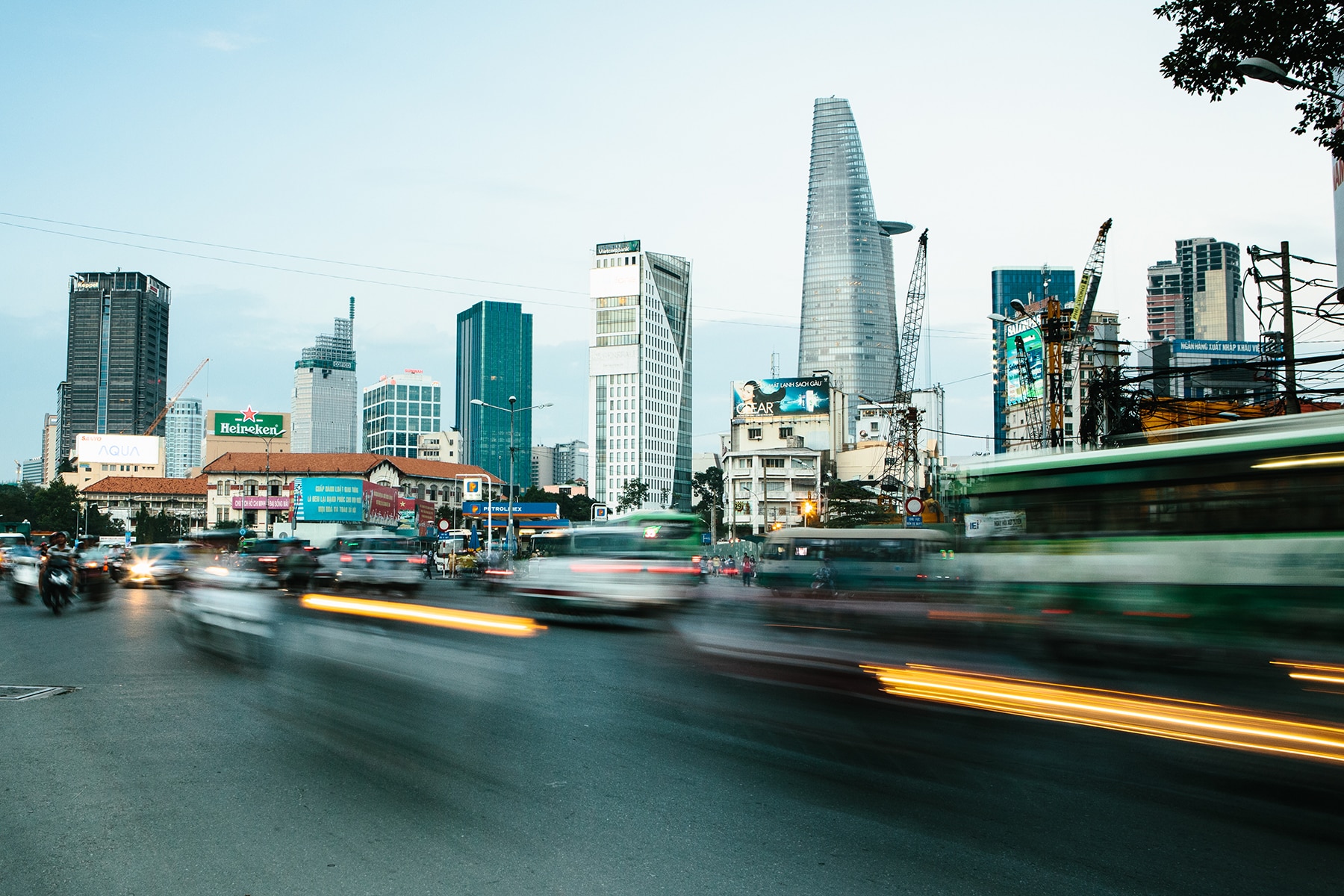 The ongoing US-China trade dispute has played out positively for ASEAN, propelling its ability to serve as an alternative hub for global supply chains. According to new research from Standard Chartered, Vietnam, Indonesia and Thailand are the ASEAN ones to watch, with all three taking a place in the Trade20 top 10.

The research ranks markets according to their performance across three pillars in the last decade: economic dynamism (foreign direct investment, export and GDP growth), trade readiness (infrastructure, e-commerce, and ease of doing business) and export diversity, (the range of exports).  It highlights that in the face of rising protectionism and slow global growth, these ASEAN accelerators are forging ahead with trade deals and liberalising their markets.

How did Vietnam push ahead?

Vietnam shows the strongest progress towards greater trade potential of all the ASEAN markets in the Trade20, propelled by improvements to its trade readiness and economic dynamism potential. It comes in at number six in the overall ranking.

The country’s readiness score is propelled by infrastructure enhancements and improvements to its ease of doing business score. Meanwhile, its economic dynamism is driven by healthy GDP growth, also securing it a place in Standard Chartered’s 7% club, which includes economies likely to double in size in a decade.

Government policy in Vietnam is building on the country’s natural advantages: it is politically stable, well-located for global supply chains and has a relatively young population. It is driving business reforms and regulation and investing towards improving their human capital and infrastructure. The government has also proposed plans to digitise 50 per cent of businesses by 2025, with the digital economy then accounting for around a quarter of the country’s GDP.

The country’s push for trade liberalisation is evident in their recent deal with the European Union (EU), one of the most ambitious agreements the world’s largest trading bloc has made with a developing market. The EU is Vietnam’s second-largest export market after the US, and the Vietnamese government has said that the agreement could boost EU exports to Vietnam by over 15 per cent, and those from Vietnam to the EU by 20 per cent by 2020.

Looking ahead, Standard Chartered’s Economic Outlook for the third quarter of 2019 predicts that the country will remain the fastest-growing ASEAN economy in the near term, with export growth continuing to outperform peers, and FDI inflows remaining strong.

Although Vietnam is particularly vulnerable to ripple effects from the US-China trade dispute, it may also be well-situated to benefit if it can absorb demand diverted to other locations as suppliers relocate from China.

ASEAN nations all have remarkable trade success stories to tell, with economic and political reforms over the last few decades driving rapid economic growth and reducing poverty levels. The strong readiness scores of Vietnam and Indonesia are driven by improvements to their ease of doing business scores and infrastructure, while Thailand has shown substantial e-commerce growth.

Export-oriented manufacturing, strong domestic demand and healthy job markets are propelling the ASEAN economies forward and although they face the challenges of heightened global uncertainty, they are well placed to benefit if multinationals consider moving their supply chains due to trade tensions elsewhere.