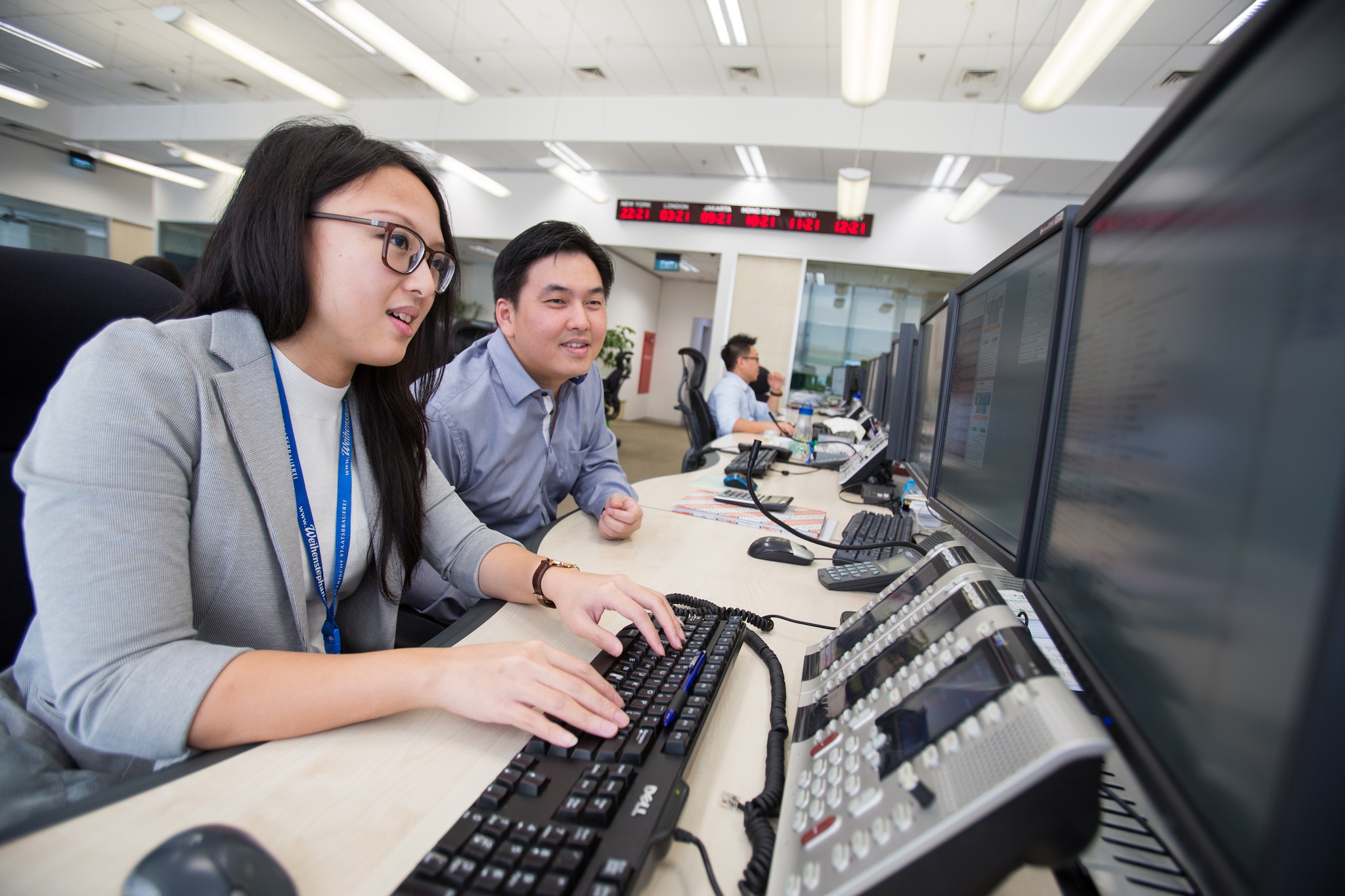 Global equity markets haven’t had 5 per cent drawdown for more than a year and they haven’t suffered a 10 per cent correction since the start of 2016. The last time global equities avoided a drawdown greater than 5 per cent for over a year was between early 1995 and mid-1996.

Thus, this trend is quite unusual and an equity market correction is inevitable – the question is how do we prepare for it? To answer this question, we need to first understand the market drivers. The enduring equity market rally is being supported by three powerful forces – improving macroeconomic fundamentals, solid corporate earnings and abundant liquidity.

Starting with the macroeconomic backdrop: for the first time since the financial crisis, the world economy is seeing synchronised growth fuelled by both developed and emerging markets. This is a sea-change from the aftermath of the crisis, when initially the emerging markets, propelled by China’s unprecedented fiscal stimulus, and later the US, took turns to support global growth.

Over the past year, we have seen Europe, and increasingly Japan, joining in as global economic engines. Better still, the acceleration in global growth has been accompanied by weaker-than-expected inflation, creating the so-called ‘Goldilocks’ environment of moderate growth and low inflation, which is positive for risk taking.

"While risks could disrupt global equity market in the next one to three months, we do not believe they will derail the market’s bull run"

The favourable macroeconomic backdrop has filtered through to corporate profits. For instance, consensus estimates indicate the US, eurozone area, and China are all expected to report at least 10 per cent earnings growth this year and over the next 12 months, providing a fundamental support for equities.

And then there is the abundant global liquidity as a result of still-extremely accommodative monetary policies in most developed markets, including the US, despite the Federal reserve (Fed) raising interest rates.

Positive growth, but not without risk

So what could unsettle this constructive environment for equities? We believe there are two likely sources of near-term risk.

First, inflation expectations are likely to rise in the coming months. As inflation returns, more and more central banks are likely to withdraw the monetary accommodation that’s been in place following the global financial crisis. Expect it to be a gradual process that gives ample time for markets to digest with limited volatility. The process is likely to put gradual upward pressure on bond yields, making them increasingly competitive relative to expected returns from equities.

"We doubt that any equity market pullback, while overdue, will be deep or prolonged"

The second source of uncertainty are event risks, including increased tensions between the US and North Korea; the US debt ceiling debate and the Fed beginning to tighten its balance sheet; the European Central Bank starting to withdraw its ultra-loose monetary policy; and the US’ more confrontational approach on trade issues with China and Mexico.

While these risks could disrupt global equity market in the next one to three months, we do not believe they will derail the market’s bull run, which is now in its ninth year. The three powerful forces – macroeconomic fundamentals, corporate earnings and liquidity – will continue to provide a favourable environment for equities.

In fact, we doubt that any equity market pullback, while overdue, will be deep or prolonged. It would likely take a significant escalation of risk events to pull the markets sharply lower. In the absence of such extreme events, we believe that any pullback would provide an opportunity to add exposure to global equities.

This is not research material and it has not been prepared in accordance with legal requirements designed to promote the independence of investment research and is not subject to any prohibition on dealing ahead of the dissemination of investment research. This commentary is provided for general information purposes only, it does not take into account the specific investment objectives or financial situation of any particular person or class of persons and it has not been prepared as investment advice for any such person(s). Further details can be found in these terms & conditions.

New Standard Chartered survey of 12,000 people in 12 markets shows many are embracing and adapting to changes in their…

What type of investor are you?

What type of investor are you?