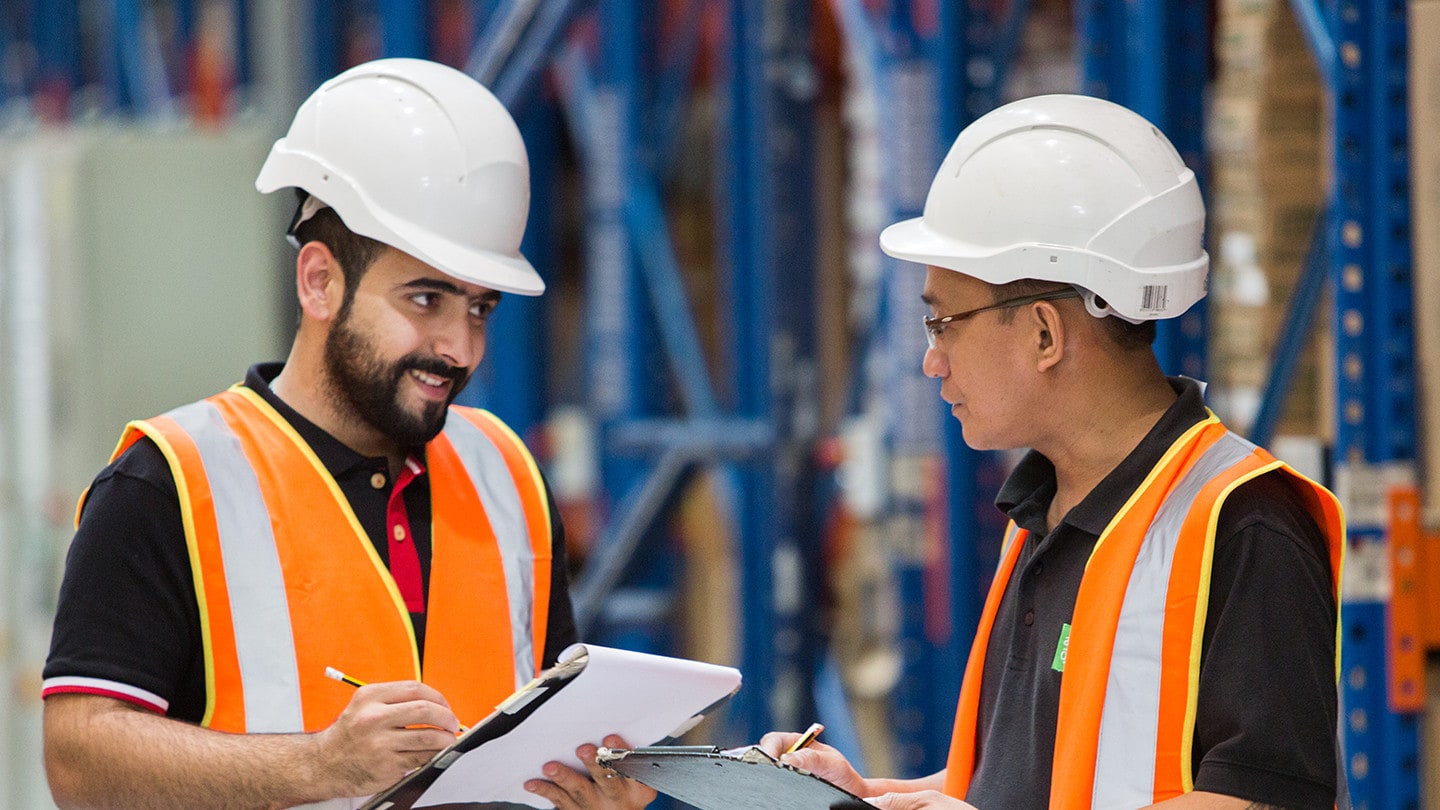 The recent announcement of a joint investment fund worth USD10 billion between China and the UAE underscores the strengthening economic ties between the two countries.

Likewise, for the wider Middle East and Africa region, China is becoming an increasingly important partner for trade and investment. For this reason, countries here stand to benefit significantly from the internationalisation of the Chinese currency, the renminbi (RMB).

The rise of the RMB gives emerging markets an important alternative when it comes to currency investment and hedging.

In Africa, the regional constraints associated with currency fluctuations and frequent shortages of US dollar liquidity could ease a little now, which could benefit many economies.

In the Middle East, the opening of the first RMB clearing centre earlier this year is a key milestone, which will support the growing trade and investment between China and the Middle East economies. This means that deals will no longer have to be directed to China or Hong Kong for clearing.

The rise of the RMB – cemented by the recent inclusion of the RMB in the International Monetary Fund’s Special Drawing Rights basket of currencies – will help countries in Africa and the Middle East to reduce their dependence on developed market currencies.

Trade remains the primary economic driver in growing emerging markets. By switching to RMB, importers and exporters who trade with China are able to reduce the risk and cost associated with converting local currencies into US dollars.

Adopting the RMB can make Chinese imports cheaper, with some Chinese suppliers willing to lower their prices to reflect lower foreign exchange costs.

Settlement in RMB set to increase

According to a survey conducted in October 2015 by Standard Chartered in association with The Asset magazine, 80 per cent of Chinese exporters anticipate their trade settlement in RMB will increase in the next six months

In Africa, in the central banks of Angola, Nigeria and Tanzania have already invested part of their reserves in RMB, with all three countries taking a pioneering step into ‘Dim Sum Bonds’ (bonds issued in RMB).

Qatar is the Middle East’s first RMB clearing centre, with Dubai touted to be the next obvious choice for RMB clearing, followed by South Africa.

We see China’s ‘Belt and Road’ (B&R) initiative as another key development for the Africa and Middle East region, with focus on infrastructure connectivity, investment, trade and financial cooperation. This will boost Africa and Middle East’s significance as a valuable trading partner for China, and spur economic growth.

The B&R initiative is likely to shift China from being the world’s largest goods exporter to a major capital exporter, boosting the use of RMB in financial, investment and trade transactions along the B&R.

Adopting the RMB can make Chinese imports cheaperThe benefits are no longer a distant forecast, but an imminent reality

The RMB’s rise to fame is a great opportunity for emerging markets, strengthened by China’s commitment to new and mutual beneficial partnerships – such as the newly announced China-UAE fund.

Adoption of the currency by local companies and traders in Africa and the Middle East is gradual, but positive. And with the increasing number of clearing hubs and the inclusion of RMB in central bank reserves, the benefits are no longer a distant forecast, but an imminent reality.